Opened in April 2012, the restaurant Jean-Pierre Lopes and Thomas Delafon surprised by its natural and exotic ambience, plant part, his cabin, his botanical garden and lounge, as breathing in the city.

"There was once a new location in the heart of Paris, a place that escapes the ordinary and moved to the rhythm of the day.

You enter the Honored as one leaves the garden for some fresh air, enjoy a green setting and a protected atmosphere of the bustling city center. A world between Tim Burton and Alice in Wonderland.

This Eden distills the freshness of a undergrowth, holds surprises a fantastic garden, the mysteries of the hut, the exuberance of a living botanical and, for night owls, the charms of a scrolled "smokehouse ".

Between spirit Nordic Fifties and Neo Art Nouveau, ice palace and hunting lodge, the Honored reshuffles the cards from the Parisian brasserie led by two women that many binds Agnes Comar, decorator, and Anne-Cécile Comar, architect. They have combined their talents to two "creative places", Thomas and Jean Pierre Lopes Delafon which we already owe Beach Paris or the Father and Daughter. " 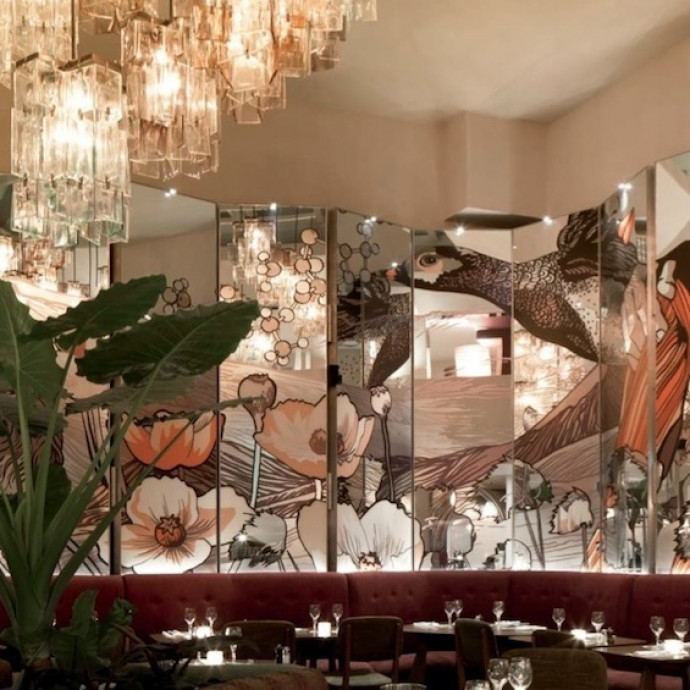 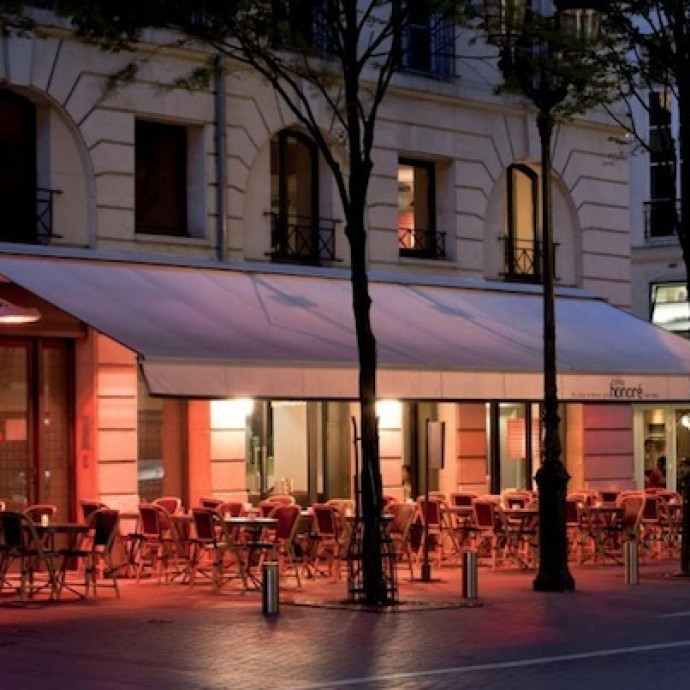 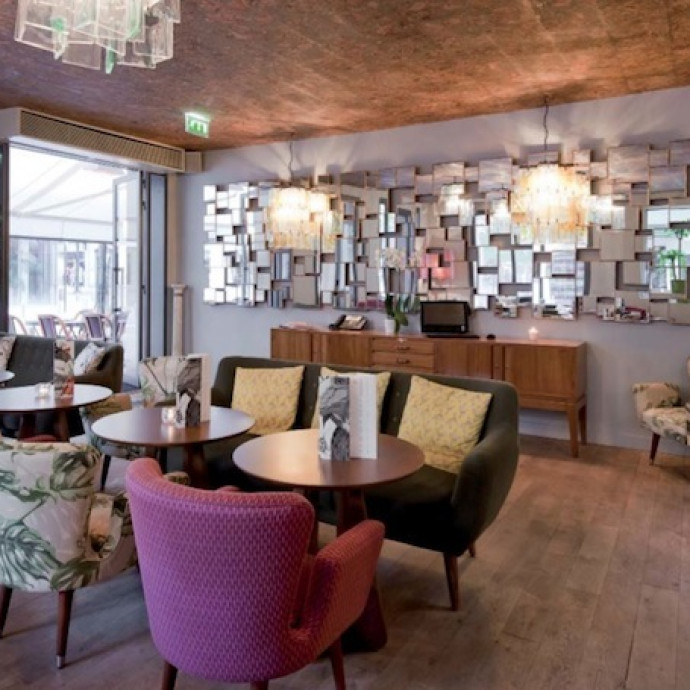 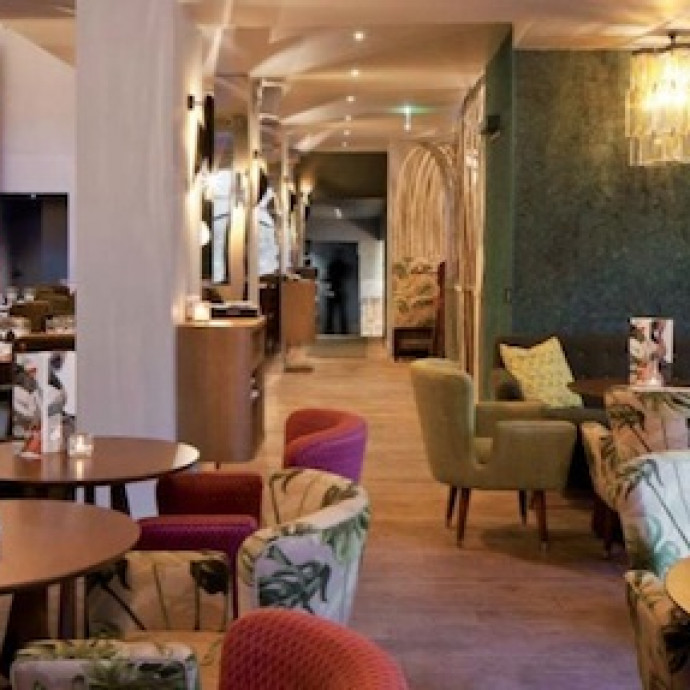 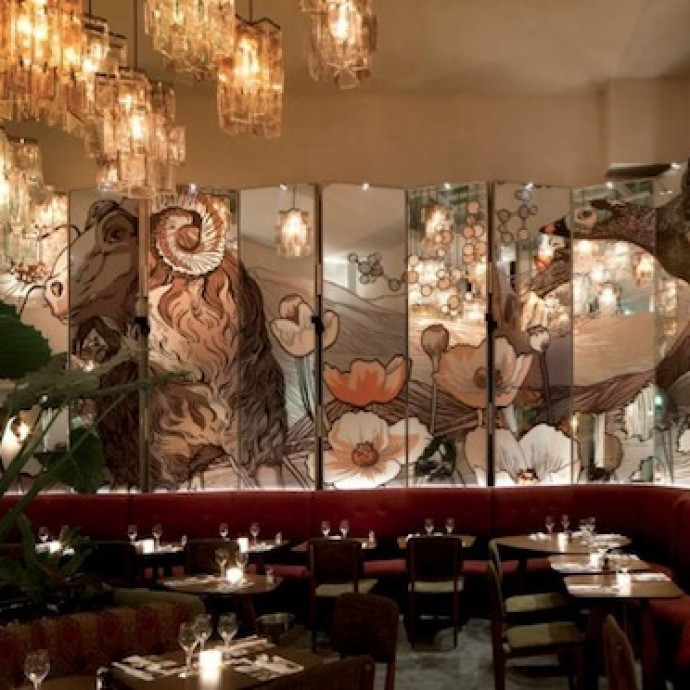 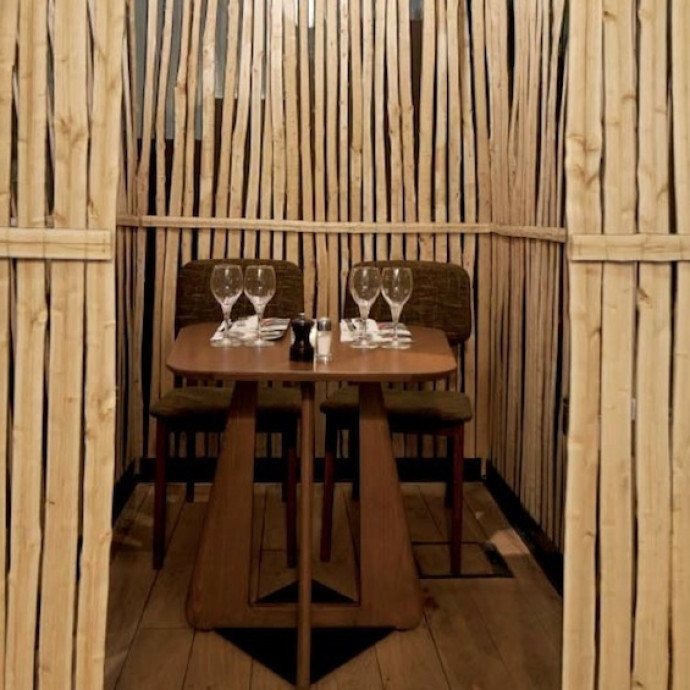 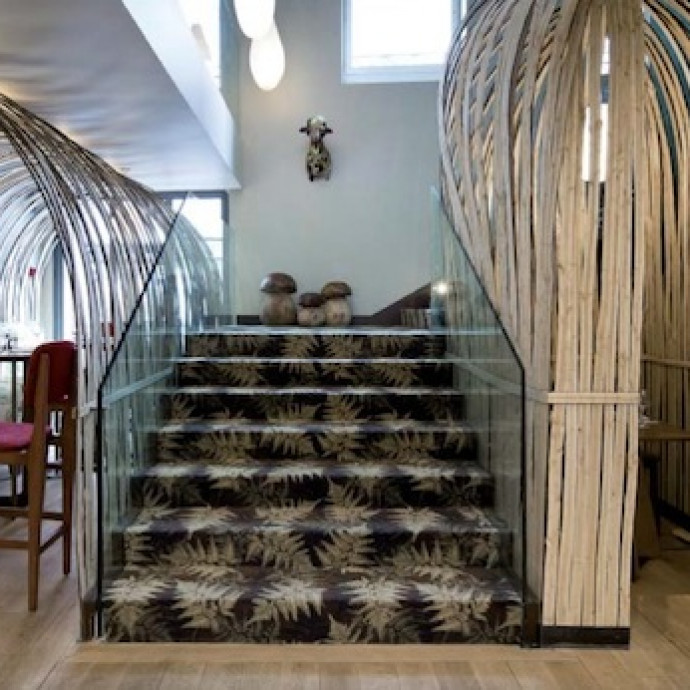 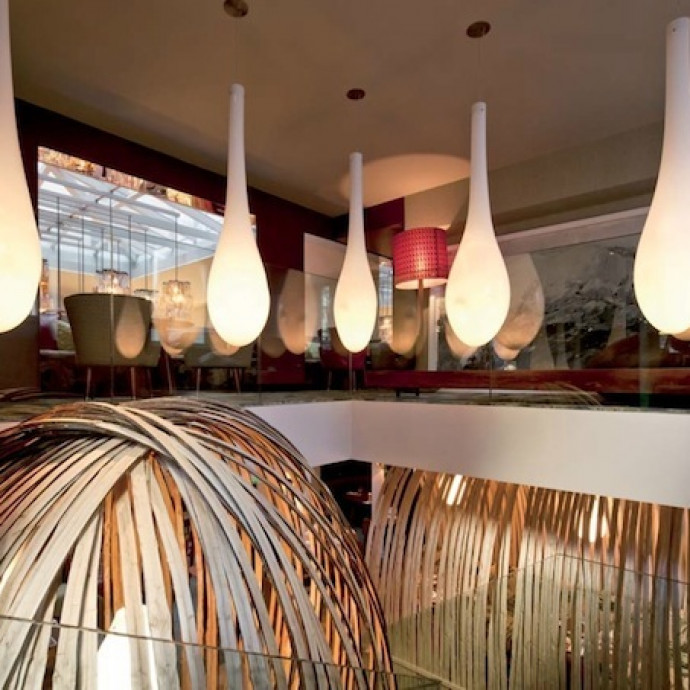 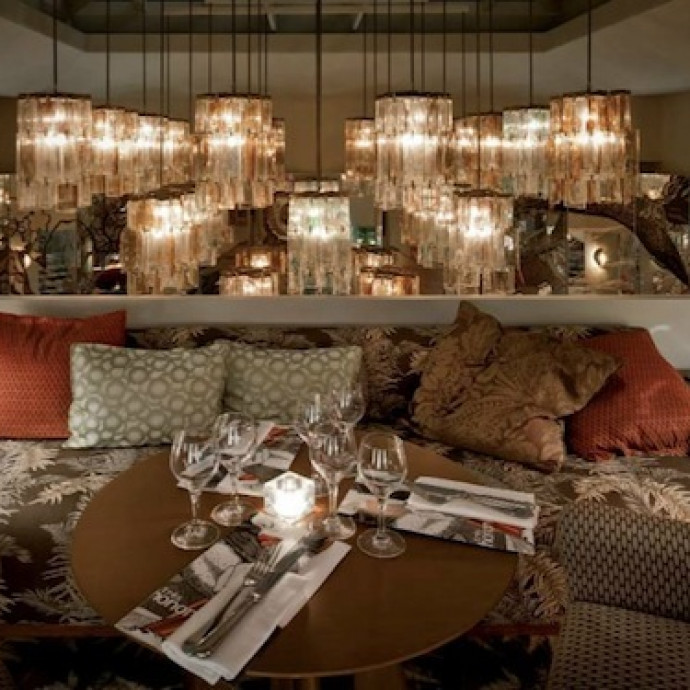 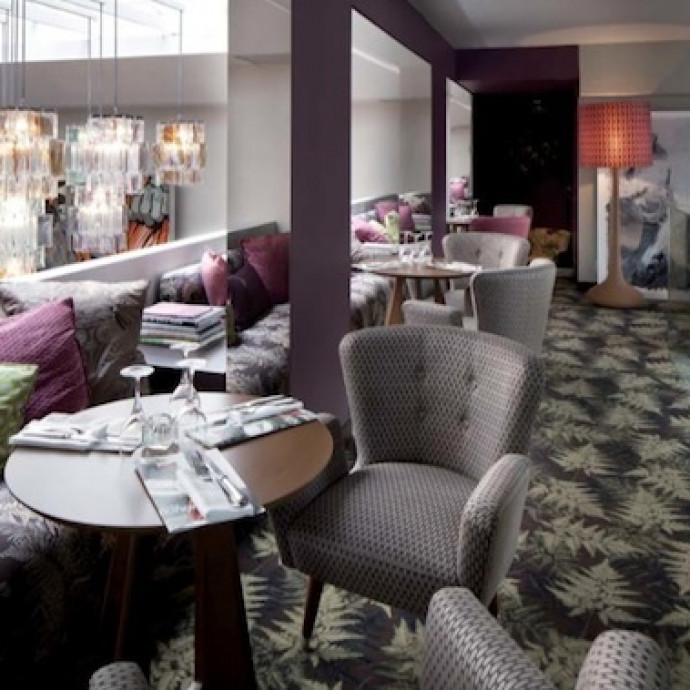 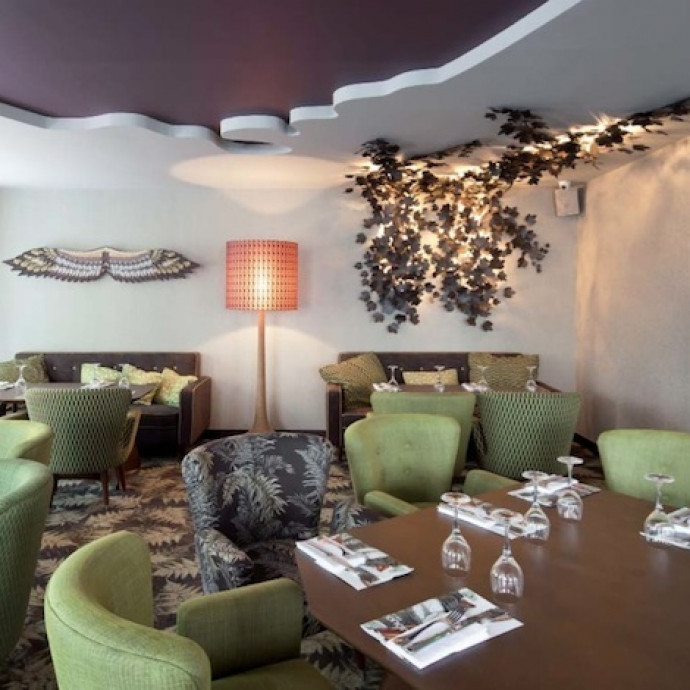 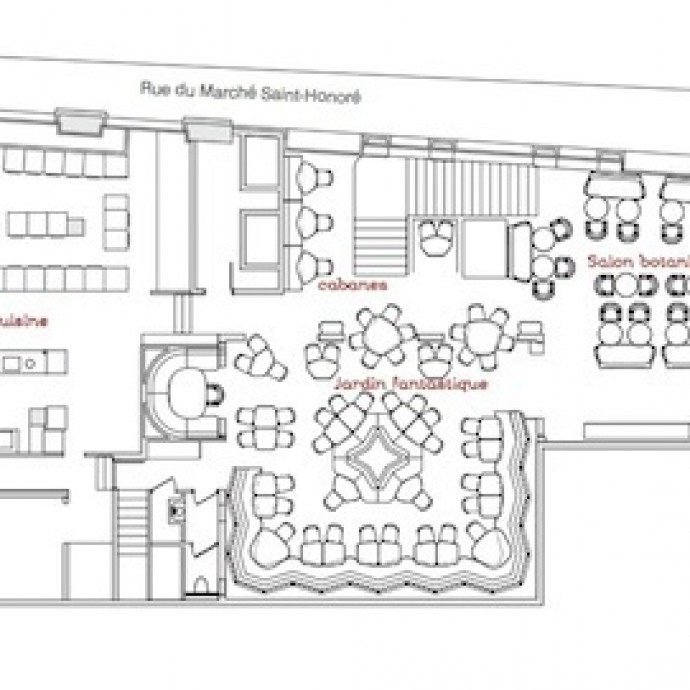 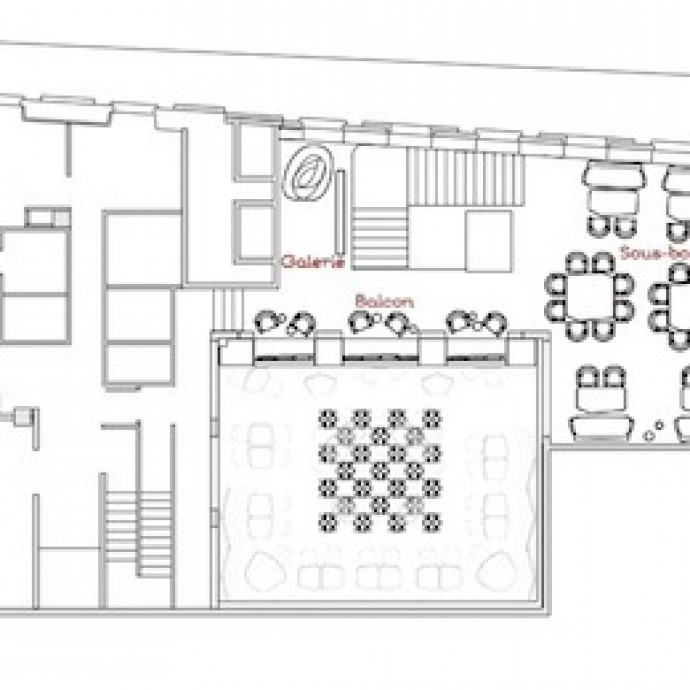