Nourished by an artistic fiber, a non-conformist vision and an obvious curiosity, the interior architect and designer Louis Denavaut signs here a very beautiful achievement.

About the Paris VIII project

Louis Denavaut was entrusted in 2020 with the interior design of offices located on avenue Matignon in the 8th arrondissement of Paris. He had carte blanche here, with the sole recommendation: to combine cutting-edge technology and contemporary aesthetics. To rethink these 4000 m2, Louis Denavaut invited his former comrades from the Camondo school, Hauvette Madani, to support him.
The offices, housed in a modern building with large glass facades, suffered from a lack of charm and expression. To compensate for the coldness of the place, Louis Denavaut and Hauvette & Madani transform the places by dressing the interior facades with a welcoming double skin in wood in contrast with the minerality of the stone and by mastering the luminosity to sectorize the spaces with elegant linen curtains, and for more privacy and comfort.
The shades approach a shades of beige and immediately bring the warm and comforting light conducive to work
Almost all of the furniture was custom designed by Louis Denavaut and Hauvette & Madani in collaboration with the LA MANUFACTURE publishing house; from counters to sofas, lamps and adjustable desks.
The result is warm, elegant and functional at the same time.

Louis Denavaut flourished in the world of contemporary art before moving towards design and architecture. He keeps a strong imprint of this experience which still accompanies him today in the design of his various projects. Trained at the Camondo school where he learned to make this multidisciplinary profile his strength, Louis Denavaut developed his aesthetic vocabulary there in complete independence; he thus masters all scales and destinations. After designing luxury cosmetics shops in large Asian megalopolises, Louis Denavaut experimented with office layout, in particular as a consultant for Louis Vuitton or by designing furniture for the HEC school, then founded his own architectural firm. and design in 2018. The design of objects plays a very important role in his understanding of space, he draws a lot, whether for his personal research or his public and private interior projects.

His various creations testify to a fair dialogue between technique and aesthetics, Louis Denavaut guides his clients towards a marked and unexpected universe while working to find the right rhythm of a place and to prioritize its necessities. He can also be recognized in the radicalism and efficiency of the Belgian school embodied by KGDVS or DVVT or in the work of Alvaar Alto, one of his great references. Louis Denavaut likes to start from an ultra-real observation to slightly distort it and give it a new use, a way of conceiving interior architecture as an author's gesture. 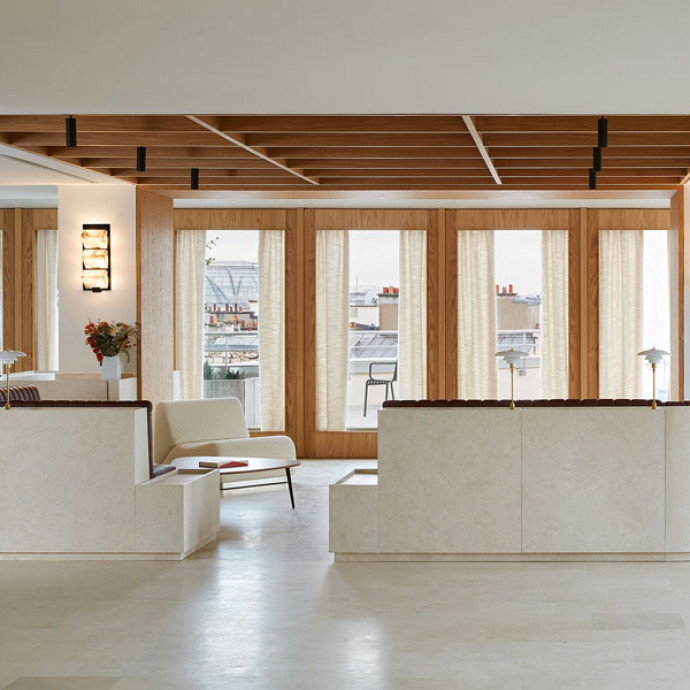 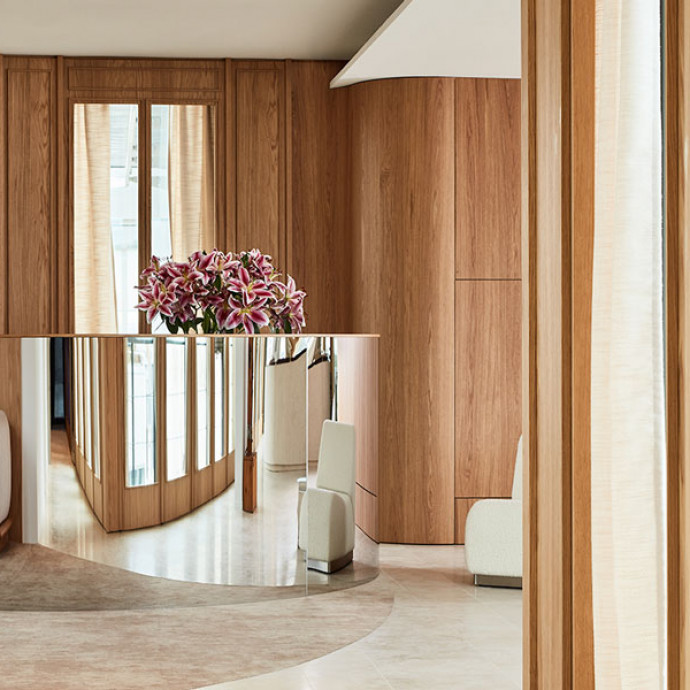 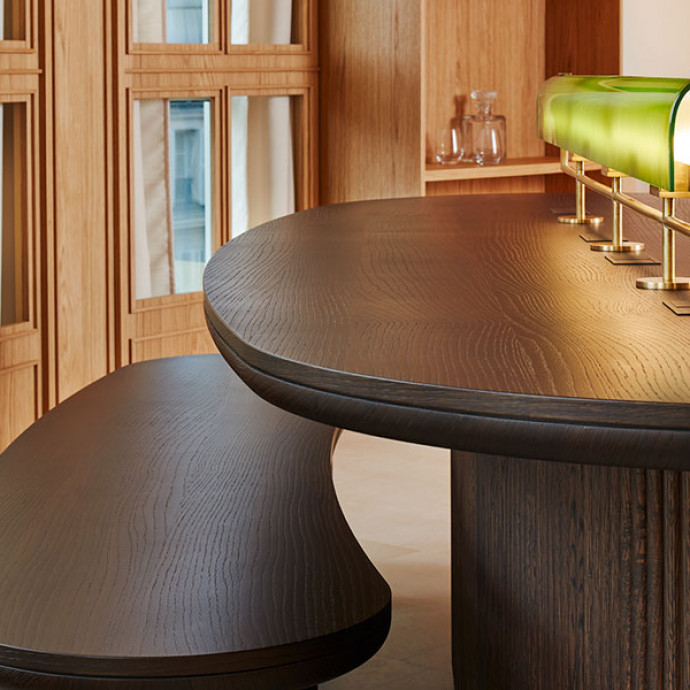 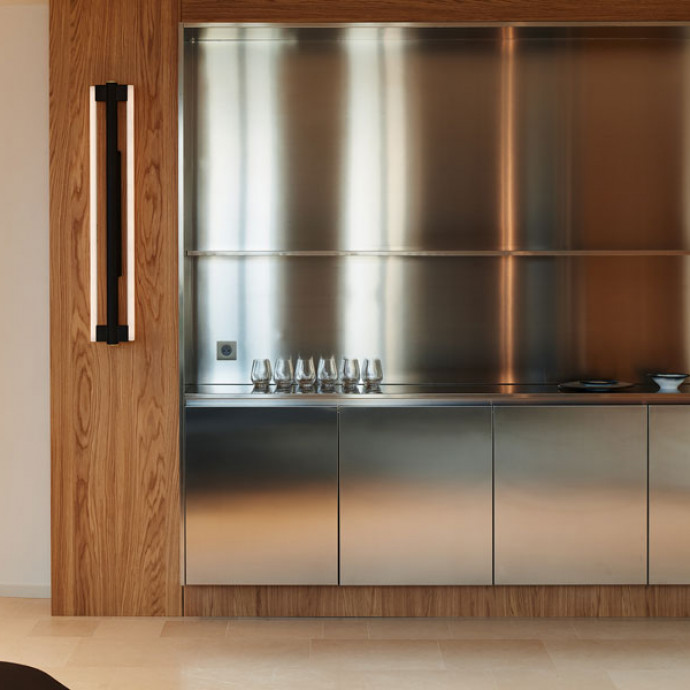 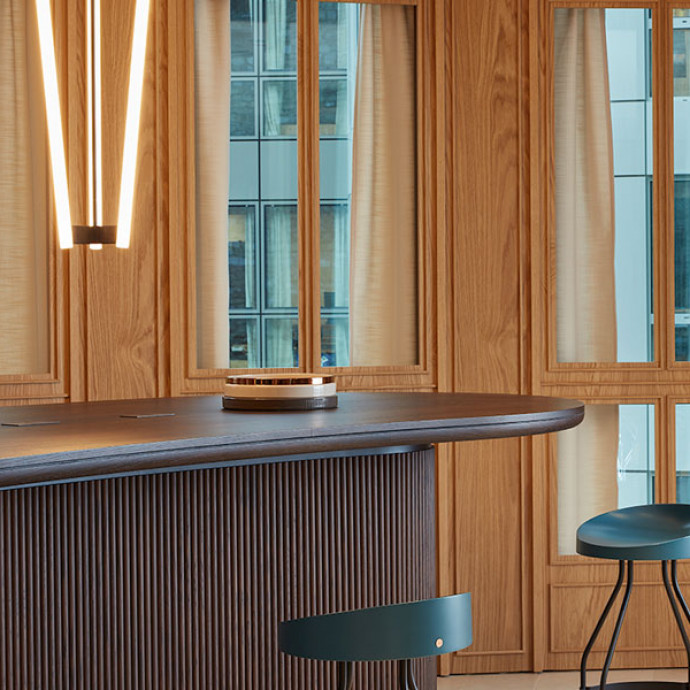 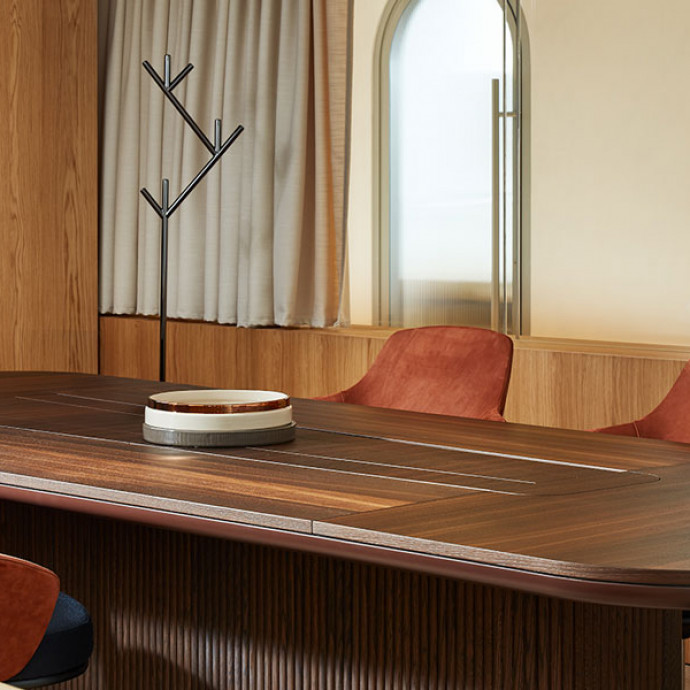 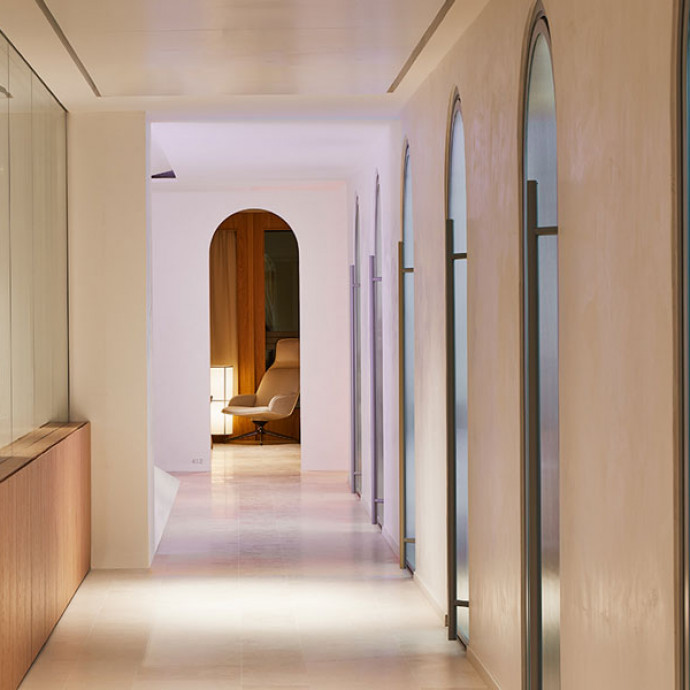 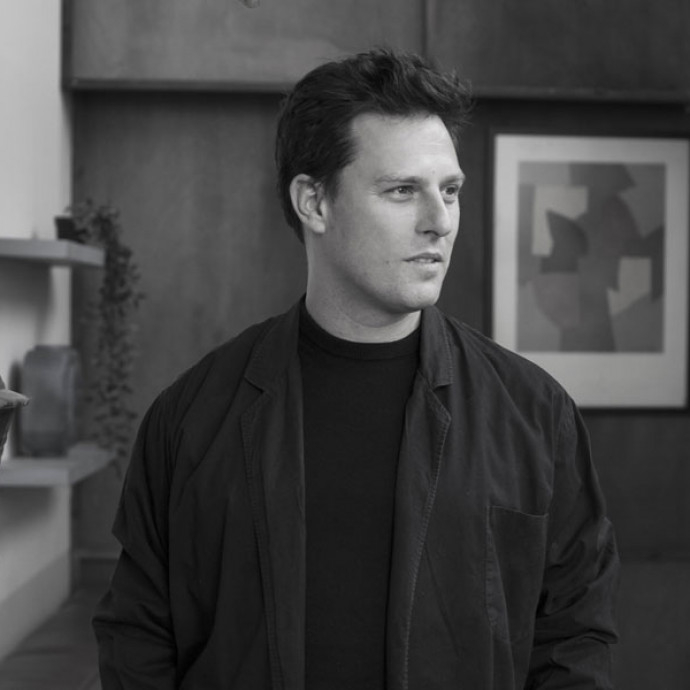 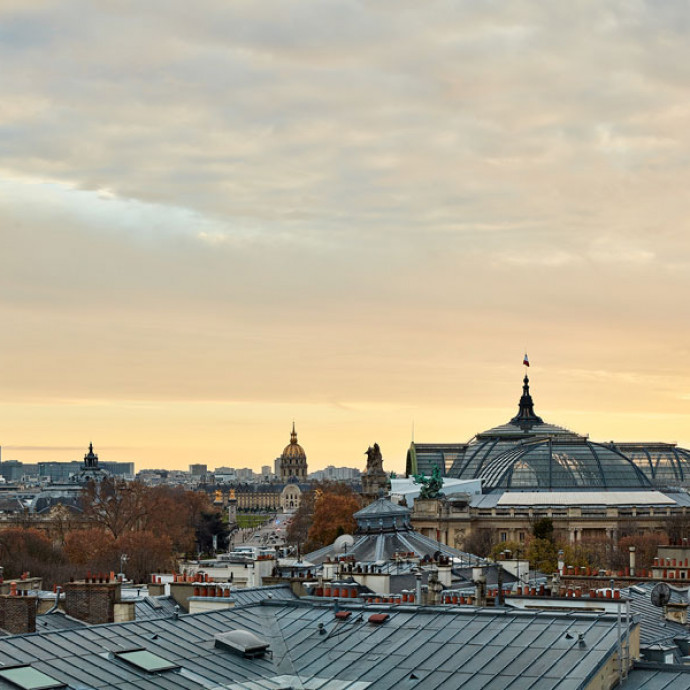