Composed of a base made of a concrete base and steel surfaces, which are screwed wooden slats of ash or teak, this outdoor ban surprises and challenges the way. Its undulating shape materialized from the winds, and LEDs that illuminate fitted when the wind blows over 10 km / h. With "Zephyr", street furniture is no longer merely an element in the urban landscape, he became the actor reacting to his environment and with animation.

The prototype of the Zephyr bench presented at the International Design Biennial of Saint-Etienne was made by the German company Holzbau Amann. 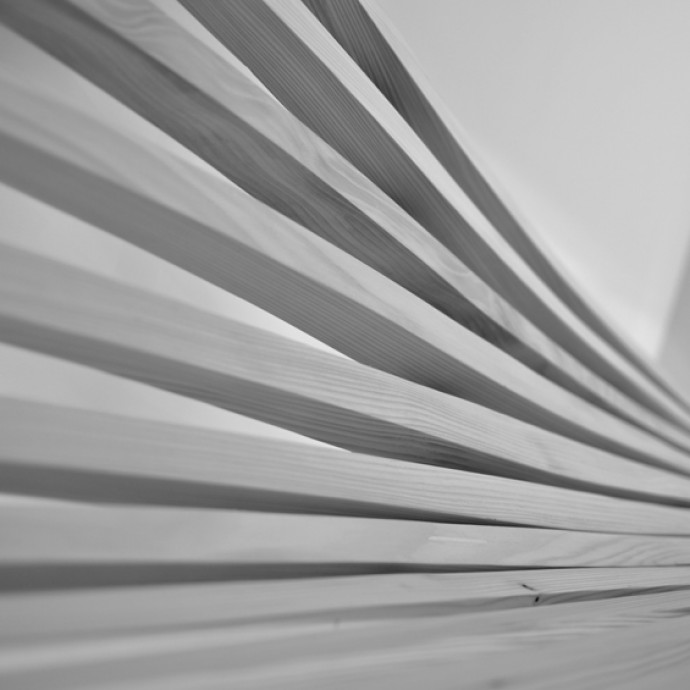 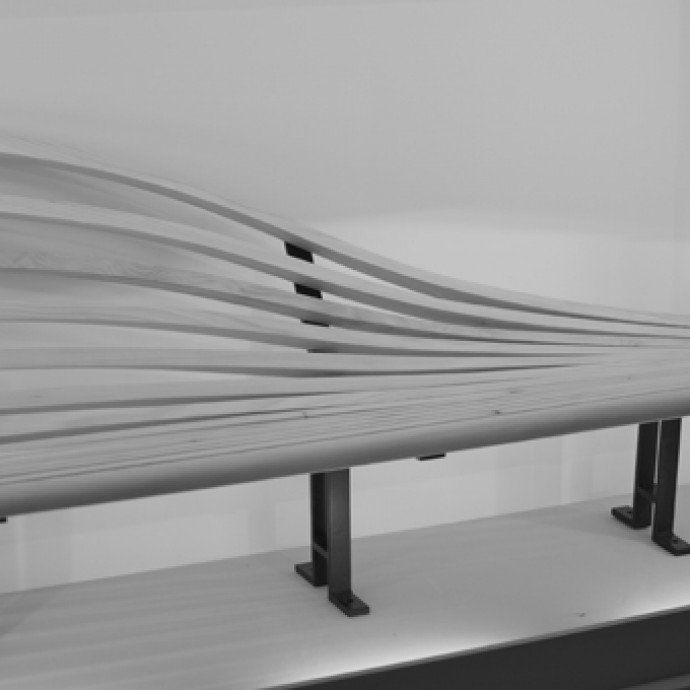 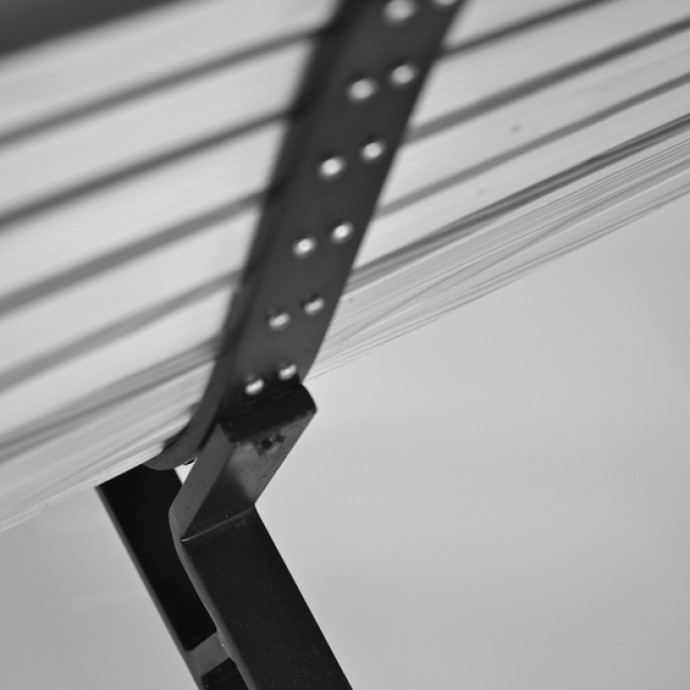 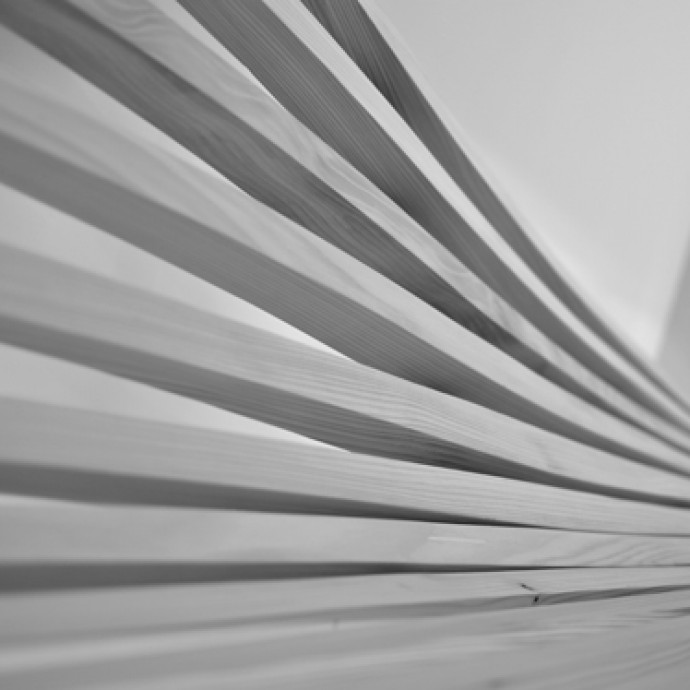