As usual, Neolith® pays tribute to natural stone by offering its users a product with similar aesthetics. Krater is no exception to this rule and faithfully reproduces the appearance of steatite, a soft rock found especially in Christ the Redeemer, the famous icon that dominates Rio de Janeiro in Brazil.

From the sintered stone slab that made the brand successful, the company has developed a system that mimics the variations of what is also known as "soapstone". An almost black product with an anthracite grain whose organic pattern is more real than natural. Neoltih® Digital Design which allows to create variations and effects of reliefs on sintered compact supports which are an alloy of mineral raw materials and oxide 100% natural.

What to benefit from a touch of steatite at a lower cost.

More information on the Neolith site®

The young Spanish company specialized in natural stone, TheSize, was born in 2009. It is a year later that it launches its first sintered stone slab under the Neolith® brand, which will make the success of the company and which is suitable both indoors and outdoors. The firm is present in more than 70 countries around the world.

Krater is a laureate MIAWs 2018 in the category Materials and Coatings / Sintered Stone
More information on the MIAW website.

The choice of the editorial staff

Thanks to its irreproachable aesthetics and innovative treatments, Krater is honored with a Muuuz International Award 2018 in the Materials and Coatings / Sintered Stone category. 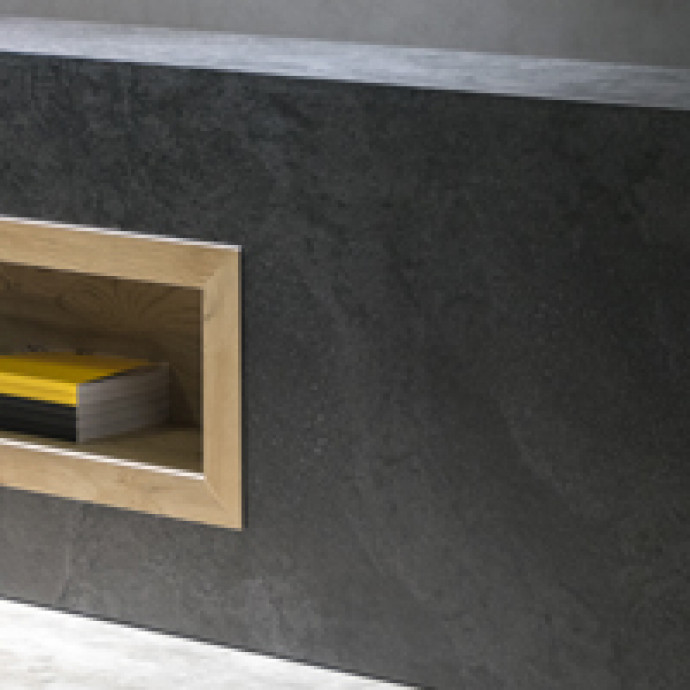 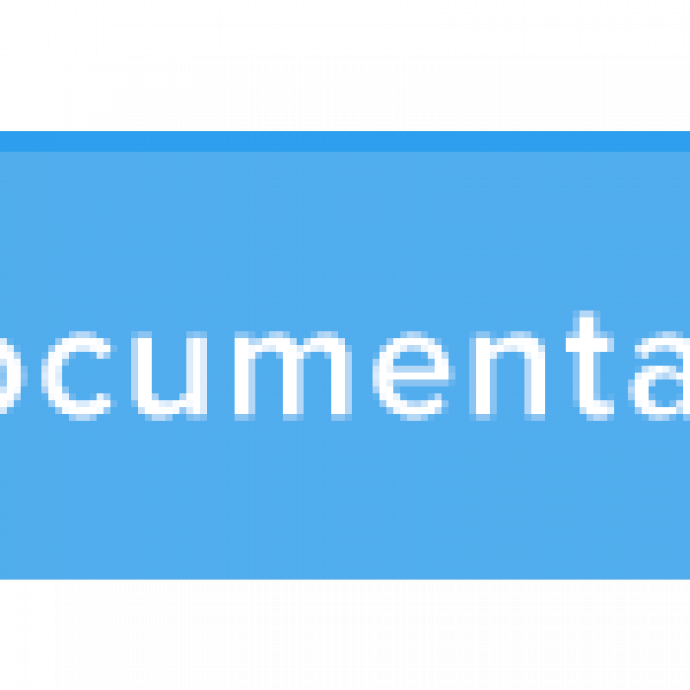 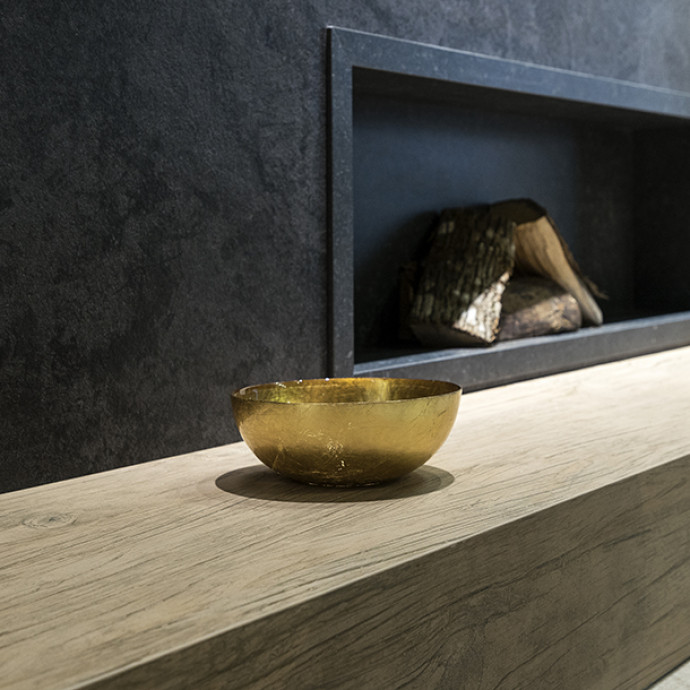 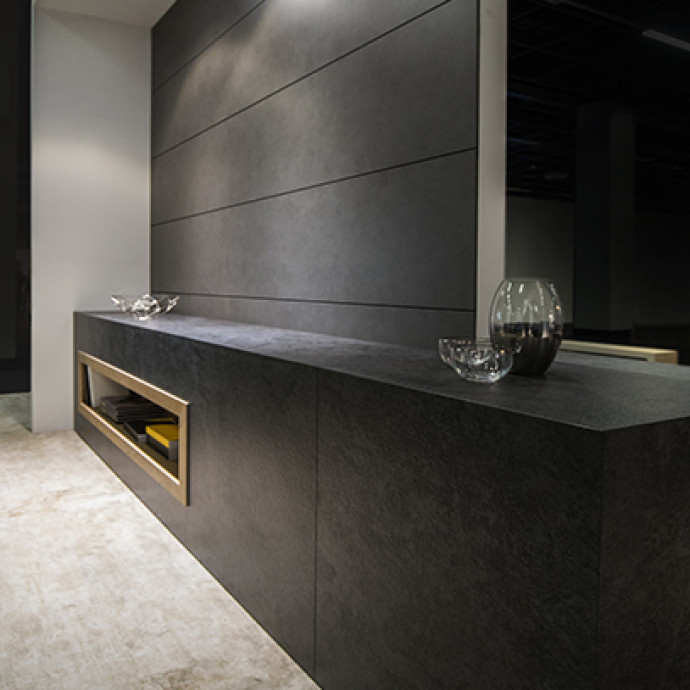