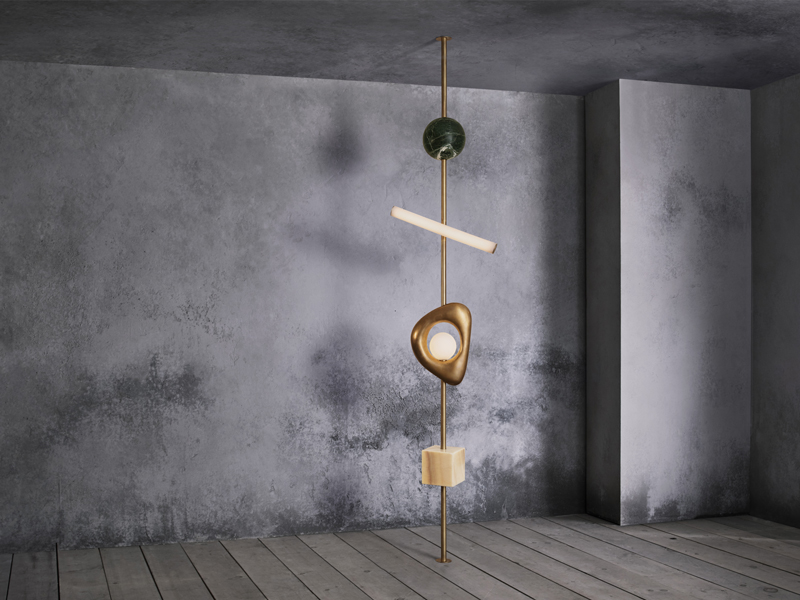 Sculpture lamp, XXL sizes, vegetal or organic inspiration... In 2022, lights will become real decorative pieces, imbued with fantasy and creativity. Triode thus presents a selection of inspiring and original pieces made by its designers.

Jacques Barret, founder of Triode, began his career as a designer at the Saint-Ouen flea market. Passionate, curious and in constant search of new inspirations and new creations, he has become in a few years an essential reference in American design in Paris.

After graduating as a horticultural engineer, he discovered the world of design by opening a stand specializing in creation from the 1930s, 1940s and 1950s at the Saint-Ouen flea market, then opened his own landscape architect agency in Paris. and in Lyons.

His atypical background allows him to rub shoulders with the greatest French and foreign architects and thus build a solid network in the design world.

In 2004, he decided to live from his passion by creating Triode, a showroom nestled in the heart of Saint-Germain-des-Prés, reflecting his sensitivity for American design, his choices and his spontaneous crushes. 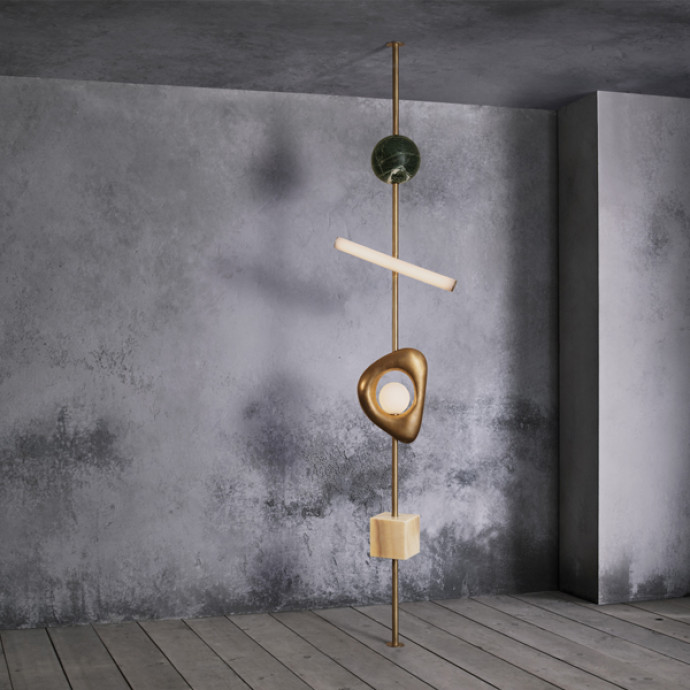 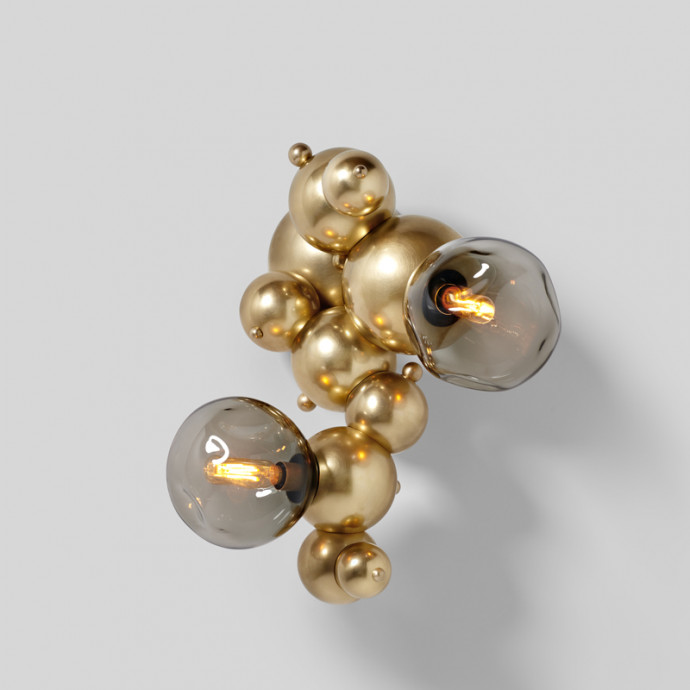 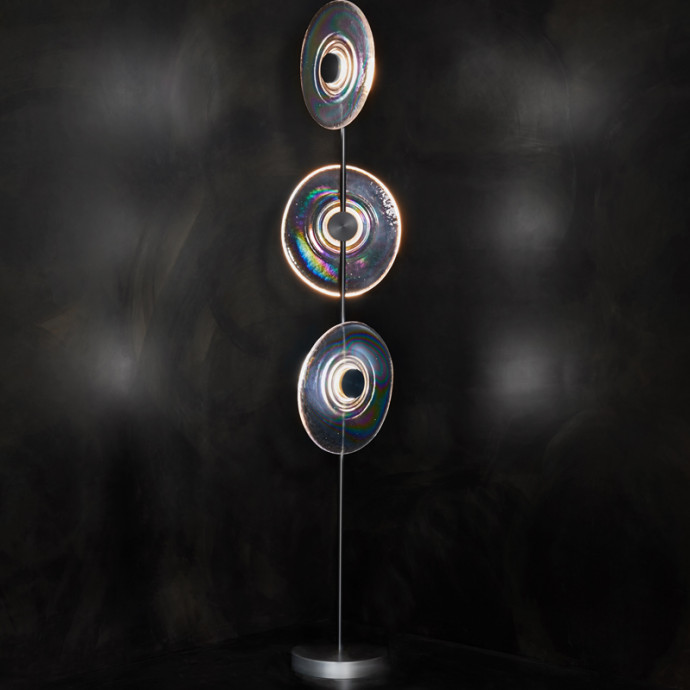 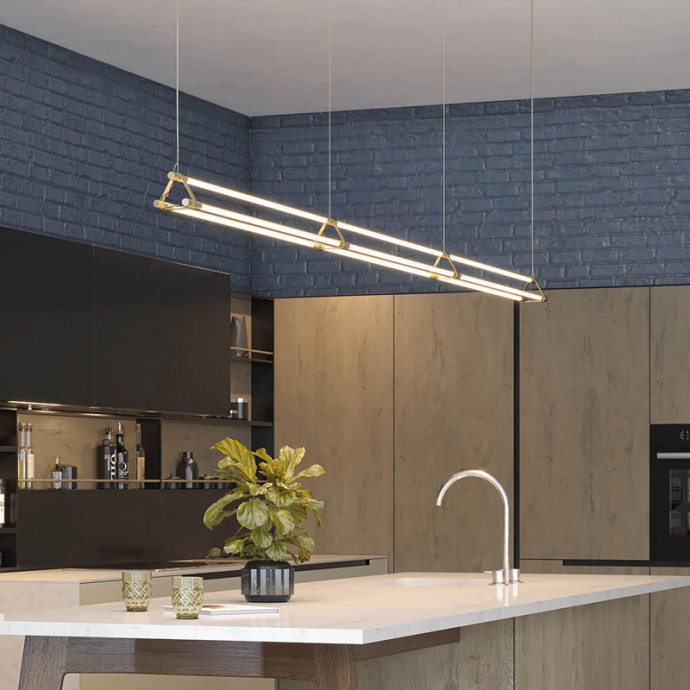