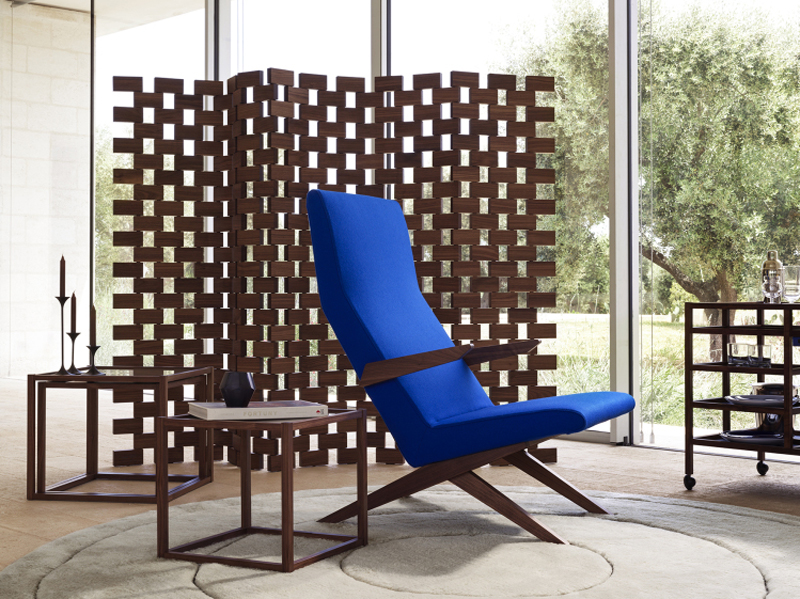 Architect, designer and teacher Bodil Kjær, born 90 years ago in Denmark, is the pioneering woman of mid-century Danish design defined by an international perspective. So many reasons that led the Italian Cassina to include three of his creations in his catalog...

University professor, architect, member of the MAA (member of the Association of Academic Architects of Denmark), Bodil Kjær studied in Denmark, England and the United States and then worked as an architect, designer and urban planner in his studios in Copenhagen and London.

Between 1955 and 1963, while designing public interiors, she developed a series of architectural elements aimed at solving functional and aesthetic problems.

His solutions for furniture, lighting and his glass objects, initially designed for no commercial purpose, appealed to many architects who then wished to use them for their own projects.

Interested primarily in architecture, Bodil Kjær designed furniture in the late 1950s and early 1960s as architectural elements to meet specific needs. Today, Cassina is reissuing an armchair, three nesting tables and a service trolley to best respond to the concept of versatile and dynamic spaces. 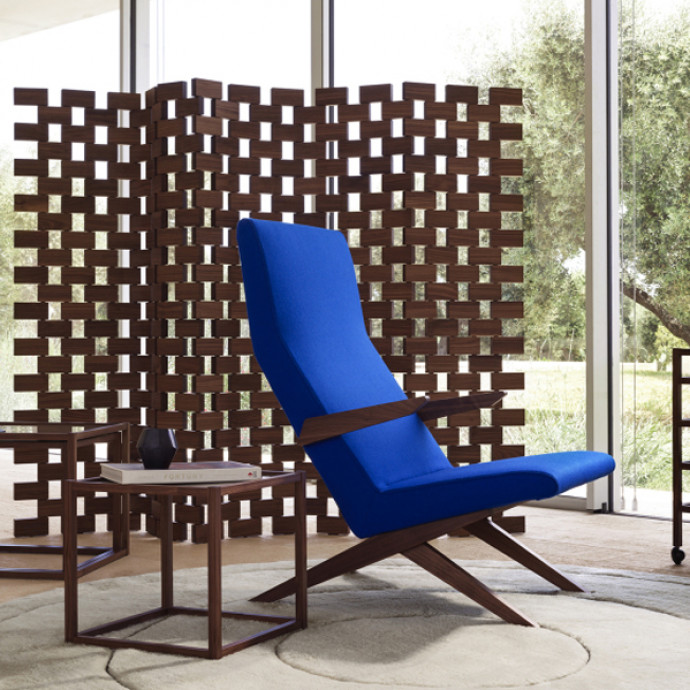 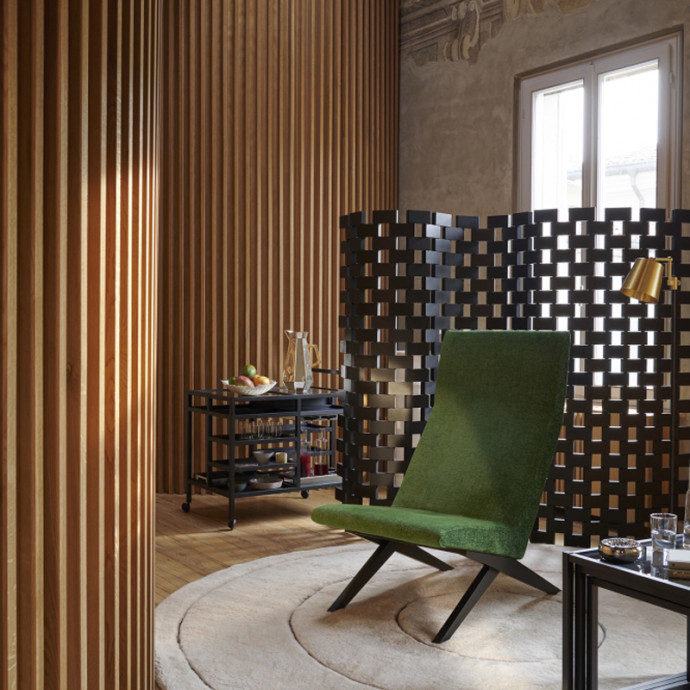 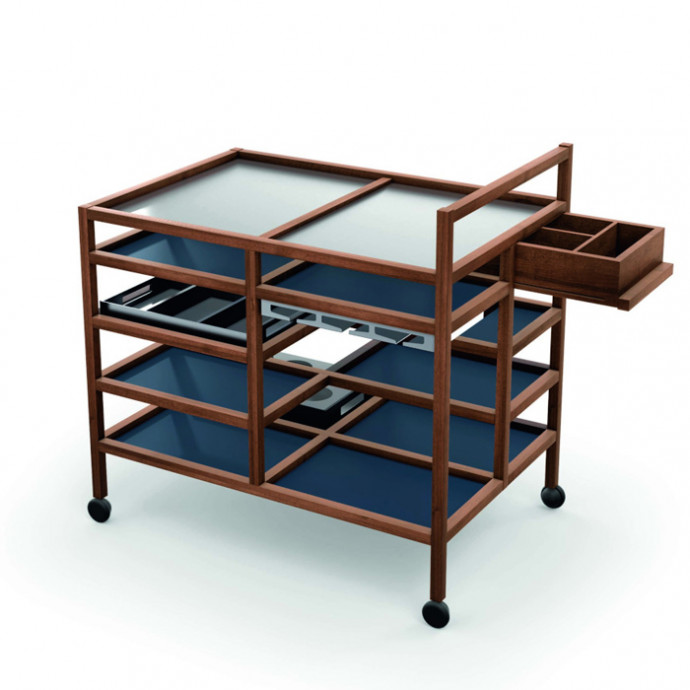 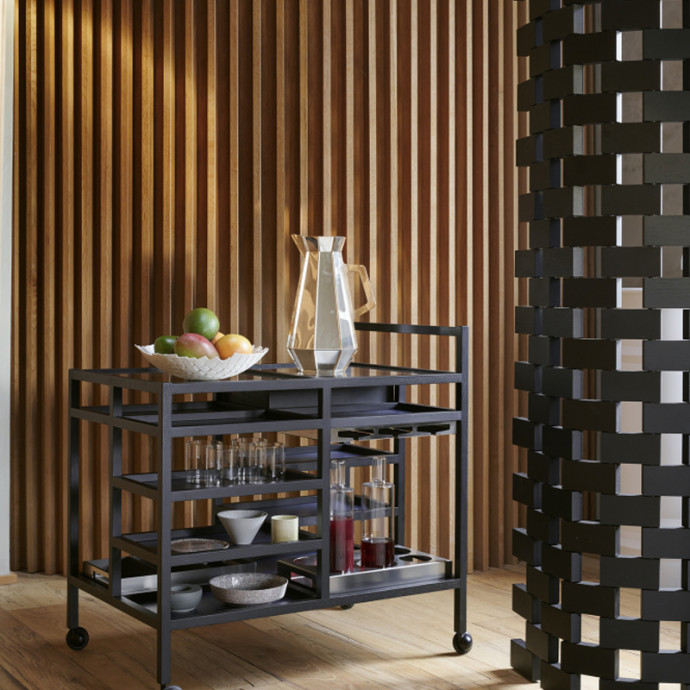