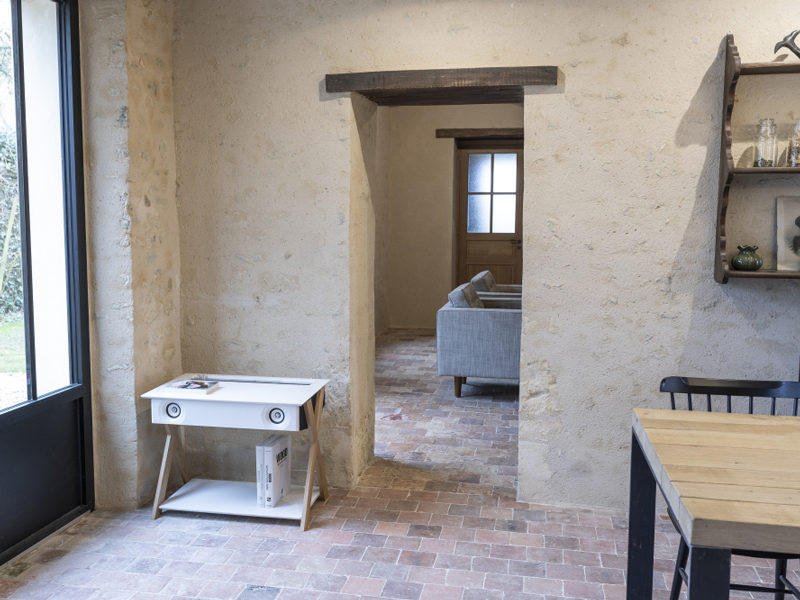 A high-performance audio system and a piece of contemporary furniture, that's the idea! The French manufacturer of loudspeakers La Boite concept unveils a new range of loudspeakers in a low format and with uncompromising audio requirements: LX X.

This new series of all-in-one loudspeakers combines the technological performance specific to the brand (custom-made loudspeakers and extended stereophony from the Wide Sound® 3.0 patent) with the excellence of local know-how in wood. Both monobloc and stereophonic, wireless (Bluetooth® Aptx), with or without turntable, LX X provides a complete response to the needs of all music lovers. Without compromise.

To shape this new audio lifestyle innovation, the brand is teaming up for a second time with designer Samuel Accoceberry.

Born in Bordeaux, Samuel Accoceberry lives and works between Paris and Biarritz.
He is a graduate of the National School of Art in Nancy and the Raymond Loewy School in Industrial Aesthetics. Samuel Accoceberry collaborated for 10 years for prestigious design agencies in France and Italy, such as Arik Levy, Antonio Citterio, and Rodolfo Dordoni.

Then in 2010, he opened his own studio. In 2013 he received the Grand Prize for Creation from the City of Paris for all of his creations. He also received several international awards including three Red Dot Design Awards and a German Design Award.

The work of Samuel Accoceberry is characterized by a particular attachment to the promotion of know-how, to the beautiful craftsmanship, as well as to the place of the human in the project. His work has been exhibited at the Museum of Modern Art and the Museum of Decorative Arts in Paris, the Museum of Ceramics in Vallauris, the Triennale Design Museum in Milan and the Design Museum in Holon. Some of his pieces were acquired by the Mobilier National. 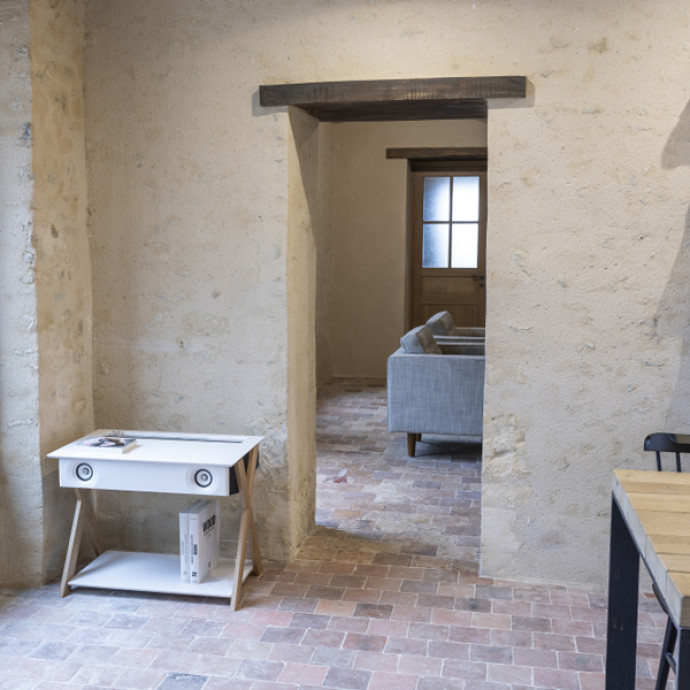 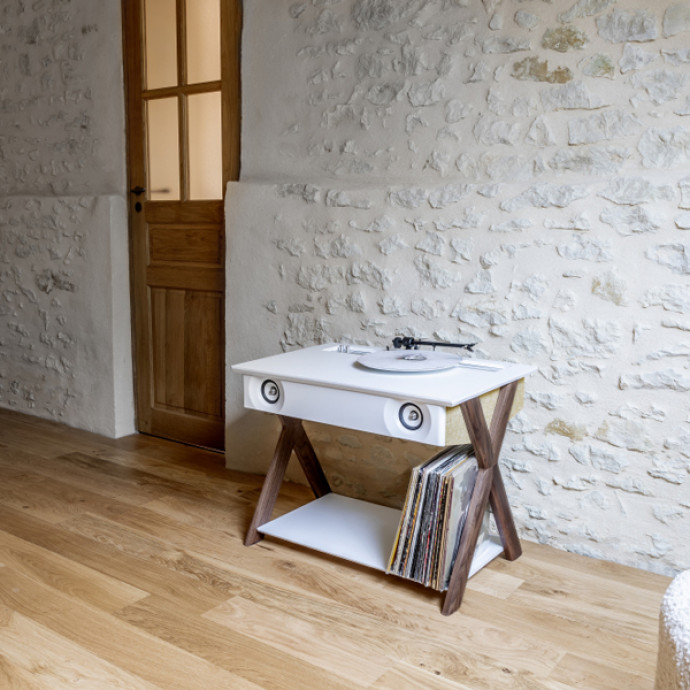 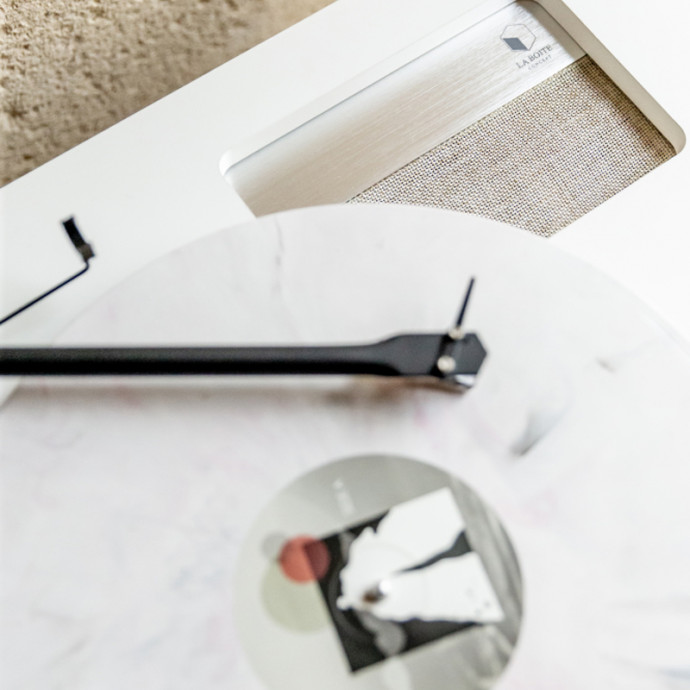 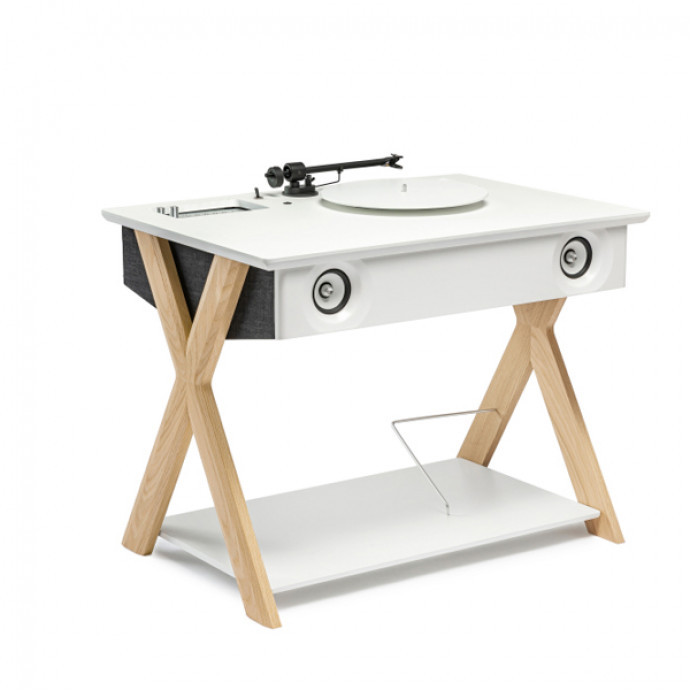