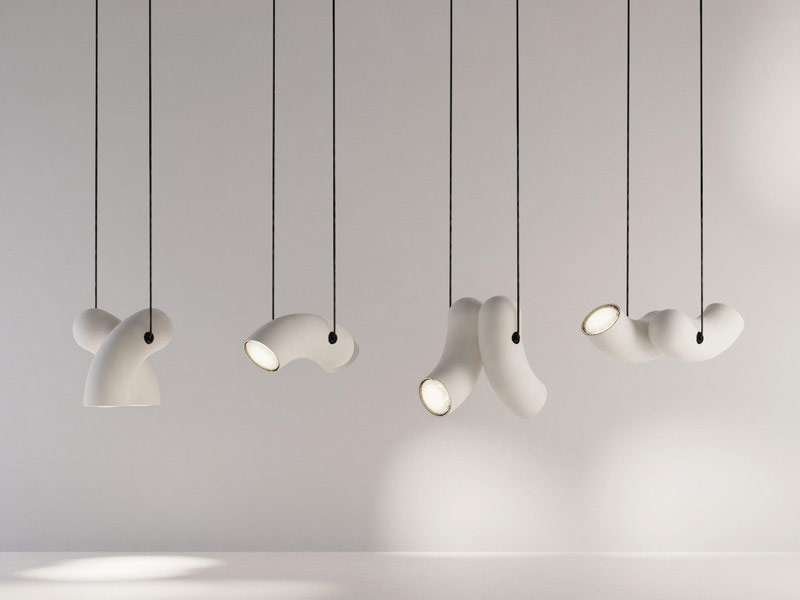 Derived from the ancient Greek ὑφ' ἕν (huph' hen), Hyphen literally designates the union of two in one. The Hyphen collection thus unites opposites and is available in several materials: warm, soft and sensitive porcelain is joined by cold, strong and shiny steel.

Curved, Hyphen luminaires are versatile and can be used suspended or free-standing. In the first configuration, the two cylindrical bodies are united by a pivot that offers several positions and light orientations projecting soft directional lighting.

As a table lamp, Hyphen unfolds in one or two modules that can be combined in multiple ways thanks to a support that perfectly matches their shapes.

Several materials and finishes are available:

- matte white porcelain, delicately tinged with the reflections of the surrounding light.

Like every Armes light, Hyphen is designed and manufactured in Morin-Heights, Quebec. True to its philosophy of working in close collaboration with qualified local experts and craftsmen, d'Armes has its porcelain pieces made in the same village, by the ceramic artist Gréta Jonckheere, who put his expertise to use for the development of Hyphen. Designed one by one with the greatest care, the porcelain modules require several manufacturing steps spanning several days.

To protect the environment, Hyphen is packaged plastic-free in recycled cardboard and biodegradable starch foam. In addition, the brand prefers to continue to use bulbs so that they can be changed at the end of their life, rather than having to replace the entire luminaire... 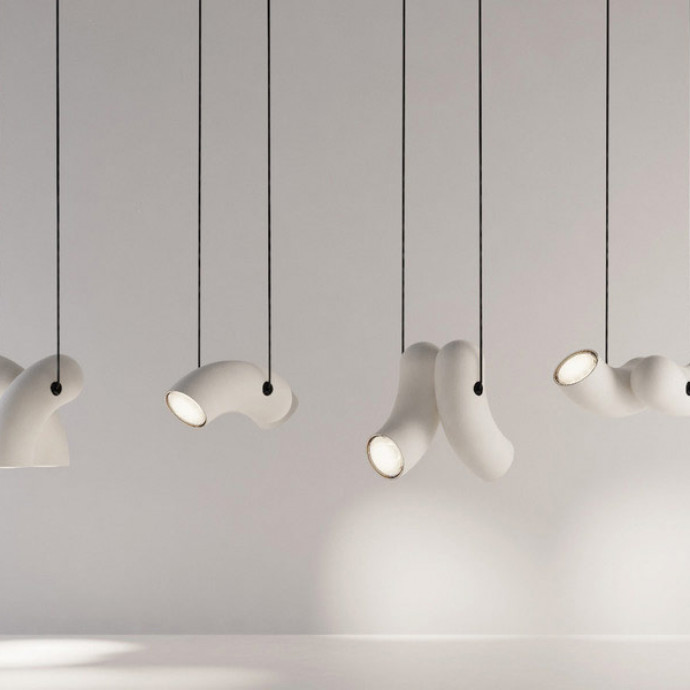 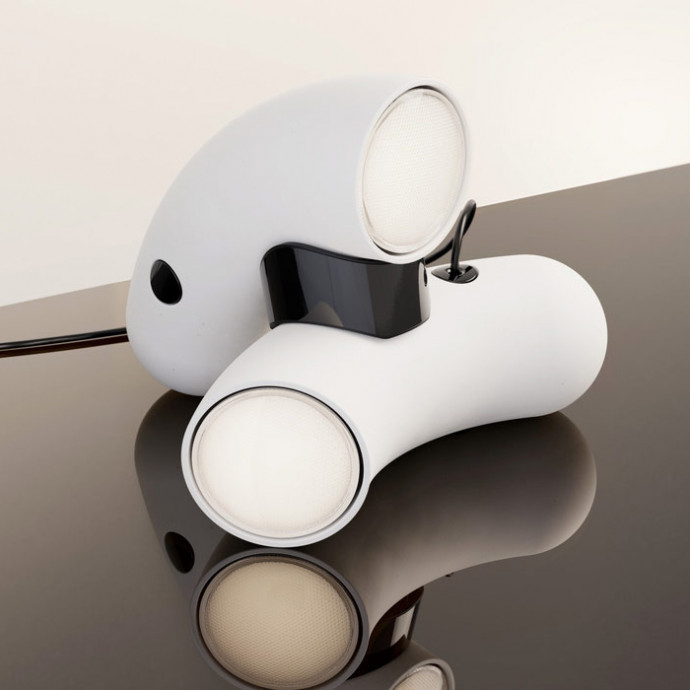 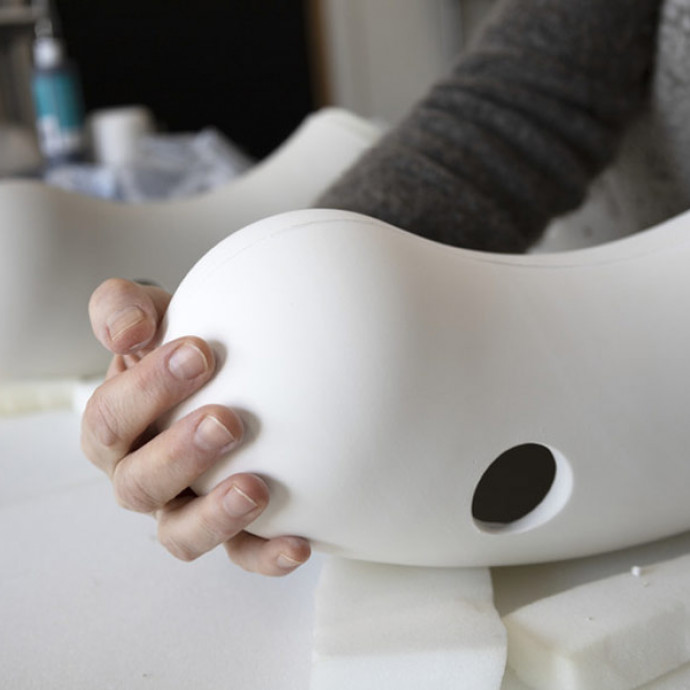 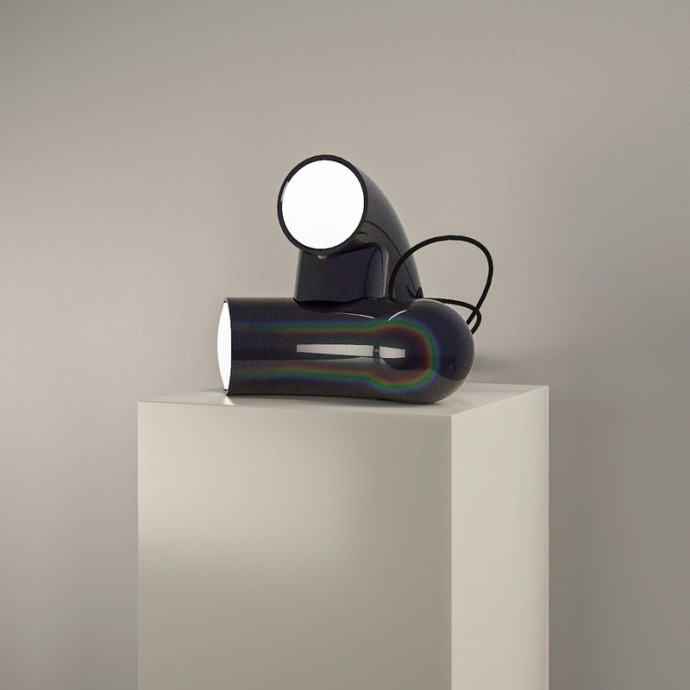 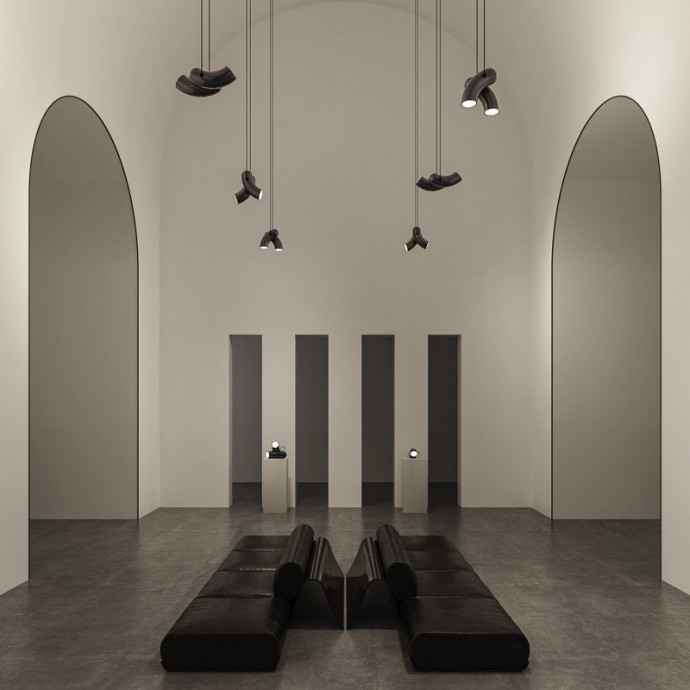 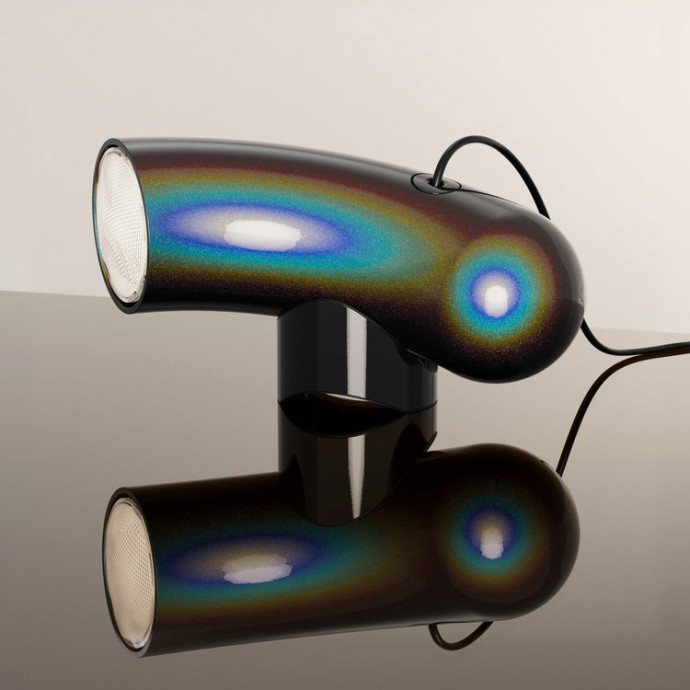