In the first scenario, the market for connected home would double its revenue to € 300 2017 million against 150 2014 million according to the study "The market for connected home", recently published by the group Xerfi specialist sectoral economic studies. In the second scenario, most likely, the turnover would 180 million, is still an increase of 20% for the next three years.

In any case, three factors will promote the installation of home automation equipment by 2017: improving the economic situation in the building, the growing needs of French in comfort, safety and reduction of the energy bill and the launch of products design and easy to use.

Apple, Google, these behemoths electronics, and their customers will benefit most certainly in this market through their iOS and Android operating systems. Indeed, they already have a head start to aggregate multiple connected objects. In this context, connected objects manufacturers would do well to join forces with Google and Apple to create devices using iOS and Android.
Legrand and Somfy, historic market players should "seize new opportunities" by turning to niche segments, such as "home care for dependent people."
Telecommunications operators, for their part, would struggle to break into the market, according to Xerfi because they often offer a simple remote control of home appliances. Once again, the French box should ally with Apple or Google to subsist. For example, this is already the case of the box Bouygues Telecom, co-developed with Google, based on the TV Android operating system. 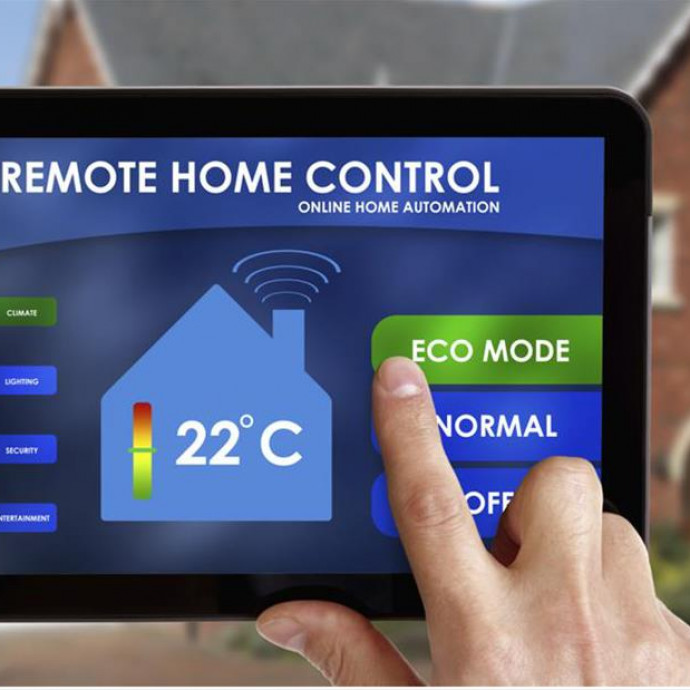