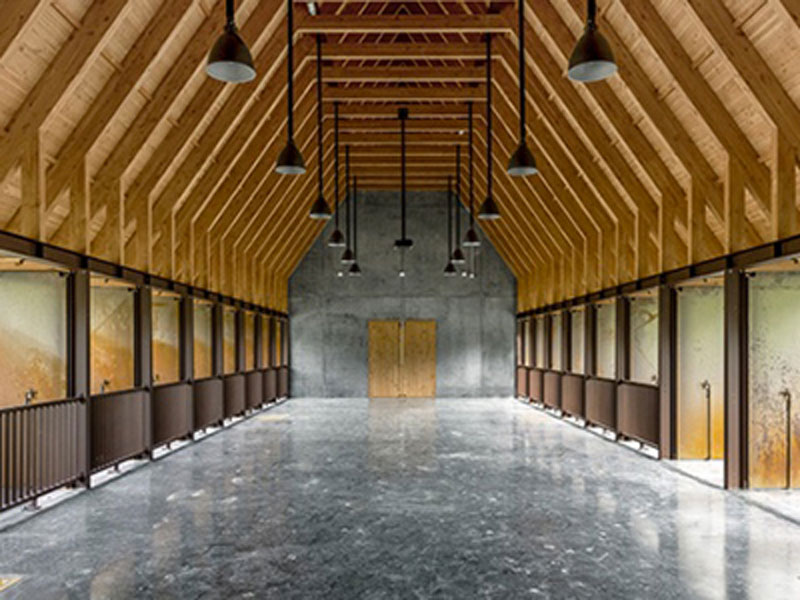 Supported by the magazine of and awarded by a jury composed exclusively of architects, the 10 + 1 Architectural Prize was awarded to eleven architectural projects built in France last year. For the second edition of its prize, the editorial staff of a magazine revealed its winners on Thursday, September 17 at the Center Georges Pompidou. Discover the 2020 winners!

Among the eleven winners, the Atelier du Rouget Simon Teyssou received the Grand Prix for architecture for the outdoor resort of Mandailles-Saint-Julien (15).

CAB ARCHITECTES, Housing of the ZAC du Port in Pantin (93)

Renzo Piano Building Workshop, House of the Order of Lawyers in Paris (75)

PEOPLE, Transformation of a barn into a business in Avricourt (57)

To learn more, visit a's site et that of the Architecture Prize 10 + 1. 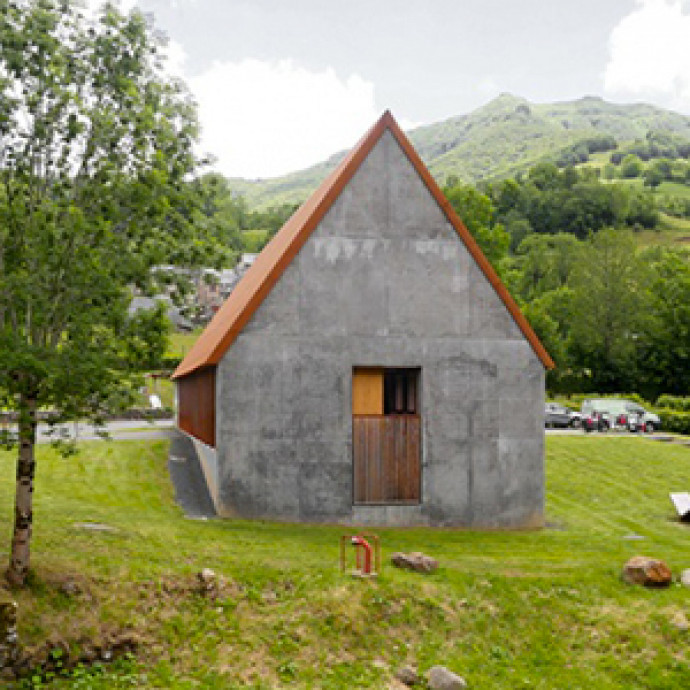 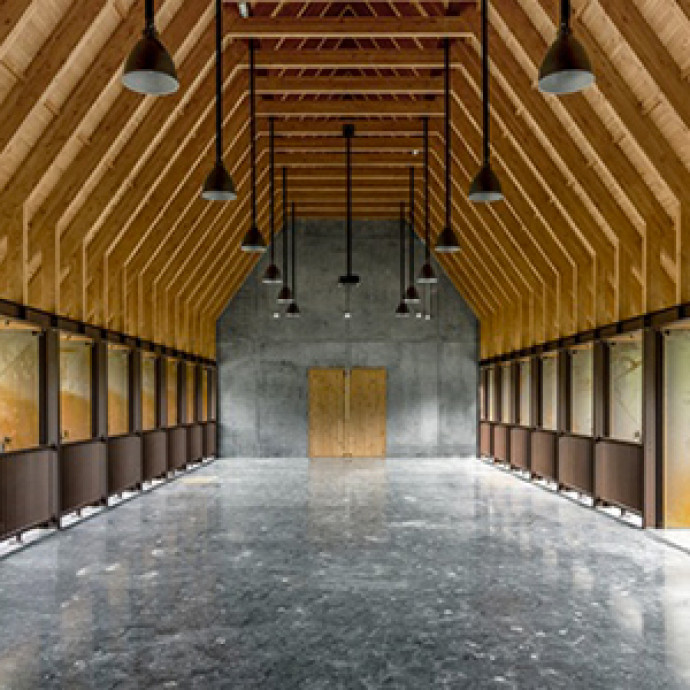 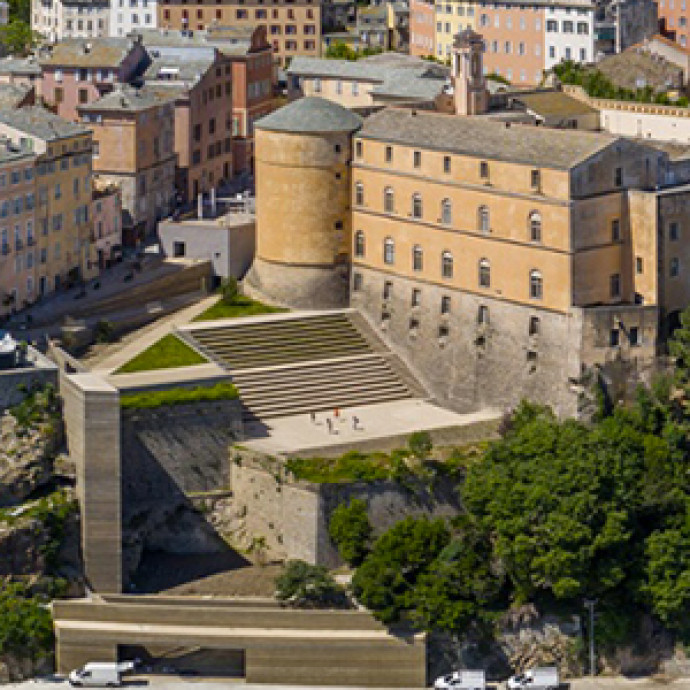 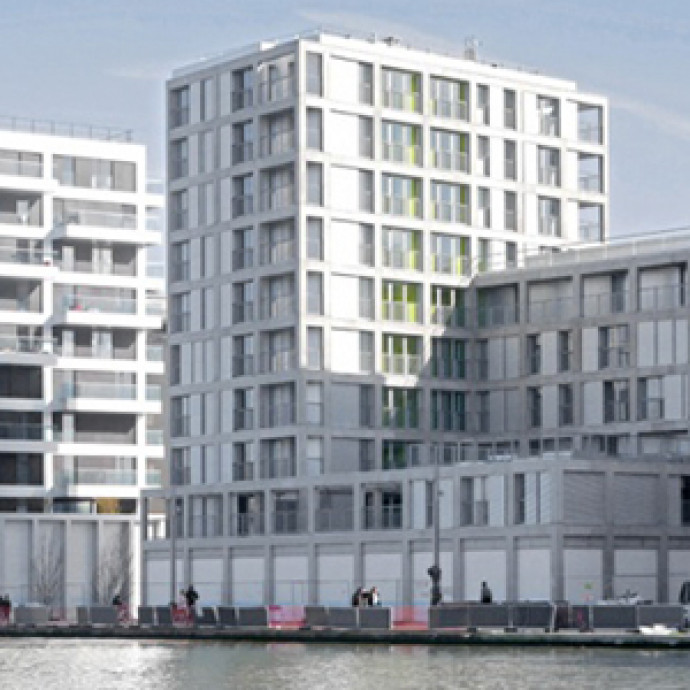 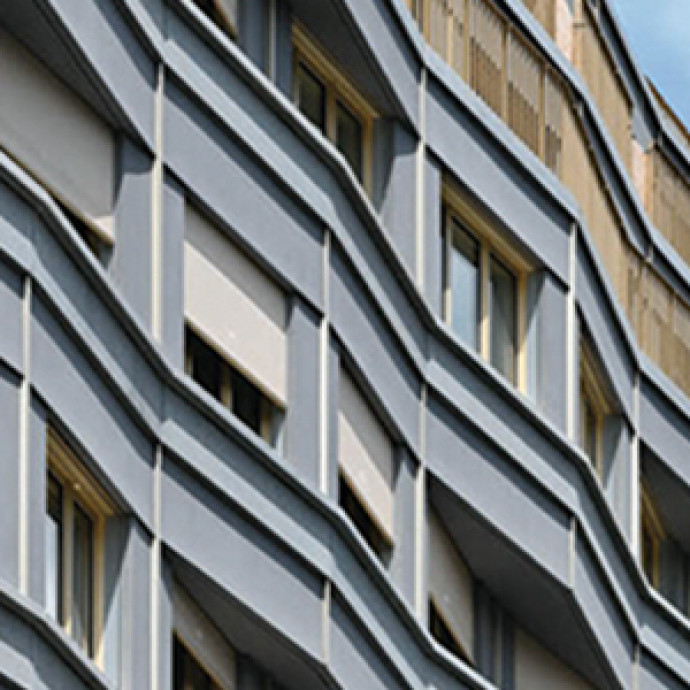 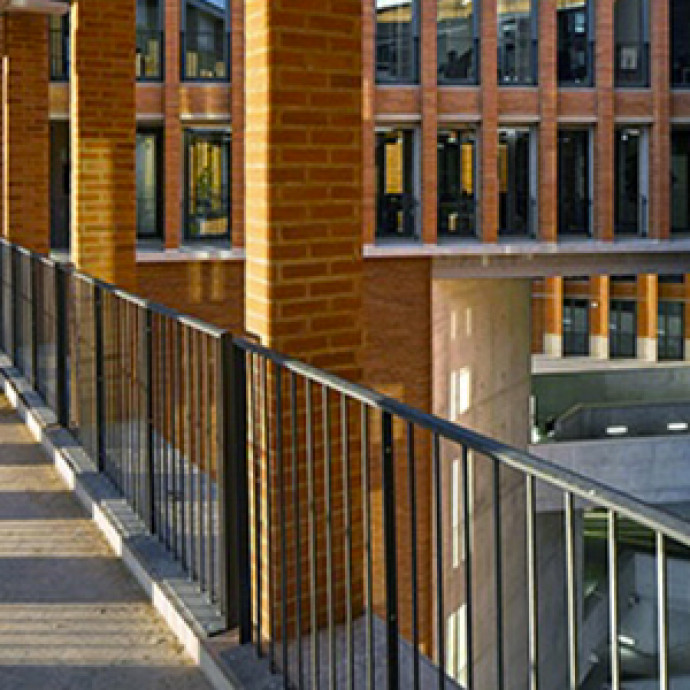 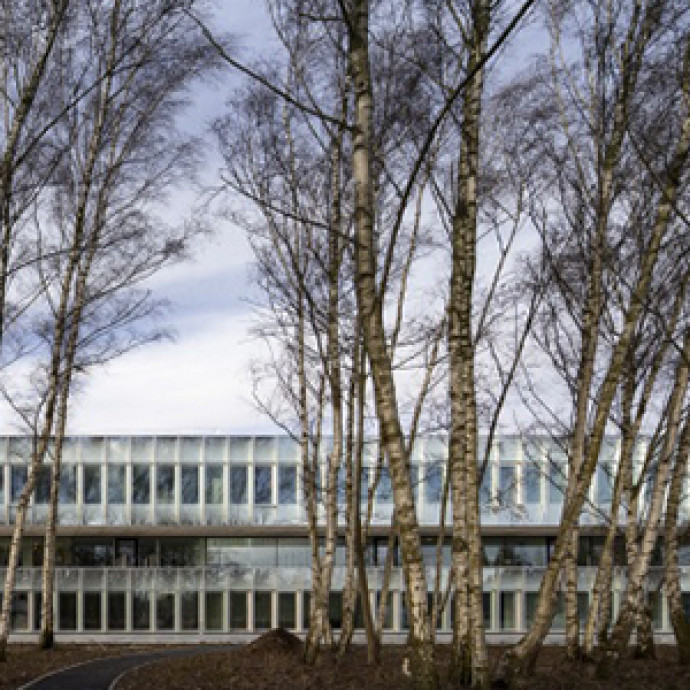 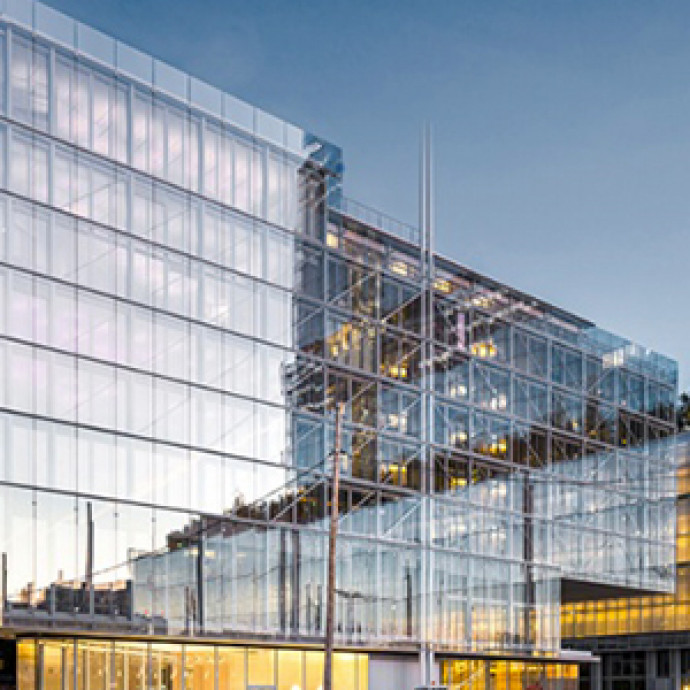 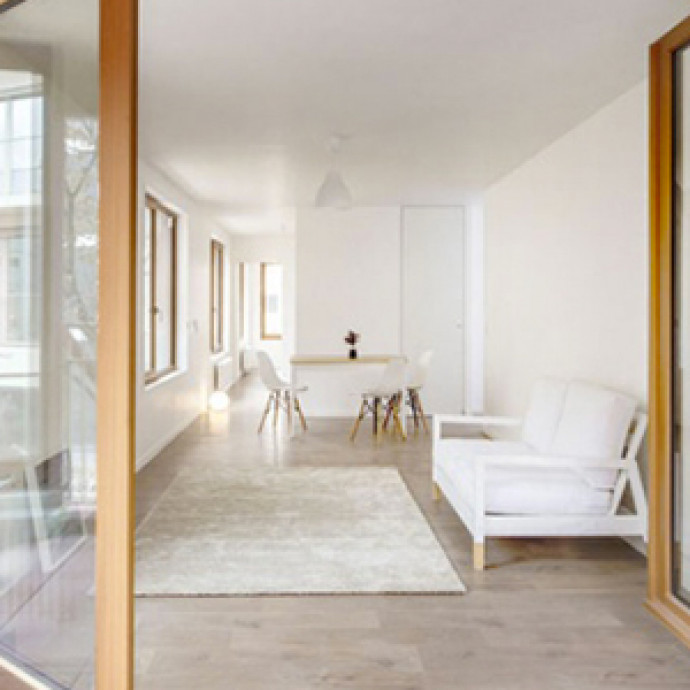 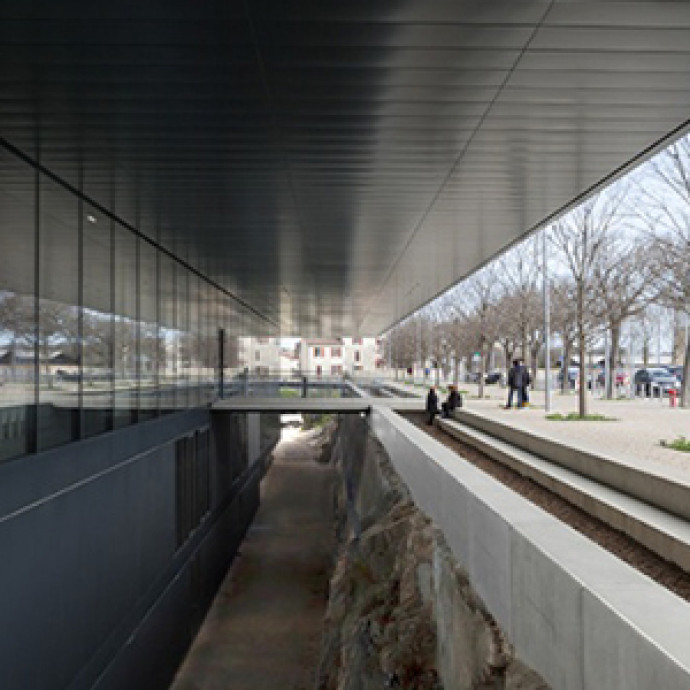 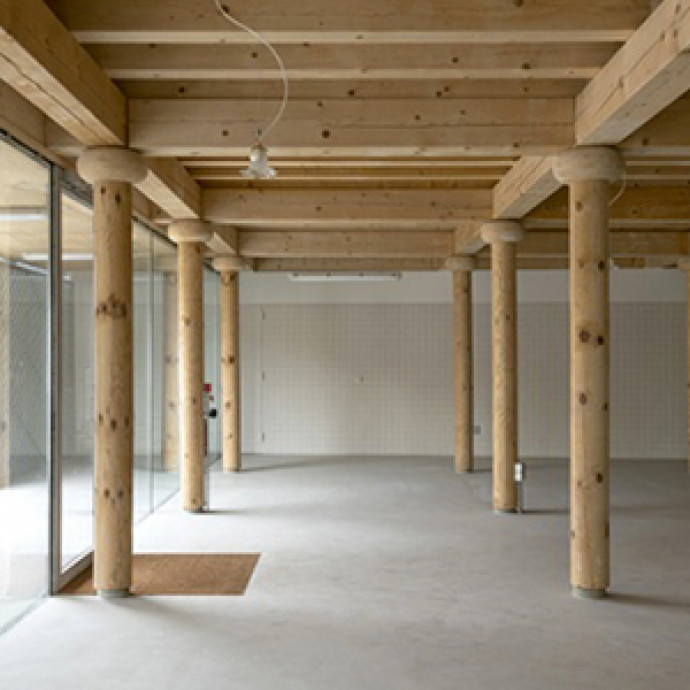 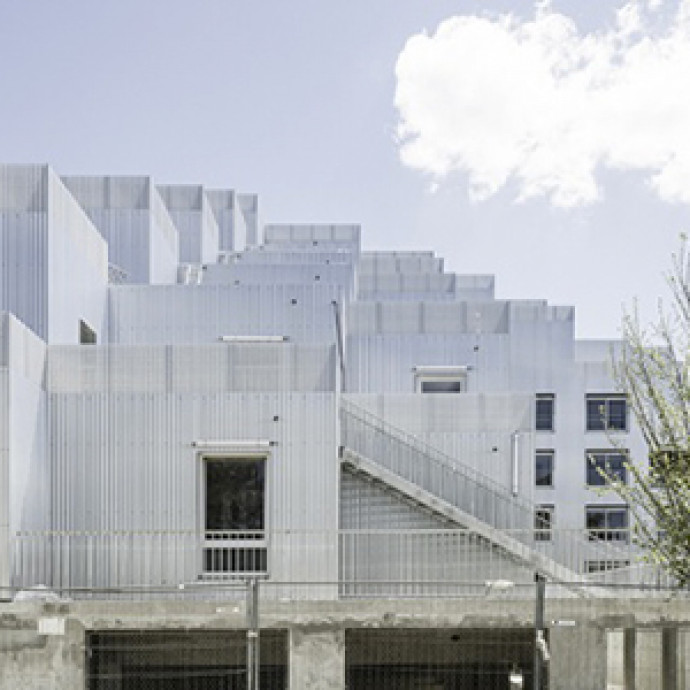