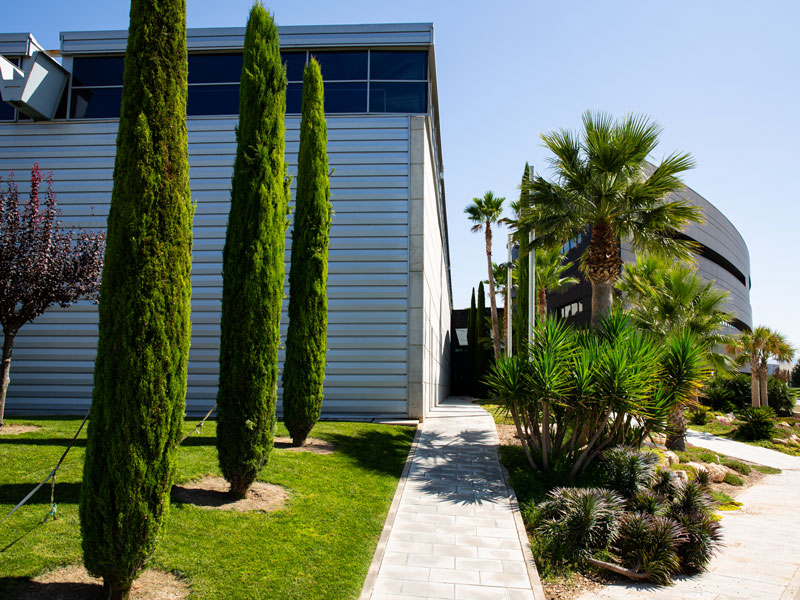 Aspects such as lighting, accessibility, air conditioning, thermal and acoustic insulation, pollutants produced by certain building materials and volatile organic compounds give rise to what is called sick building syndrome.

Well certification is a dynamic rating system for buildings and communities, which measures their impact on the health and well-being of its occupants.

Actiu's head office is one of the 10 buildings in Europe to have obtained the Well v2 Platinum certification and was the first to benefit from it in Spain.

The covid-19 pandemic has changed the perception of the relationship between living space and health. Enclosed spaces, whether residential, professional or leisure, where more than 90% of the time is spent, have a direct influence on daily health and well-being.

The relationship of human beings with the environment is multidirectional. Thus, buildings have an impact on the ecosystem and influence the fight against global warming. Likewise, urban environments also determine and condition the health of buildings and, consequently, that of their users.

Factors such as lighting, accessibility, air conditioning, thermal and acoustic insulation, pollutants produced by certain building materials and volatile organic compounds (VOCs) give rise to what is called the syndrome. unhealthy buildings, defined by the WHO in 1982 as "all the diseases caused or stimulated by air pollution in these confined spaces".

At the origin of the covid-19 pandemic, architecture was a great protagonist in the search for the well-being of users, through open and flexible spaces, acoustic insulation, good lighting and good ventilation, created with quality materials and equipped with the most advanced technology.

Following the covid-19 pandemic, architecture plays a more important role in the search for the well-being of users, through open and flexible spaces, acoustically isolated, well-lit and ventilated, created with quality materials and equipped with the most advanced technologies and hygiene measures. In addition, there are other elements that are more difficult to assess and quantify, but which have an obvious influence on health, such as those related to the integration of color and vegetation to improve mood and reduce stress in enclosed spaces or the use of antibacterial surfaces and textiles capable of removing harmful substances from the environment.

Well certification is a dynamic rating system for buildings and communities, which identifies, measures and controls the characteristics of built spaces and their impact on the health and well-being of its occupants, as well as their direct influence. on the concentration and productivity of people.

Currently, Actiu's head office is one of 10 buildings in Europe to obtain Well v2 Platinum certification and has recently taken a further step by implementing Gaia by Actiu, a smart platform that measures and monitors aspects such as temperature, humidity, sound, light, occupancy rate, air quality and PM 2,5 and PM suspended particles 10.

The certification process developed by Actiu at its headquarters in Castalla to achieve the international standard Well v2 also received the award. Best Practice for the best Facility Management 2020 project awarded by IFMA Spain. A Well philosophy that emphasizes the importance of creating workspaces that promote well-being and that the company also transmits to its customers, through its own experience and flexible, sustainable and healthy products that help transform their living spaces. work.

Founded in 1968 by Vicente Berbegal in Castalla, Alicante, Actiu is the leading Spanish company in the design and manufacture of furniture for work and reception spaces. The company is fully committed to R&D, quality, innovation and design. Actiu also highlights the Cool Working concept, which aims to equip the workspaces of companies undergoing cultural transformation, with the aim of improving productivity and employee satisfaction.

In 2008, Actiu opened its Technological Park in Castalla, with an area of ​​191 square meters, it embodies a philosophy of sustainability and efficiency in all its aspects. Its facilities are the first in Spain, the second in Europe and one of the first five in the world to have obtained the Well Platinum V400 certification. Actiu also received Leed Platinum certification for the sustainability of its facilities, thus becoming the first industrial company in the world to obtain these two recognitions.

Other distinctions awarded to Actiu include the Spanish National Design Award and the European Entrepreneur Award 2017 awarded to the founder. The manufacturer has also won numerous awards for the design of its products such as “Red Dot”, “Design Preis”, “FX”, “Premios Delta”, “If Design” or even “The Best of NeoCon”. 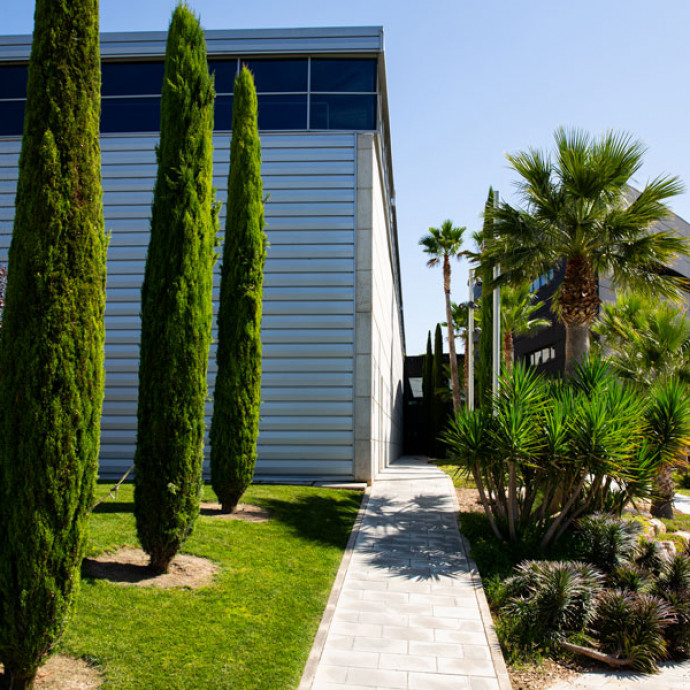 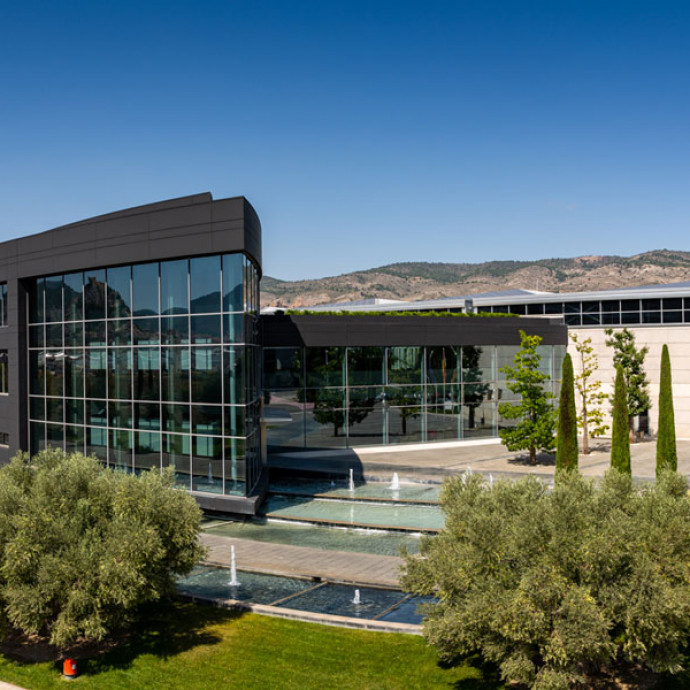 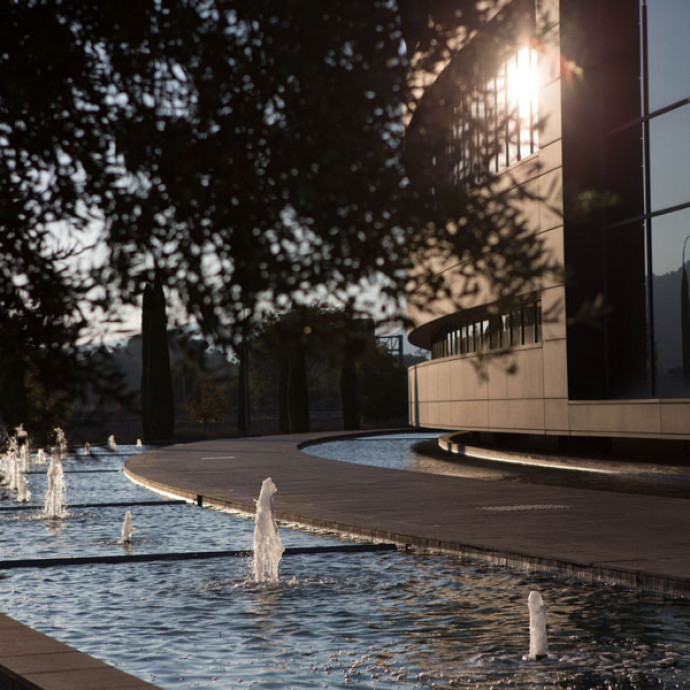 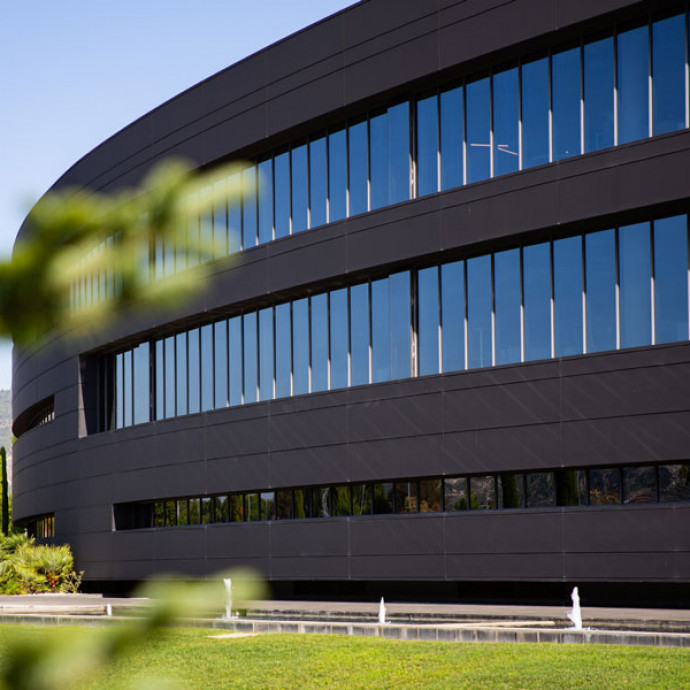 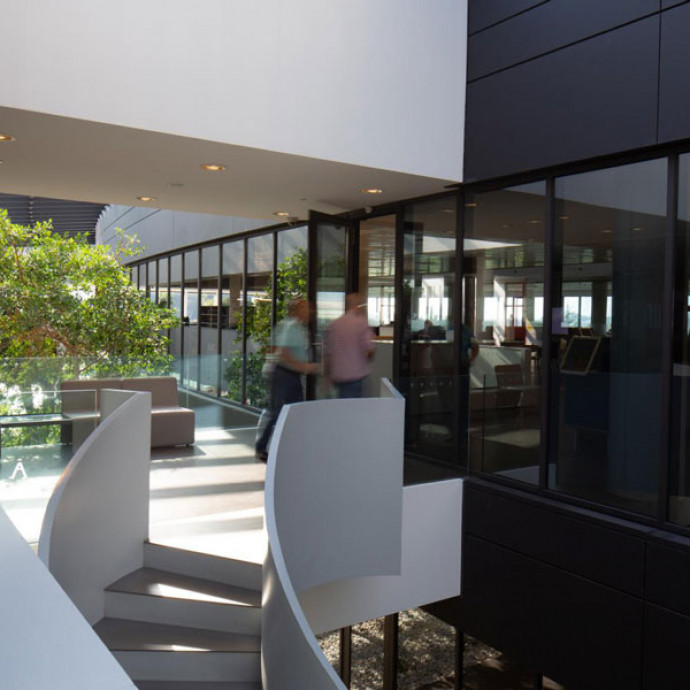 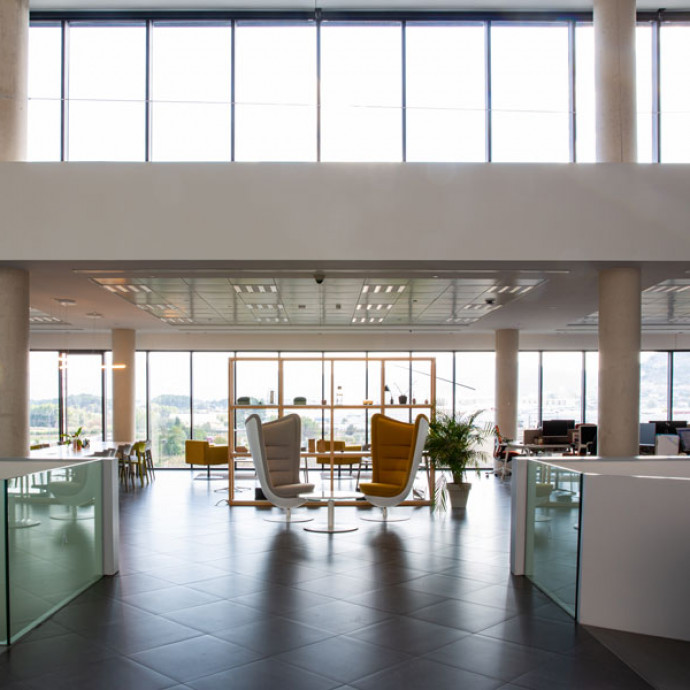 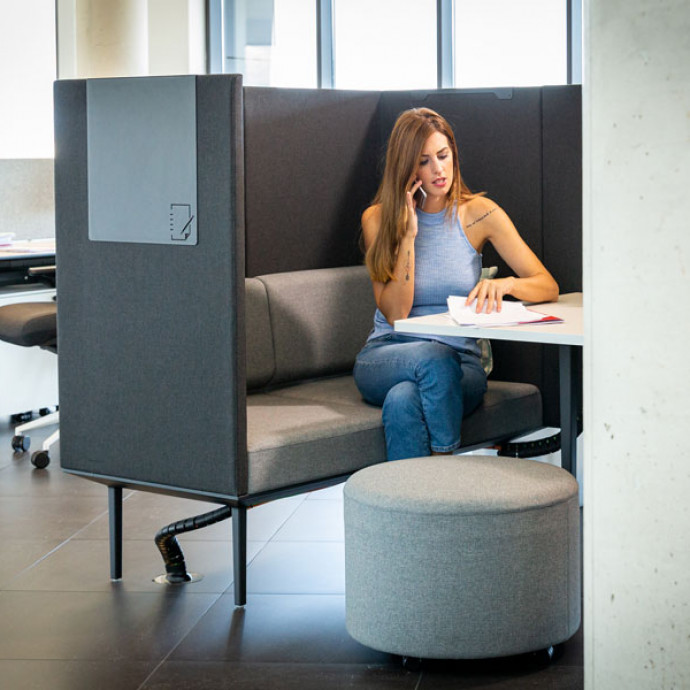 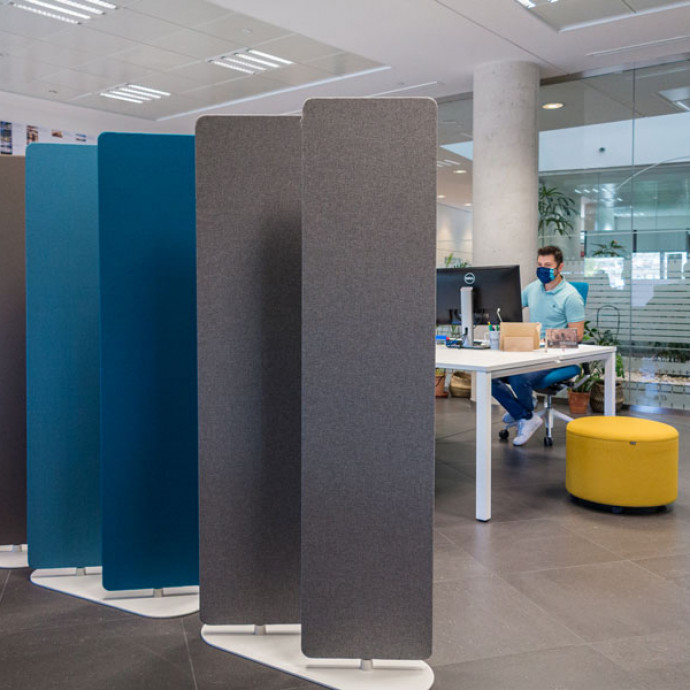 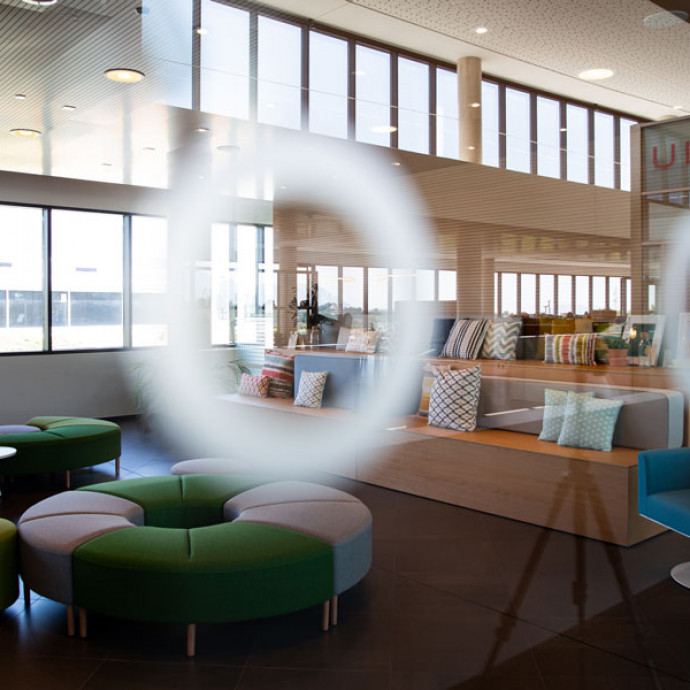