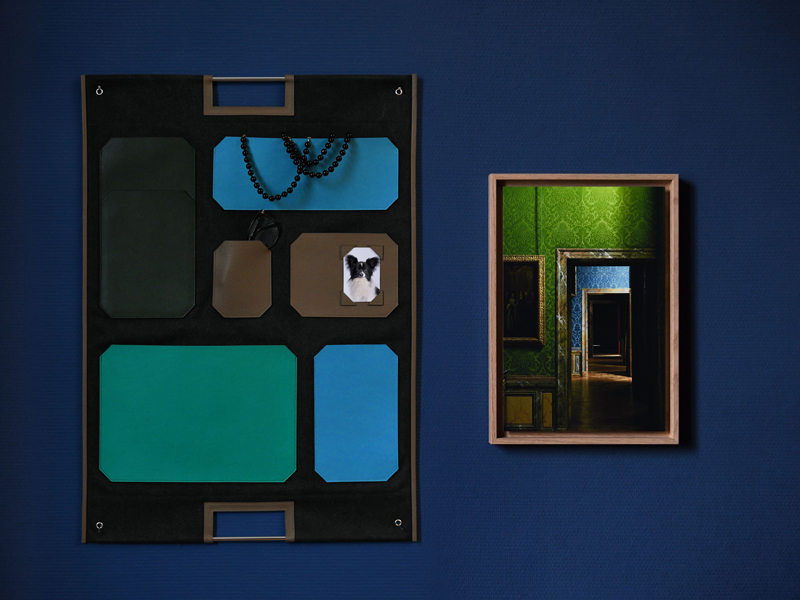 The “RUE DE VARENNE” exhibition presents, in a joint installation, the work of designer Hélène Nepomiatzi and photographer Morgane Le Gall. To be discovered next March…

Each in its discipline is attentive to the know-how of French craftsmanship, both striving to be at the service of it. Wishing to share their thoughts on the interactions between their disciplines, they wanted to join forces for an exhibition.

The originality of this exhibition is to make photos and objects cohabit in a simple device. The colors of the photos determine those of the leather of the objects, their shapes dialogue with the graphic content of the photos. This installation shows a set of duos made up of prints and numbered limited edition pieces.

What objects? Known for her work in leather goods, Hélène Nepomiatzi is exhibiting objects for the home for the first time. The lamps, mirrors and pocket paintings presented magnify his favorite material, leather. Each piece on display is made in France and produced in a limited edition.

Born in Paris in 1965, Hélène Nepomiatzi studied at Studio Berçot. She has made her career creating accessories for the world of luxury and fashion, notably for brands such as Hermès, Céline and Karl Lagerfeld. For 11 years, she created whimsical accessories for her brand "February 31" thanks to which she won the Andam Fashion Award. Some models are in the collections of the Museum of Decorative Arts. Today she is developing a new universe around lifestyle objects.

Known for her photographic work around the object, Morgane Le Gall, for her part, exhibits a series of images taken in one of the classrooms of the Palace of Versailles. Resulting from a photographic order from the newspaper “Les carnets de Versailles”, these photos will be exhibited for the first time.

Morgane Le Gall Born in Brest in 1971, she graduated from the National School of Decorative Arts in Paris. Through multiple collaborations with designers such as Ronan & Erwan Bouroullec, the Normal Studios and publishers such as Lelièvre and Sammode in particular, she develops photographic work that transcribes the specificity of an object or the beauty of a place. She is represented by the agency Renate Gallois Montbrun. Often published in catalogs or books, this exhibition is an opportunity to show his work in a different way. 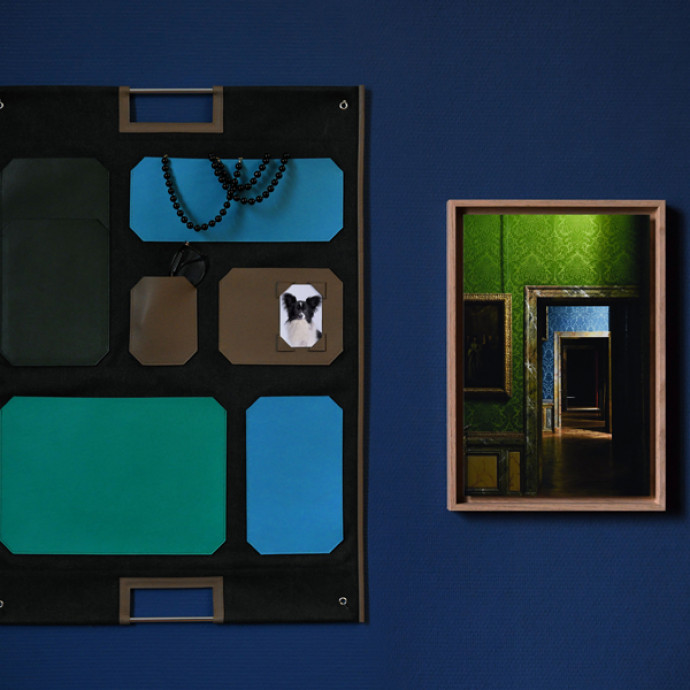 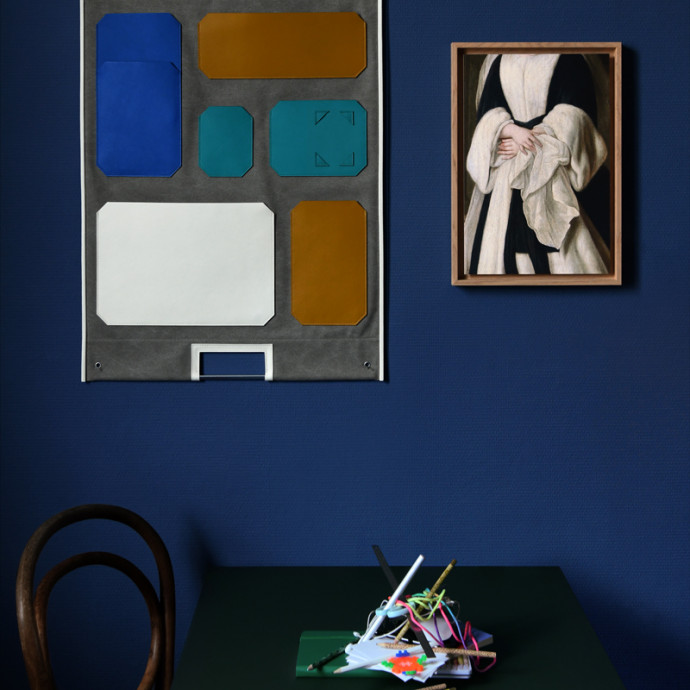 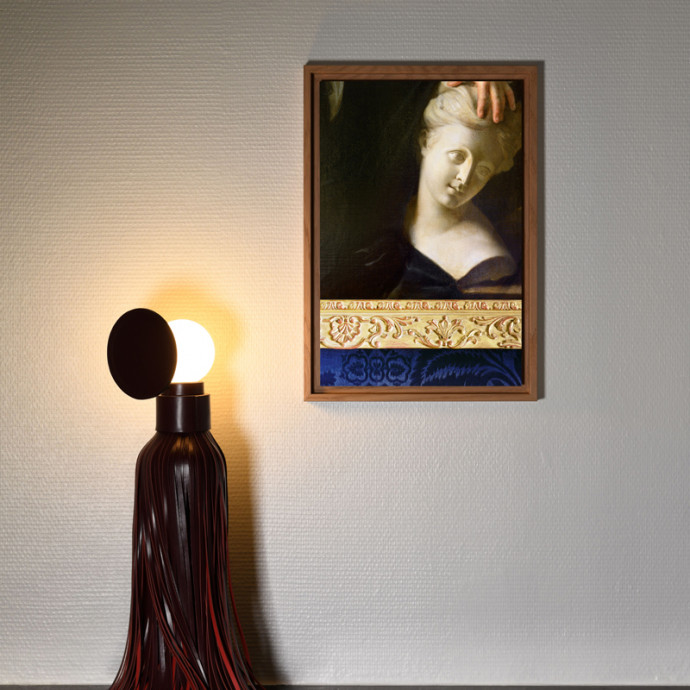 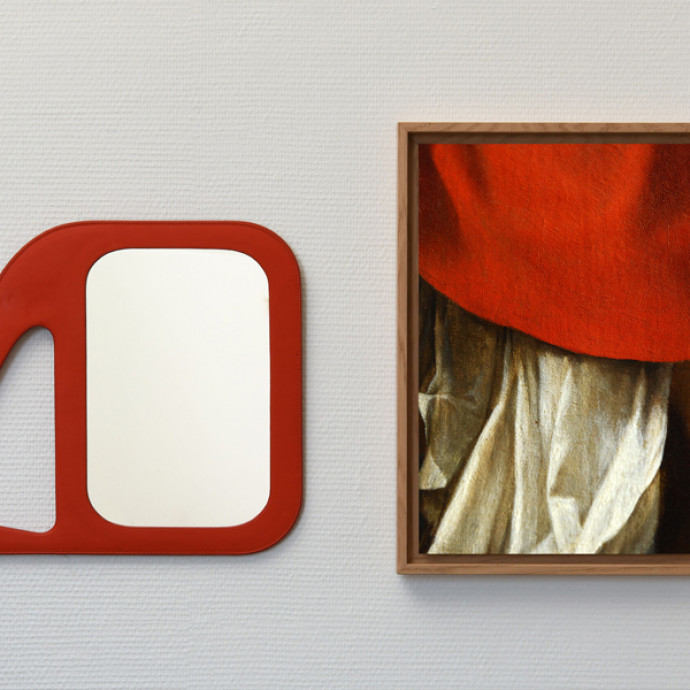