Nicolas Dorval-Bory Architects and VORBOT Architects join forces to respond to the daring cultural project led by the City of Poitiers (86) and financed by the municipality, the department and the State. They thus took up the challenge of designing contemporary spaces dedicated to hosting artistic residences in the former home of the writer, pro-European politician, anti-fascist activist and French journalist Jean-Richard Bloch.

Acquired by the city of Poitiers in 2005, the Villa Bloch, rue de la Mérigotte, has just been transformed by the teams of the agencies Nicolas Dorval-Bory Architects and VORBOT Architects into a dynamic cultural place. From the beginning of 2020, Villa Bloch begins to welcome French and foreign artists into residence. Twenty-nine-year-old Iranian poet Mohammad Bam, sentenced in his homeland, joined Villa Bloch in January and has since devoted himself to poetry.

The renovation of the house concerns the main house with its extension and annex buildings such as the concierge. Aware of the exceptional geographic location of the building, the architects decided to enhance the contribution of natural light and the relationship of the inhabitants with the outside. They indeed fitted out the rooms on the second day, which allows both to bring sunlight into the rooms and to guarantee their thermal insulation. A six-meter-high light fault was also placed between the two buildings to symbolically connect the residents' studios.

Inside, all of the architects' audacity lies in their very contemporary renovation of the bathrooms, now very colorful and fully open to the bedroom. Only the original sink, kept in each bathroom, anchors the room in the past.

Villa Bloch is today a beautiful place, but above all a place of resistance, a space of freedom and a refuge, which perpetuates the state of mind and ideas of the intellectual Jean-Richard Bloch. 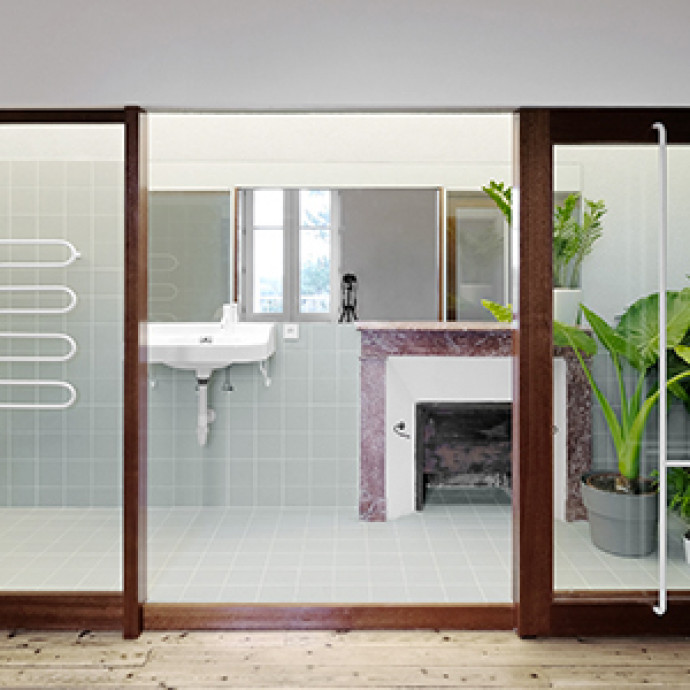 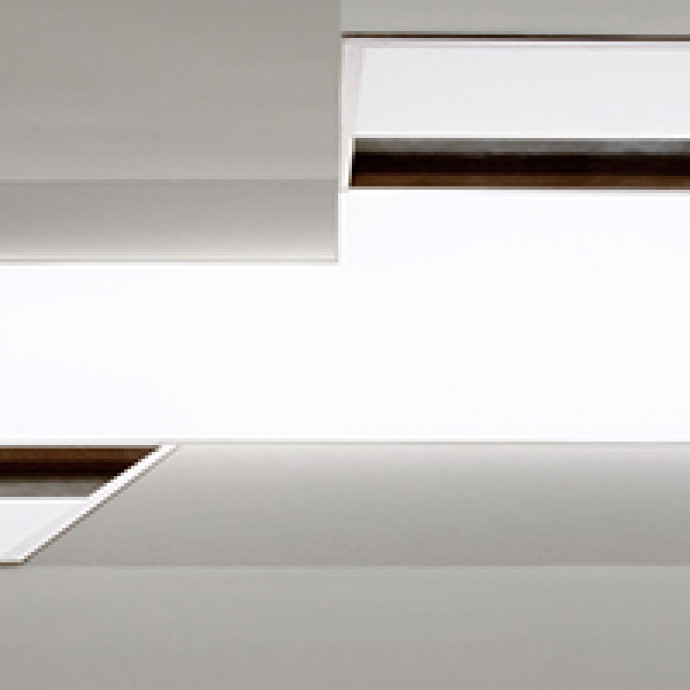 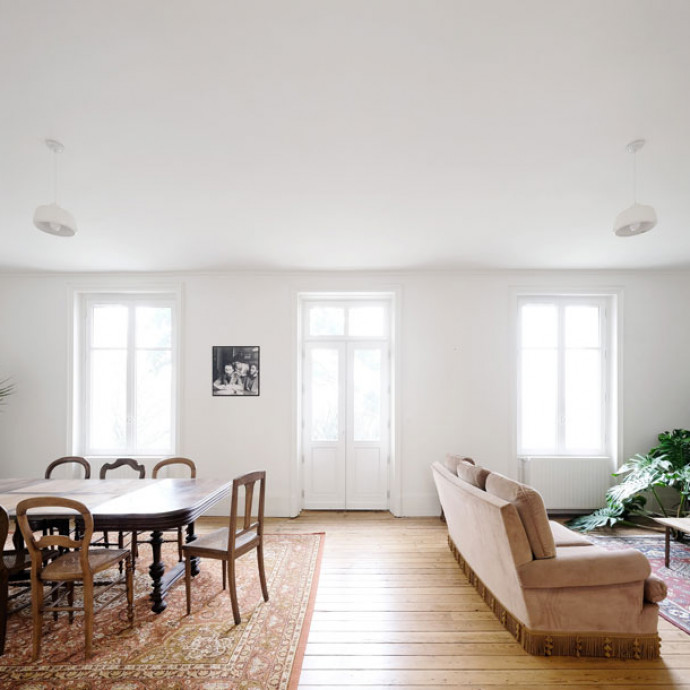 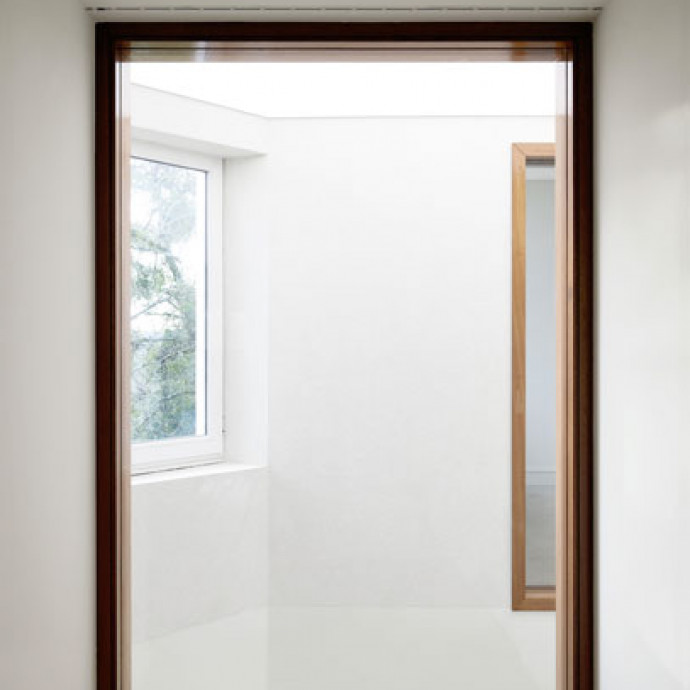 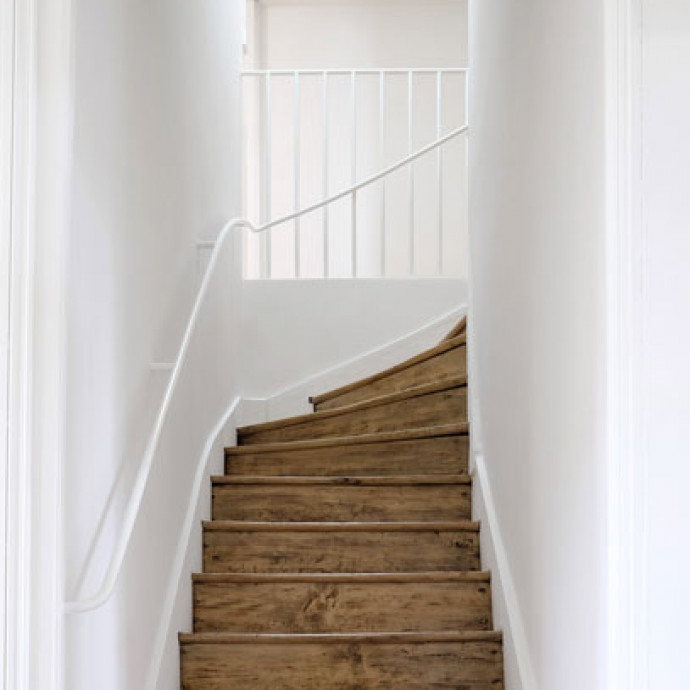 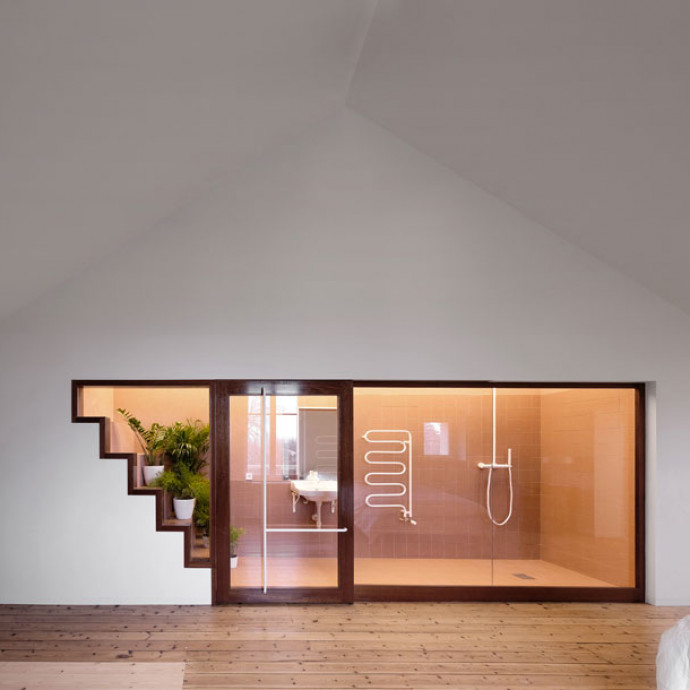 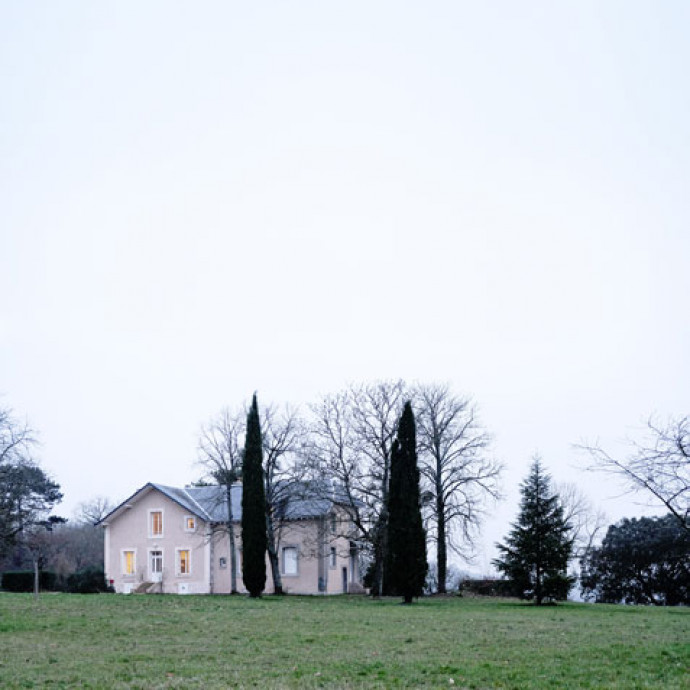