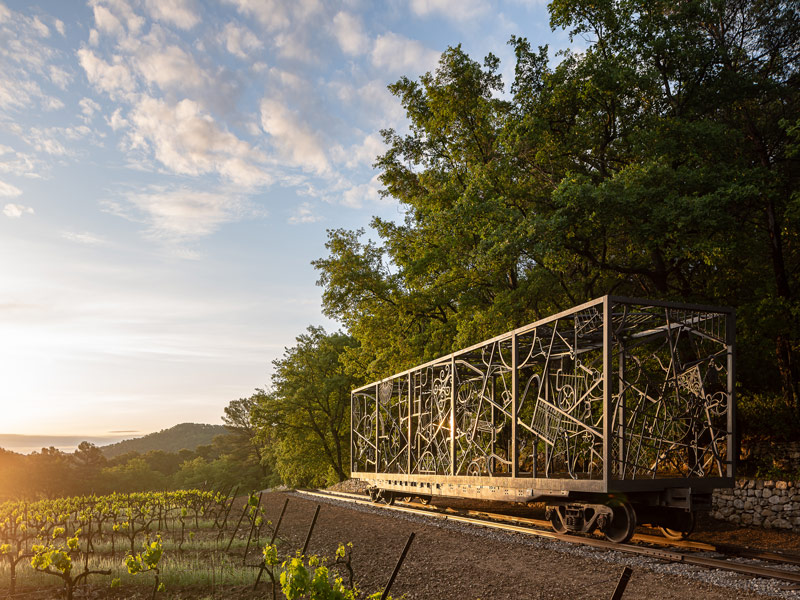 The famous artist therefore chose the Château La Coste to exhibit his first permanent installation of sculpture in France. On view to the public since May 9, the reveal coincides with a new exhibition of Dylan's paintings from his critically acclaimed Drawn Blank series. Seminal works by Monet, Matisse and Chagall will also be presented.

It is called “Rail Car”. The new wrought iron work created specifically by the Nobel Prize-winning songwriter, musician and artist to be installed on the Art and Architecture course of the estate.

This immersive installation of wrought iron freight cars resting on train tracks features prominent motifs from Dylan's art, while also referencing aspects of his past. But it is still the artist who talks about it best. In his Chronicles Volume 1 he describes: “I had seen and heard trains since my earliest childhood and the sight and sound of them always made me feel safe. Big Box Cars, Iron Ore Cars, Freight Cars, Passenger Trains, Pullman Cars. There was no place you could go in my hometown without spending part of the day stopping at intersections and waiting for the long trains to pass."

The converted freight car that Dylan incorporated into the sculpture is a WIIX 723 double-door boxcar used to haul rolls of paper for Willamette Industries, an Oregon-based lumber and paper company. Work on Rail Car began in the summer of 2019, involving engineering teams from France and the United States. The artwork was first created in Los Angeles, then disassembled and shipped to France to be installed on site at Château La Coste.

This revelation coincides with the exhibition of 24 paintings by Dylan entitled Drawn Blank in Provence, from May 9 to August 15 in the Renzo Piano Pavilion.

This is another first for the artist in France.

This unprecedented exhibition highlights aspects of Bob Dylan's artistic practice. The unpublished paintings are based on drawings made during his tours in Europe and America between 1989 and 1991.

Alongside Dylan's paintings will be exhibited works by artists such as Claude Monet, Henri Matisse and Marc Chagall, masters of 2008th-century art whose practice was largely influenced by their time in the south of France. The exhibition, which will be accompanied by a commentary by Joachim Pissarro, art historian, theoretician, educator and director of the galleries of Hunter College, reveals the influence of these pioneering artists on the series The Drawn Blank (2013-XNUMX ) by Dylan.

Here are two new exhibitions not to be missed! 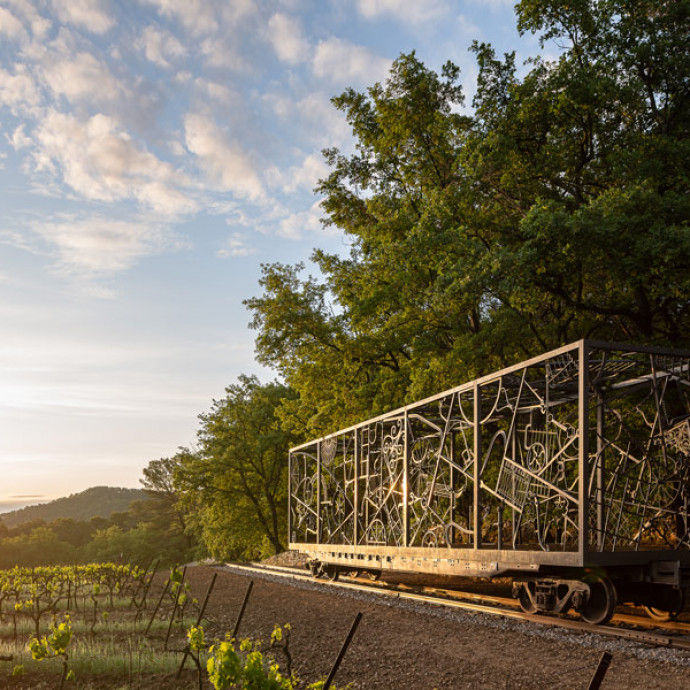 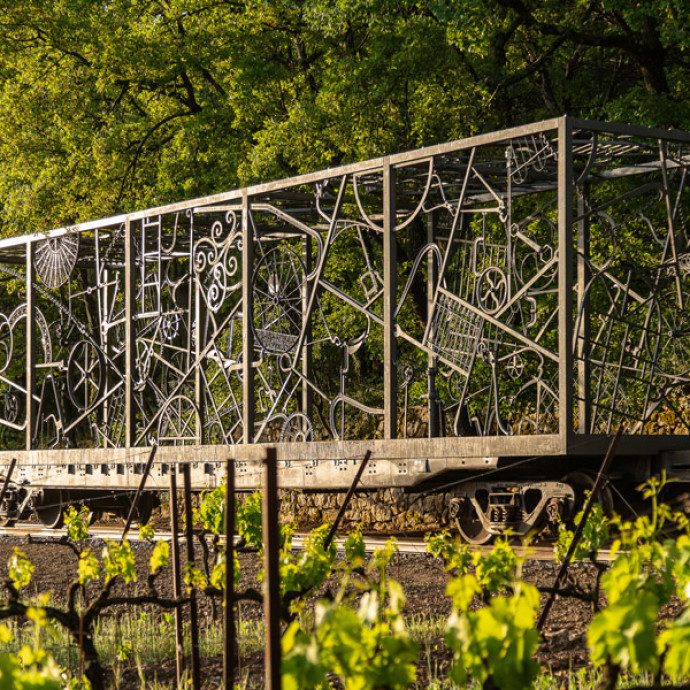 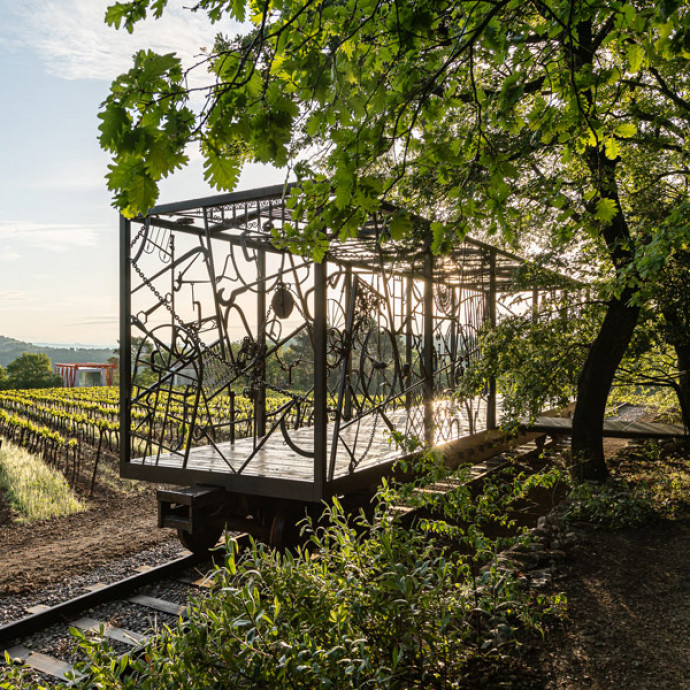