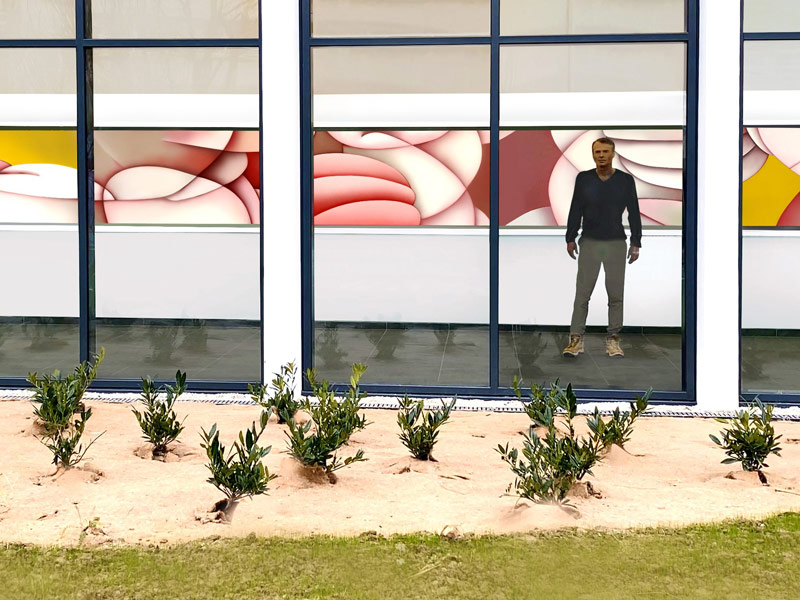 The famous French artist Guillaume Bottazzi signs his 100th work in the public space with a painting that integrates the cathedral reception hall of the L'Archipel residence in Alfortville. A work to discover at 139 rue Etienne Dolet.

Can art have a therapeutic effect on men? According to a WHO report published in 2019 and based on some 900 publications, the answer is yes.

The artist's work is part of this specific approach to art: at the crossroads between poetry and neurology. The newspaper Les Echos even considers him a “pioneer of neuro-aesthetics”.

A study by the University of Vienna, in Austria, has also shown that Bottazzi's works contribute to the well-being of the curious who come to admire his art!

Thus, this new creation by the artist joins the long list of paintings already displayed in many public spaces around the world. For thirty years, he has been active in the United States, Asia and Europe, he receives private and public commissions from museums and cities: from Nice to Tokyo via Brussels (where he set up his studio in 2012) , Ministries or even collectors or even investors. His art crosses borders.

With this 100th work enthroned in the public space, Bottazzi signs a creation not only aesthetic but with recognized therapeutic virtues, which will delight visitors!

Want to discover this creation full of promise? Meet at 139 rue Etienne Dolet. 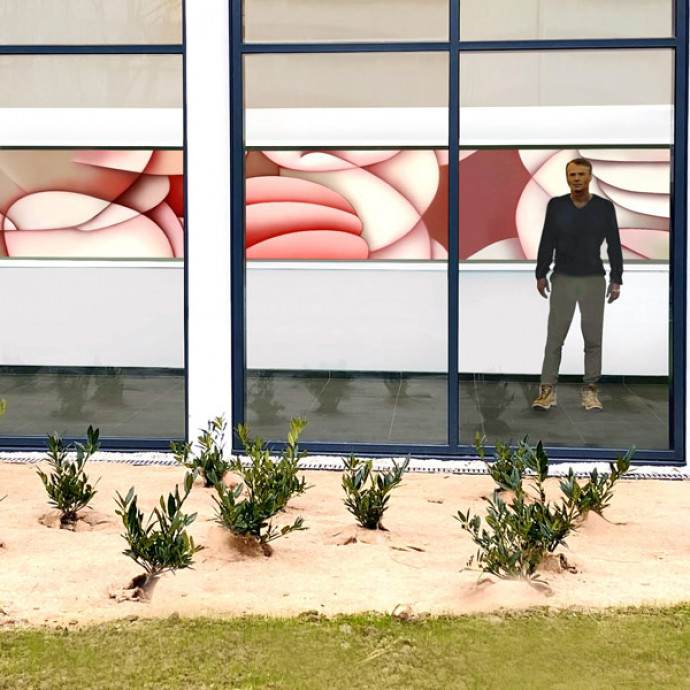 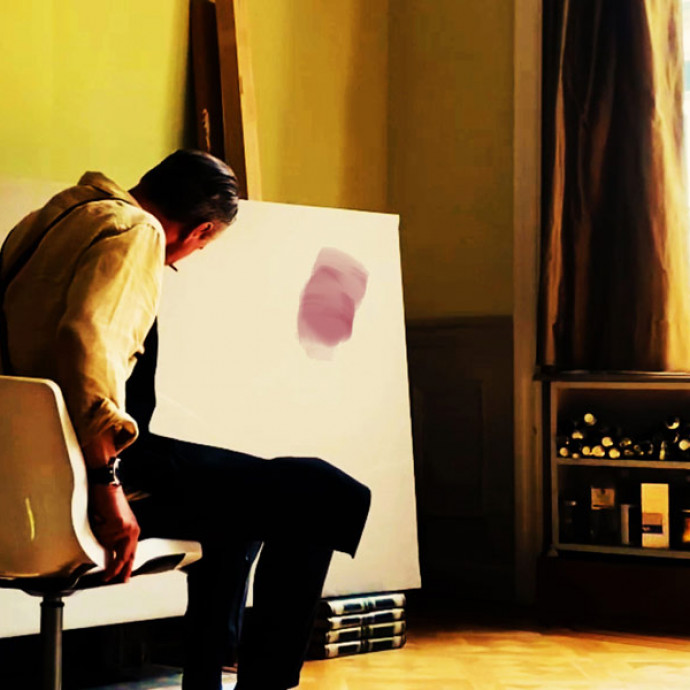 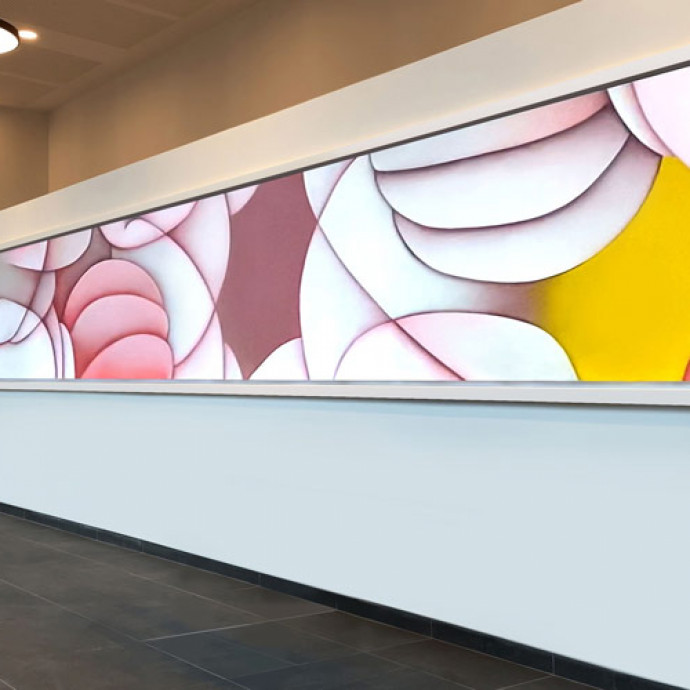