The apartments simple layout was maintained, but reconfigured so that the bedrooms had individual access to a shared bathroom rather than it being accessed from the living space, (a powder room in the entry way meant that guest would not need to access the bathroom). The sky lit bathroom doubled in size and was developed to have a serene spa like quality, with a continuous stone floor, polished waterproof plaster walls, and clear glass shower enclosure. In the Living room and bedrooms new storage was introduced at every possible point behind hidden flush lacquer panels. The kitchen was resurfaced and the maple wood floors were lightened and refinished. A custom stainless steel spiral stair replaced an ugly painted steel stair with wood treads. The client anticipated that a new stair would encourage him to ascend more frequently to his roof deck and Tank House.

A tree house perched high in a city of towers and skyscrapers. The tank house was conceived as the quintessential retreat, a room for reading, relaxing and listening to music.

The refurbished roof deck was given new trees and landscape; it had existed for a number of years, over-shadowed by a looming tar covered rotunda occupied by an enormous cast iron sprinkler tank. The removal of this tank and the introduction of a new structural frame to support the crumbing terracotta walls of the rotunda were essential difficulties of this project. The building was shored-up by an external wood frame and the tank was slowly cut into manageable pieces with blowtorches. Once removed the true proportions of the internal space were revealed and it was tempting to leave it as a raw industrial space, but the program requirements and in particular the need for the room to be usable year round meant moving forward as planed.

A twelve-foot tall window was cut into the east side of the space and the new window looked out onto the roof deck plantings. Circular skylight was introduced into center of the skylight casting an ethereal light into the space. The floor of maple matched the apartment and was segmented into removable panels providing access to storage space below." 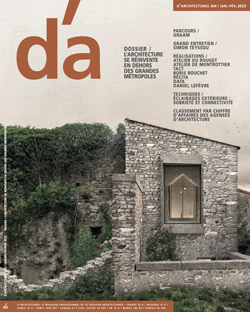 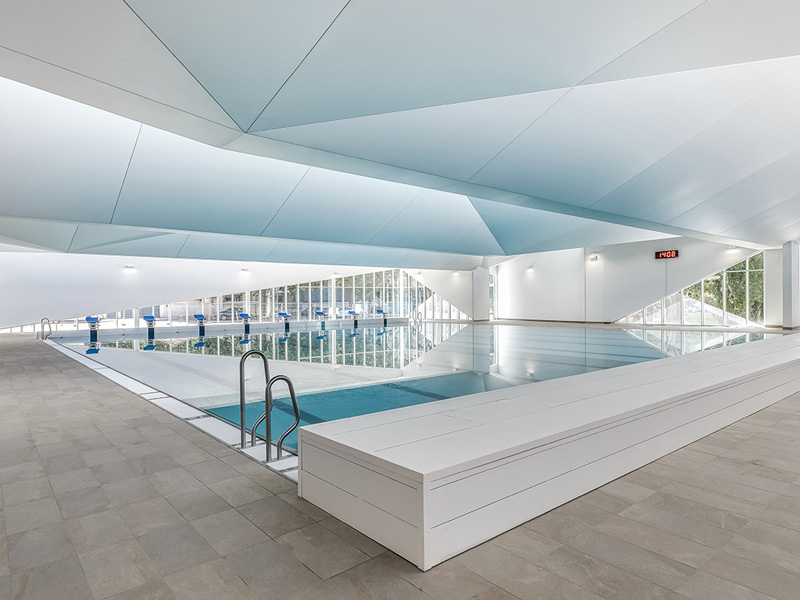 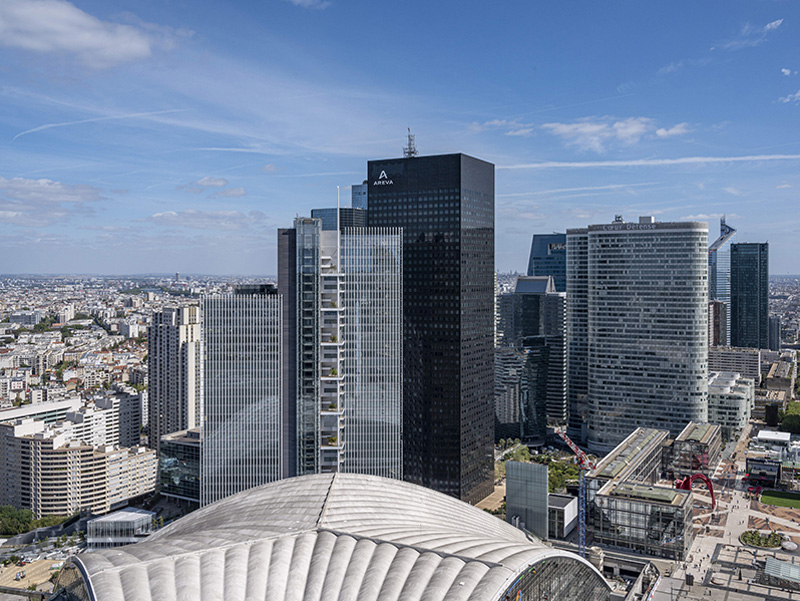 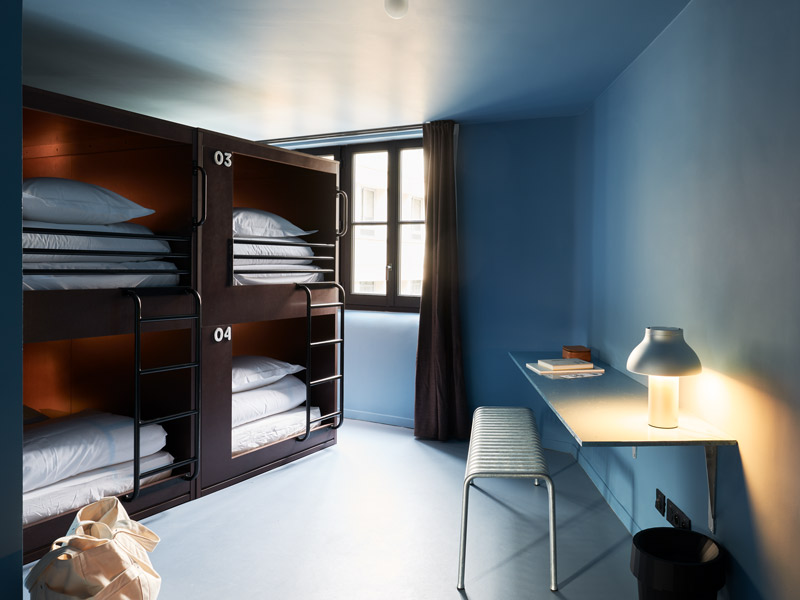 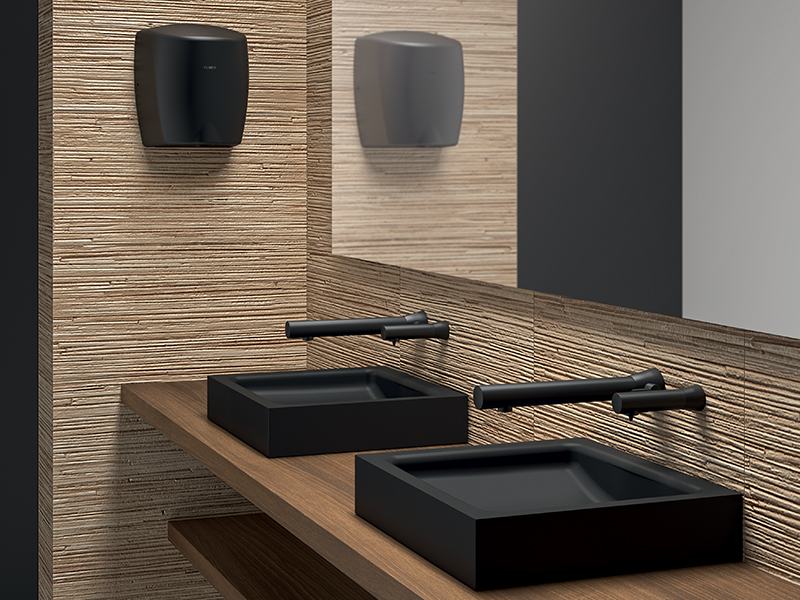