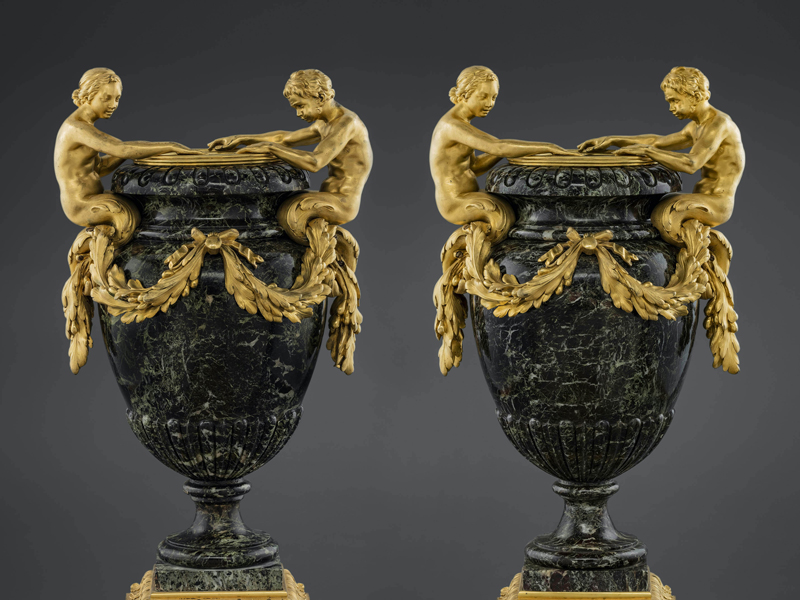 Hubert de Givenchy left his mark on the world of fashion. If the whole world knows him for his famous creations, this great couturier was also a lover of art and collectibles, some of whose pieces can be found in this tribute exhibition to be discovered from June 9 to 15 at the Kugel Gallery. .

As the sale of the Hubert de Givenchy collection at Christie's in June 2022 is being prepared, an exhibition at the Kugel Gallery pays tribute to the taste of the great couturier by bringing together a collection of furniture and beautiful objects that belonged to him. Among them, we can cite the cabinet with the chariot of Apollo, which has not been shown to the public since 1994, alongside exceptional works from his personal collection.

Thus, a series of pieces evoking the taste of Hubert de Givenchy will be presented in the grandiose space of the Galerie Kugel, in the XNUMXth arrondissement of Paris. An exhibition tribute to a master of taste and refinement. The origin of the event? Nicolas and Alexis Kugel, privileged witnesses of the passion for art which animated the creator and whose influence guided their career as antique dealers. It was to them, moreover, that thirty years ago he sold an iconic work from his collection: the Apollo Chariot cabinet.

It was the first purchase of the young Hubert de Givenchy at the end of the 1950s and his long career as a collector was to be inspired by this masterpiece. The cabinet contained his secret passion: Renaissance Limoges enamels, which he sold to the Kugel brothers. In a friendly way, he accepted to stage the cabinet and the enamels on their stand at the Biennale des Antiquaires in 1994. Until shortly before his death, Hubert de Givenchy was a regular and enthusiastic visitor to the Kugel gallery.

Here is a beautiful exhibition paying homage to the unparalleled taste of a man that the world of fashion and art will never be able to forget. 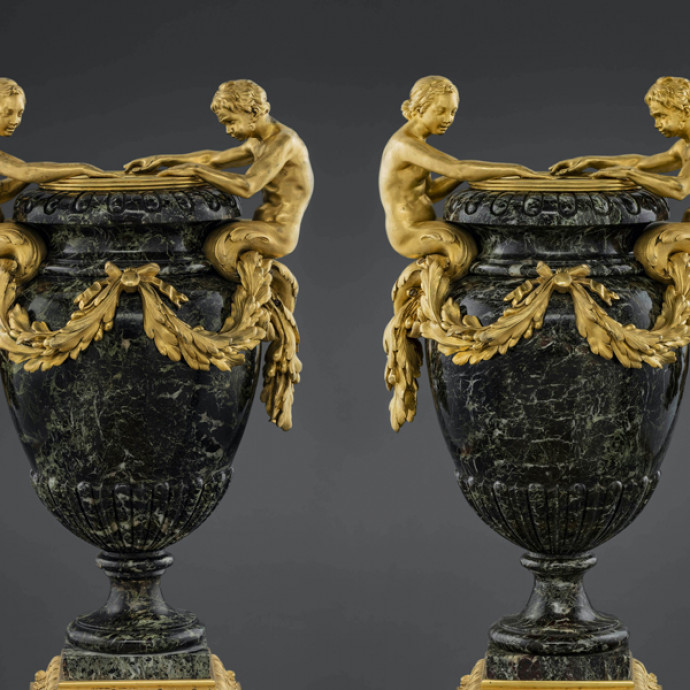 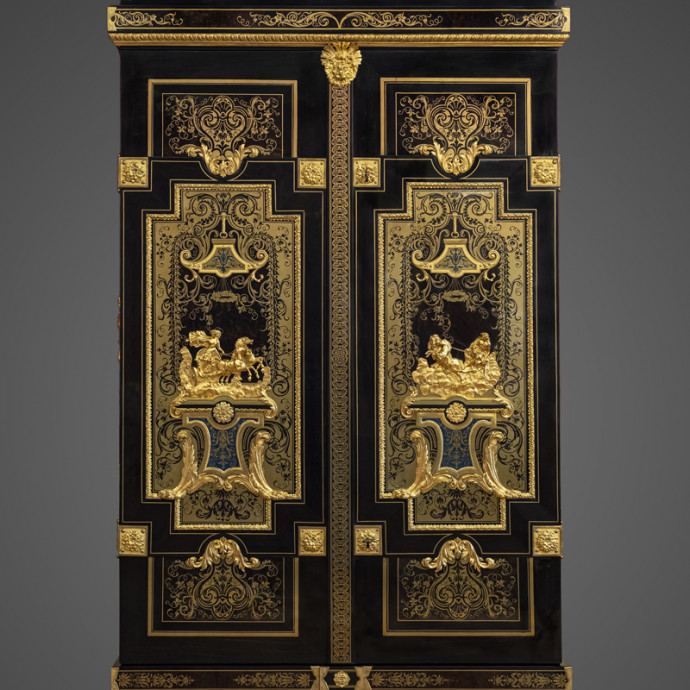 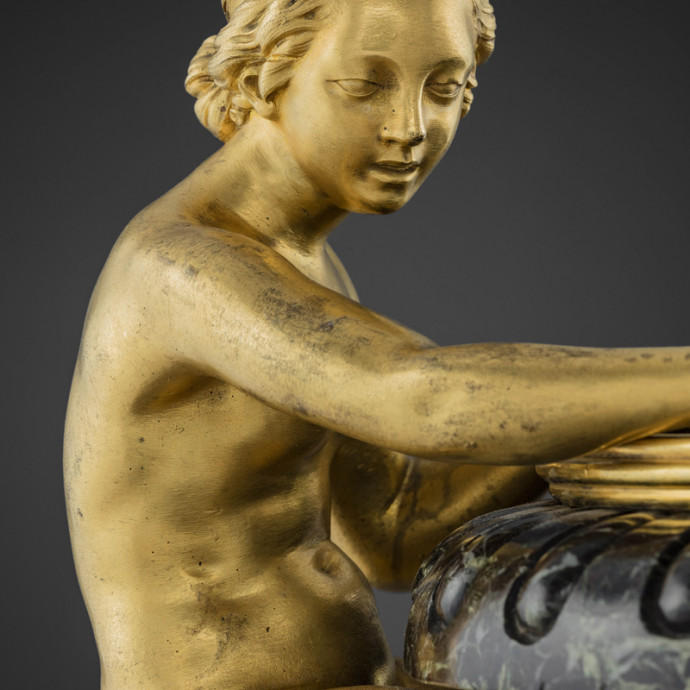