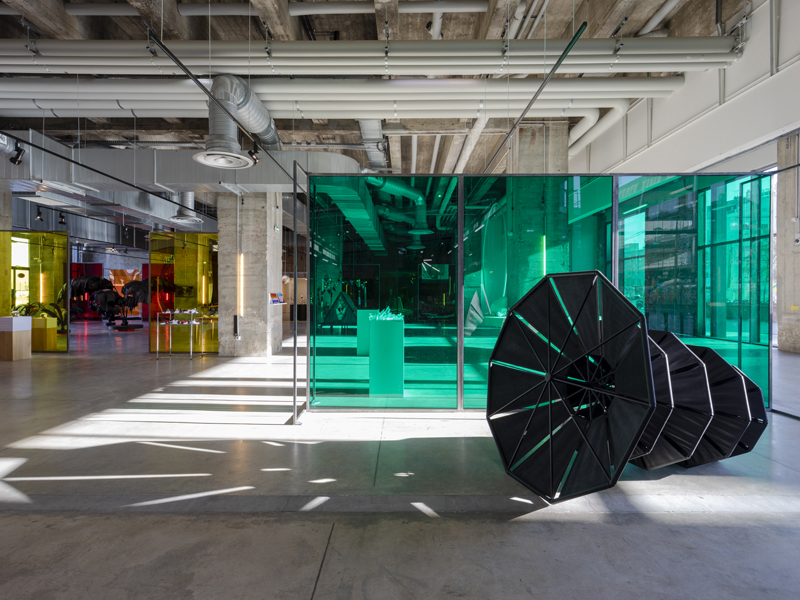 The Fondation d'entreprise Hermès presents the collective exhibition "Forms of Transfer" which brings together the visual artists who participated between 2010 and 2020 in its program of Artists' Residences within the manufactures of the Hermès house.

After Seoul and Tokyo, the Hermès Corporate Foundation is presenting the third part of the collective exhibition “Forms of Transfer” at the Magasins Généraux in Pantin. 31 artists present their creations, made with the support of craftsmen, namely original pieces in exceptional materials such as silk, silver, crystal and leather.

Since 2010, the Fondation d'entreprise Hermès has been inviting visual artists through its Artists' Residence program to experience an immersive adventure in the universe of the manufactures of the eponymous house.

Each year opens up to them a world of exceptional materials, skilful techniques, invisible manipulations, often little known to the general public.

The first days of these residencies, in the silk, leather goods, crystal or silver trades, are generally marked by wonder for the artists, who are often impressed and who often wonder how to find a place in the within such places, how to make a work there?

They are not invited to imagine any project before this period of discovery of know-how, so that inspiration can come freely. They thus enter the period of residence without any preconceptions and without any particular request. 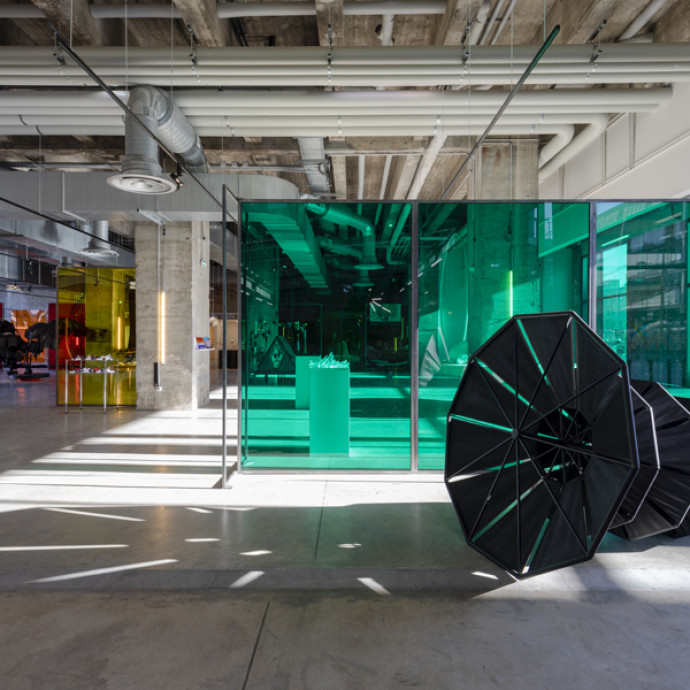 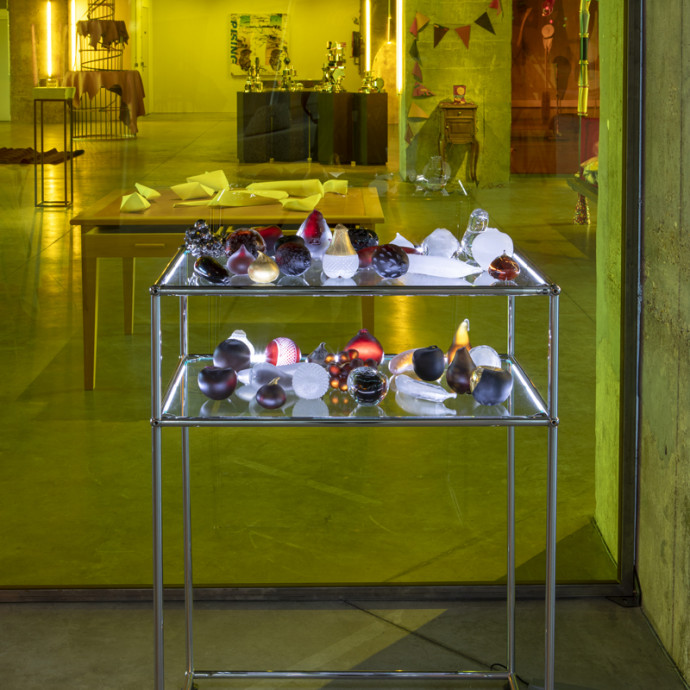 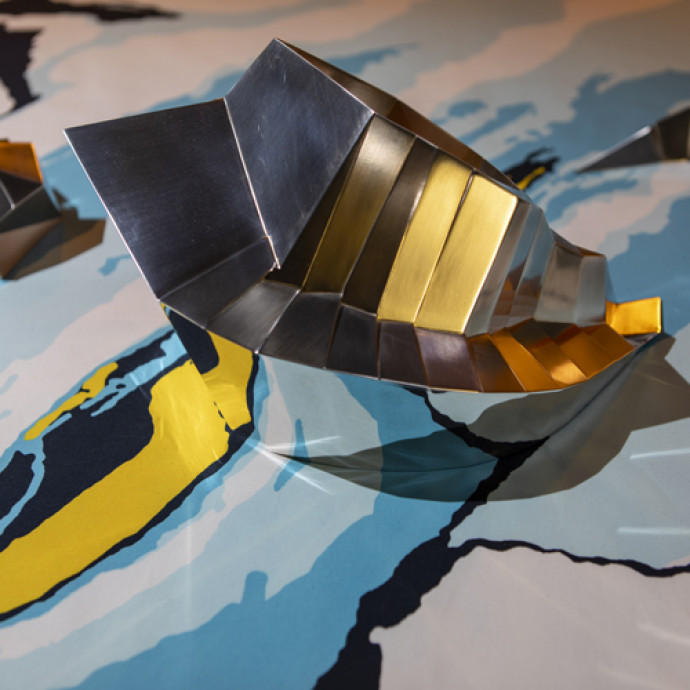 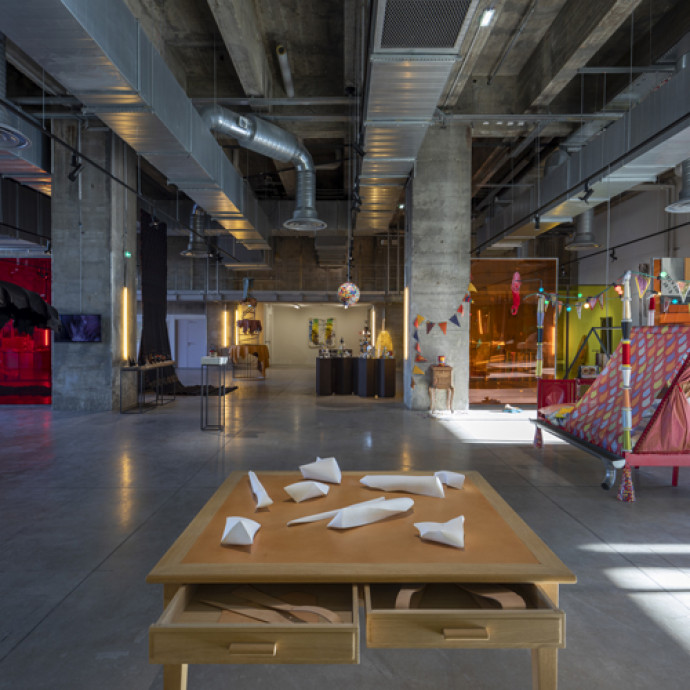