Missing twenty years ago, the designer and architect Charlotte Perriand is today the subject of a major retrospective at the Louis Vuitton Foundation. Long remained in the shadow of her male confreres, Le Corbusier leading the way, she now takes the place that is due to him in an exhibition combining architecture, design and art.

From the 1920 years to the dawn of the 2000 year, Charlotte Perriand (1903-1999) has put in place an "art of living" as rooted in its time as avant-garde. First retrospective of such a magnitude, the exhibition led by Pernette Perriand-Barsac, daughter of the designer, occupies all spaces of the museum designed in 2014 by Frank Gehry. The opportunity for the Foundation to establish a chronological journey to trace the busy life of Charlotte Perriand.

While the first stage dwells on his numerous collaborations with Le Corbusier and Pierre Jeanneret, we are slowly witnessing his emancipation, particularly political, encouraged by Fernand Léger. A bias that will make him aware of the limits of progress and turn to a creation borrowed from references to nature. The visit continues with his travels to Japan, which will deeply mark his practice, and his involvement in the Reconstruction, including co-founding the movement "Useful Shapes", fundamental in the future appreciation of design. We continue to walk through the many galleries of the Foundation by discovering his famous "art of living", his stay in Rio or the construction of the ski resort of Les Arcs.

This immense route is also punctuated by various reconstructions of iconic places such as the apartment-studio of the place Saint-Sulpice (1927), the Salon d'Automne (1929) or the House at the edge of the water (1934) which fits outside the exhibition spaces and offers a welcome pose in the discovery of this exhibition.

Many masterpieces of painting and sculpture contextualize and highlight the furniture of Charlotte Perriand. Thus, we discover with admiration the Guernica Picasso, many mobiles by Calder, tapestries by Le Corbusier or very large formats by Fernand Léger.

A multidisciplinary exhibition that pays tribute to one of the pioneers of design as we know it today.

For more information, visit the site of the Louis Vuitton Foundation 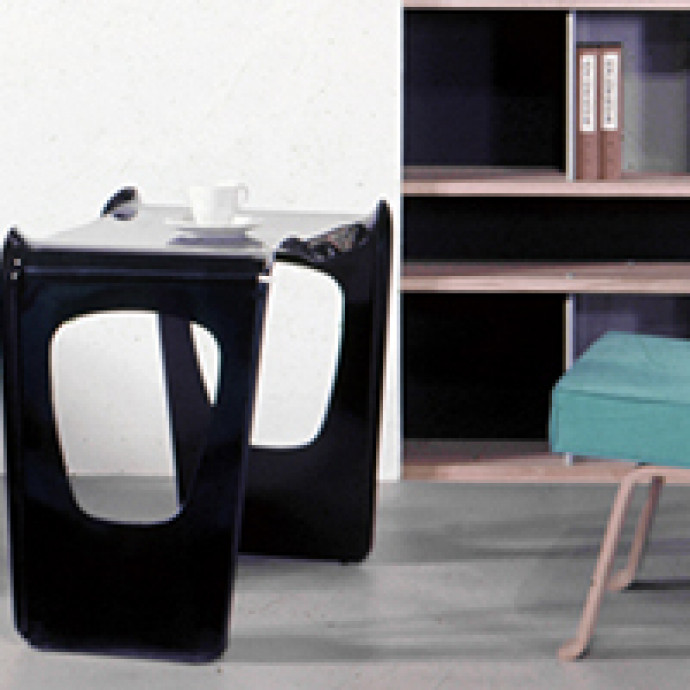