With his project "The Guano de Paris", the designer Jean-Sébastien Poncet has offered to collect the droppings of pigeons of our cities to turn it into compost used by the green areas of the city and individuals.

Thanks to a specific pigeon, the designer suggests to fix the population of pigeons and so collect their droppings while to control their health and reproduction. Jean-Sebastien Poncet intends to rehabilitate and the pigeons of our cities and facilitate its coexistence with the townspeople.

Located below the loft, to a false vermicomposting can transform into the dung composts. An entry for the maintenance of nests is also planned. It allows manual sterilization of eggs. Conditioning bag 25 kg, the product can be resold by Technical Services in gardening or distributed directly to individuals.

Produced in partnership with the Sheet Metal Forézienne, the prototype of "Guano de Paris" will be presented at the Gardens, Garden.

On this project, Jean-Sébastien Poncet says:

"Individual among the most hated urban wildlife, yet we live with the pigeon companionship of several thousand years.
The Culver pigeon we know in town in the wild, is a descendant of the one we have domesticated for its meat, its ability to forward mail over long distances, or for enriching the soil with their guano. Accused of transmitting disease, or to participate in its droppings to the degradation of the public good, it is now put in the dock pests.
By their number and their proliferation, the pigeon populations are actually difficult to master. They are in poor health. In fact, they are real source of contamination.

The health risk they pose to the eradication hygienist, there is only one step. This policy of systematic eradication is not without problems. Ultimately, it is not known what species would take the ecological niche left by the rock-pigeon. For example, damage that could be his cousin dove on public space are far more problematic. It also involves conflicts between public authorities citizens pro- or anti-pigeons. The terms of the problem are those relationships between nature and the city: which place him leave? It is negotiating the terms of a contract between the city and the animal.

The lofts are being tested as a tool for mediation of this relationship in several major cities in France (including Paris). Way to fix a population, they also control their health and growth of the group by controlling chemical or mechanical birth. In terms of the contract, if the device can pacify social relations, one remains in a safety report. Could the animal be useful?

In Cappadocia pigeon breeding has helped produce for generations, sought a fertilizer throughout Anatolia.
The Guano Paris proposes to collect pigeon droppings and turn it into compost used by the green areas of the city and individuals in their gardens or planters apartment. Structured around a specific pigeon, this service allows to set a population of pigeons in the parks and to control health and reproduction. "

The event will be held Gardens Garden in the Tuileries Gardens from May 31 3 2012 June. 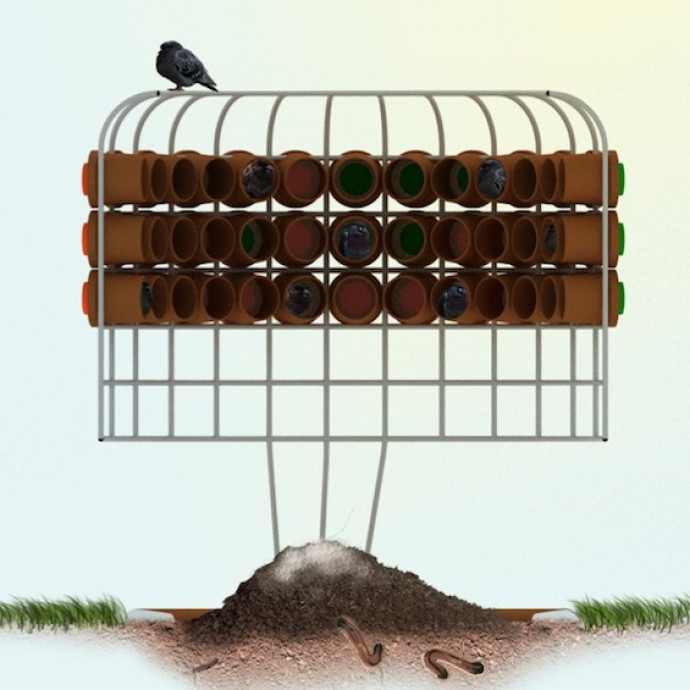 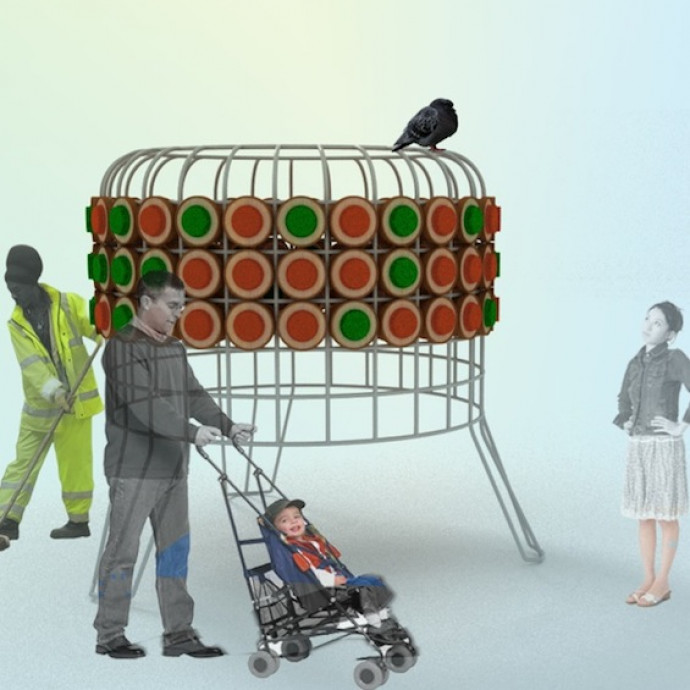 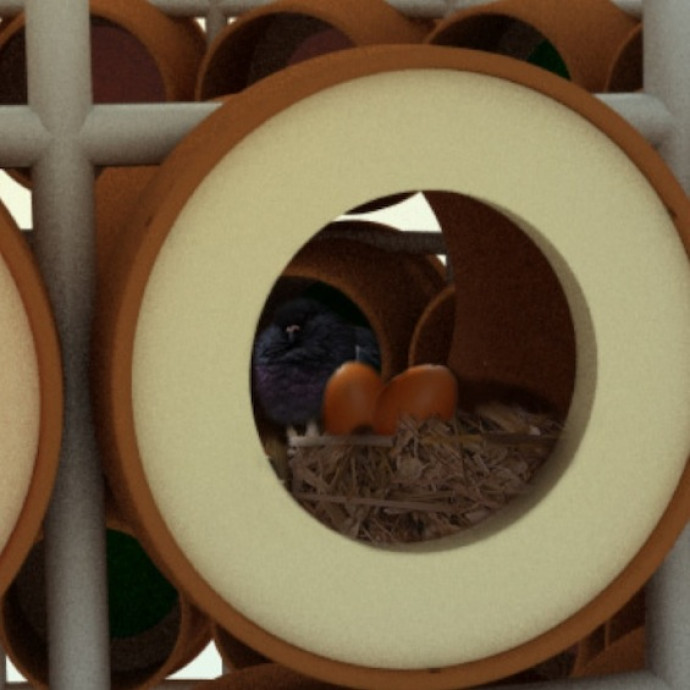 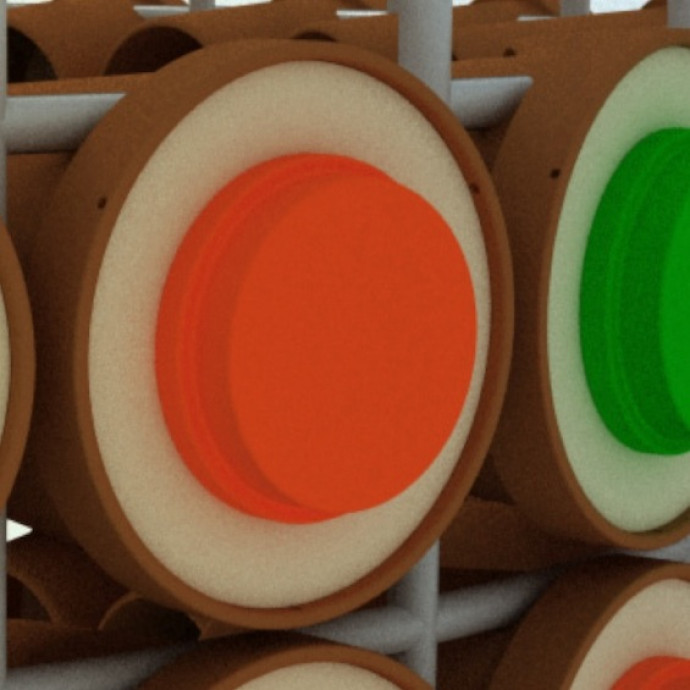 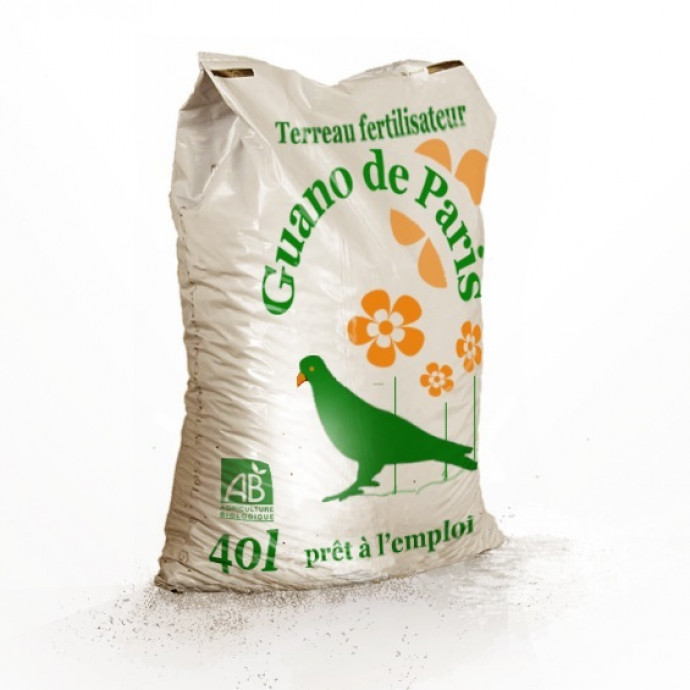