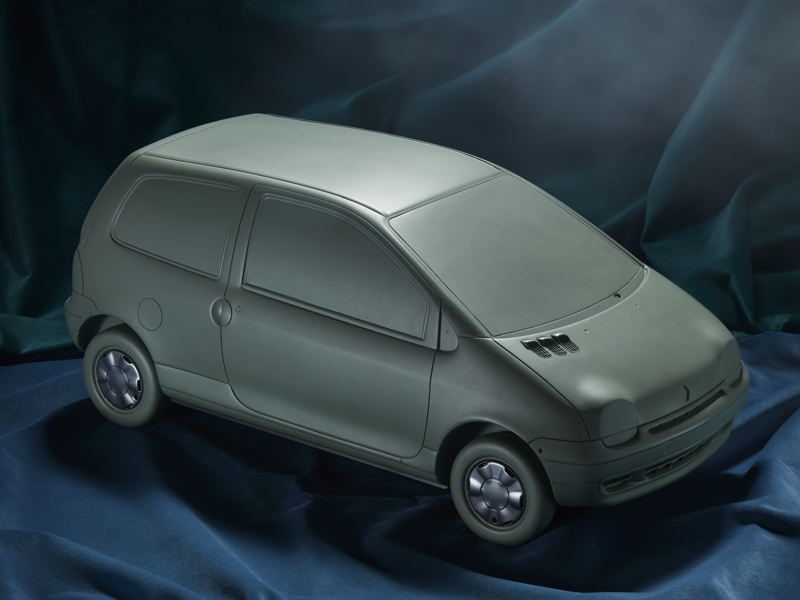 MBL architectes is an architecture firm founded by Sébastien Martinez-Barat and Benjamin Lafore. She develops a practice of prospective architecture which, for each project, finds new and specific ways of operating. They claim a practice of architecture as an investigation and an eclectic production.

Impasse des Lilas is a dead end on the edges of a metropolis. There is no lilac, but a uniform amalgamation of domestic lives, architectures and unspecified landscapes. There are 841 impasses des Lilas in France, and several thousand others named after flowers.

In the exhibition presented at arc en rêve from May 19 to August 28, 2022, these impasses become a point of view to consider the ways of inhabiting and making suburban territories, which escape architectural discipline. Going beyond the simple value of observation, these impasses embody a modernity with no way out.

Conceived as an illustrated science fiction story, Impasse des Lilas brings together around a hundred objects taken from the productions and research of the MBL architecture agency, guest artists and architects and a selection of objects from the day-to-day.

Composed of six chapters, the exhibition begins with the exploration of this territory, neither city nor countryside, the urban and landscape forms that characterize it, and the imaginary of the disaster that infuses it. From this observation, she develops the promises of a practice of architecture as an investigation, capable of producing formless, eclectic and unforeseen architectures. 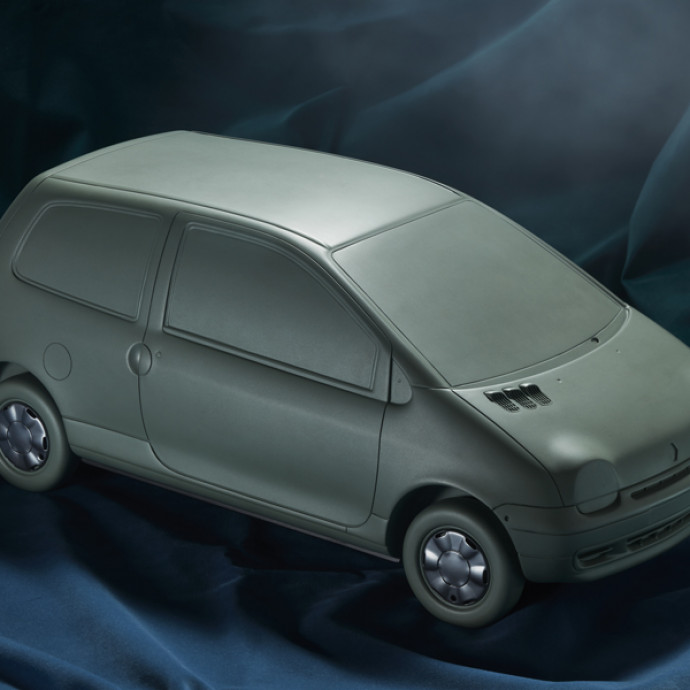 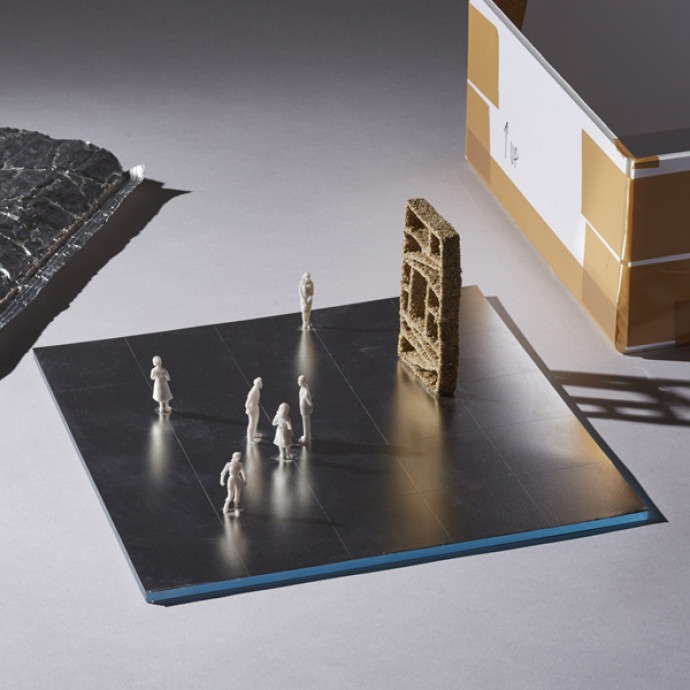