The Pavillon Le Corbusier in Zurich (Switzerland), a posthumous work by the prolific creator, opens its doors to the public once again, thanks to the expertise of local architects Arthur Rüegg and Silvio Schmed.

It goes without saying that Le Corbusier sowed the seeds of an architectural revolution. To (re) discover his universe, direction Zurich, in his native Switzerland where he had laid the foundations of his latest work freshly restored: the Pavillon Le Corbusier.

Located on the right bank of Lake Zurich, this cubic glass building looks straight out of a three-dimensional painting by the Russian painter Piet Mondrian. Commissioned in the 1960 years by the Zurich gallerist Heidi Weber, then inaugurated in 1967 - two years after the death of its creator - the museum house has regained its former chromatic brilliance thanks to the architects Arthur Rüegg and Silvio Schmed.

If his style seems far removed from the modern constructions of the apostle of the all concrete, one finds there nevertheless well his concern for the perfection. All plans were made respecting the Modulor system, an architectural concept invented by Charles-Edouard Jeanneret Gray, his real name, to have spaces proportioned to the number of gold and the human silhouette.

After nearly two years of work, fans of the work of the father of the Cité Radieuse (Marseille) will be able to admire this architectural jewel from the park of Zurichhorn. Now hosting temporary exhibitions organized by the Zurich Museum of Applied Arts, its lower areas reveal a collection of works of art and objects acquired by the architect during his lifetime, while the upper floors give us plunge back to the dawn of the 1930 years thanks to the presence of iconic pieces of furniture of the time, like its chaise longue LC4 or armchair LC2.

A real journey in time. 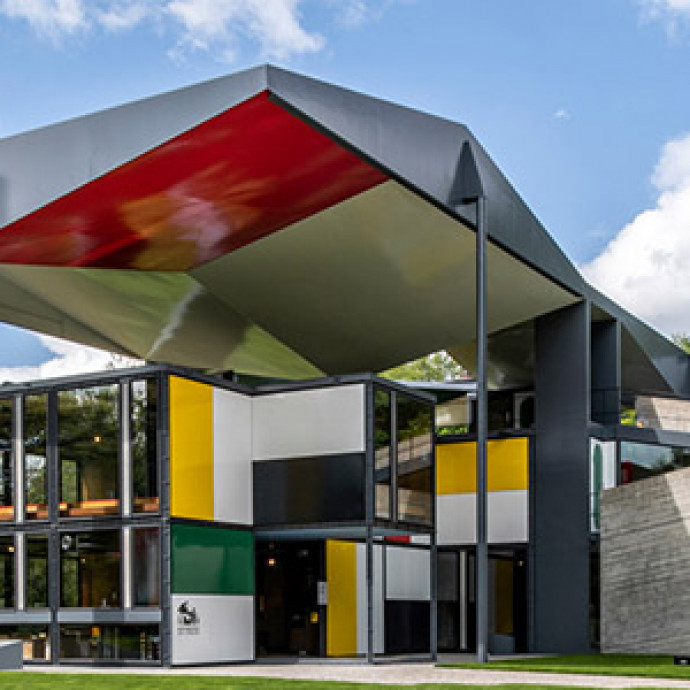 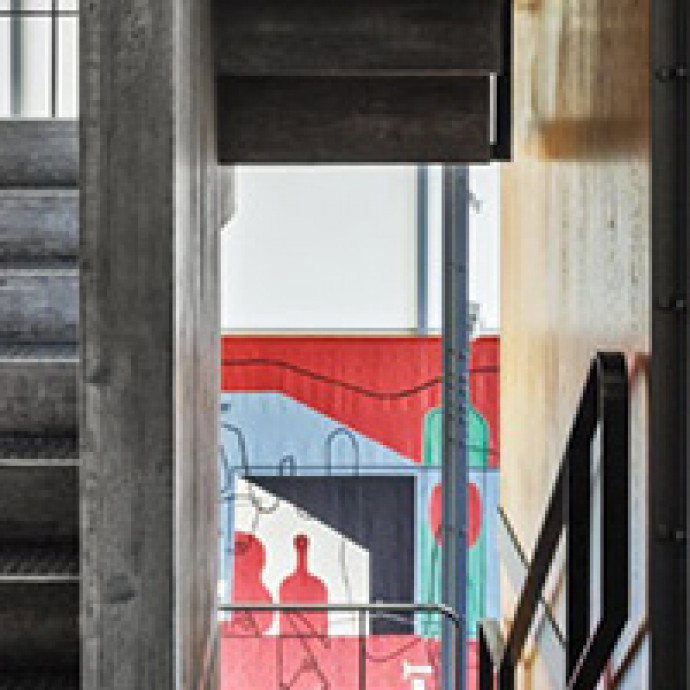 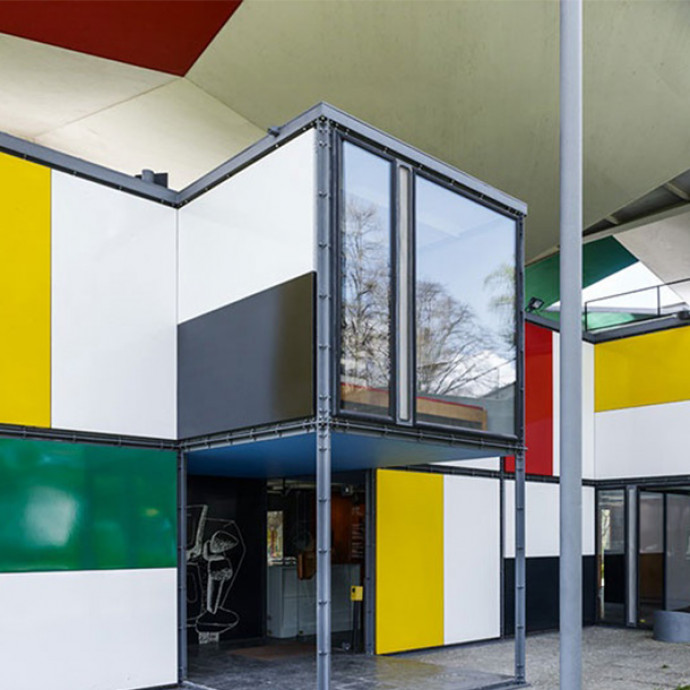 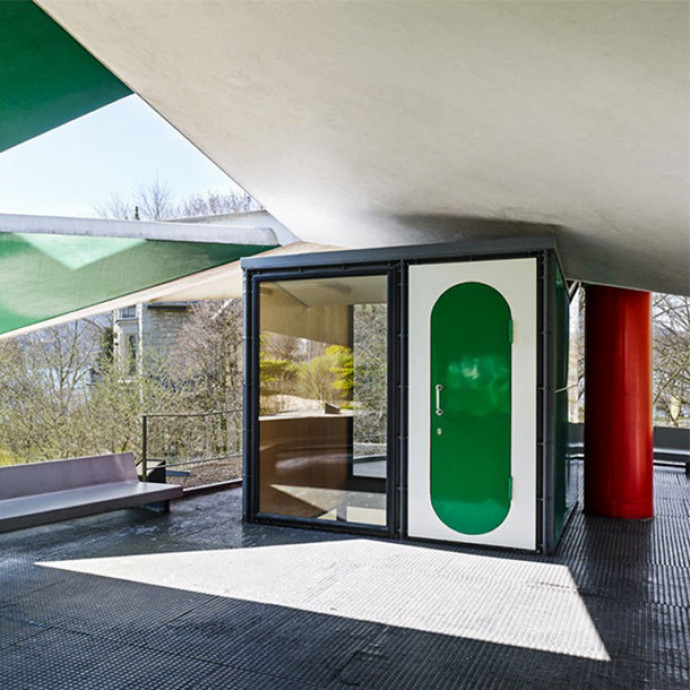 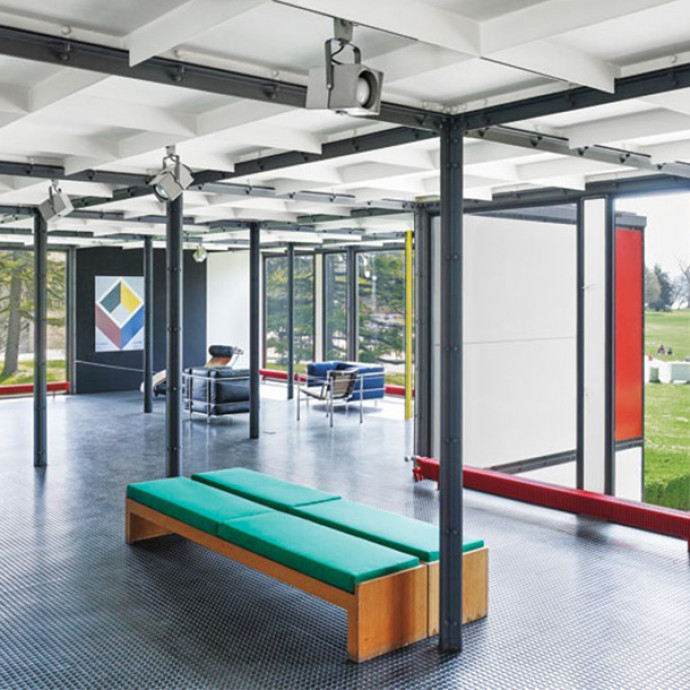 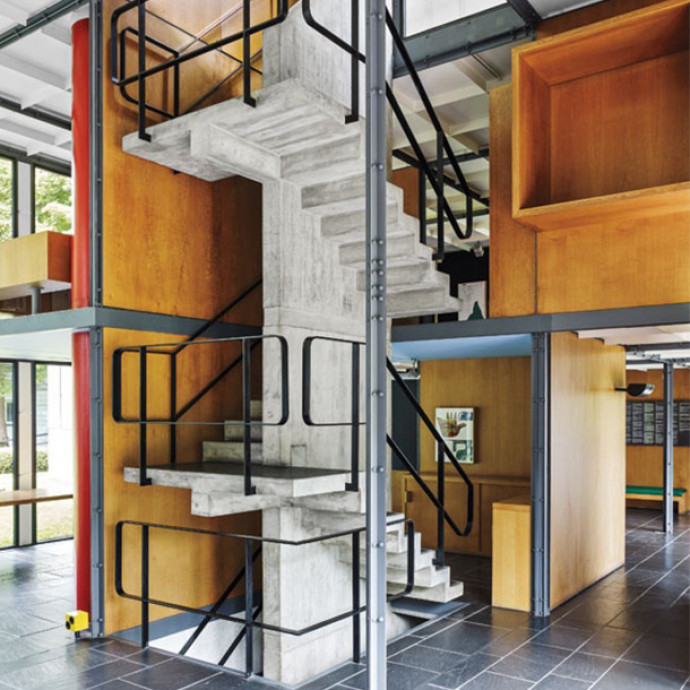 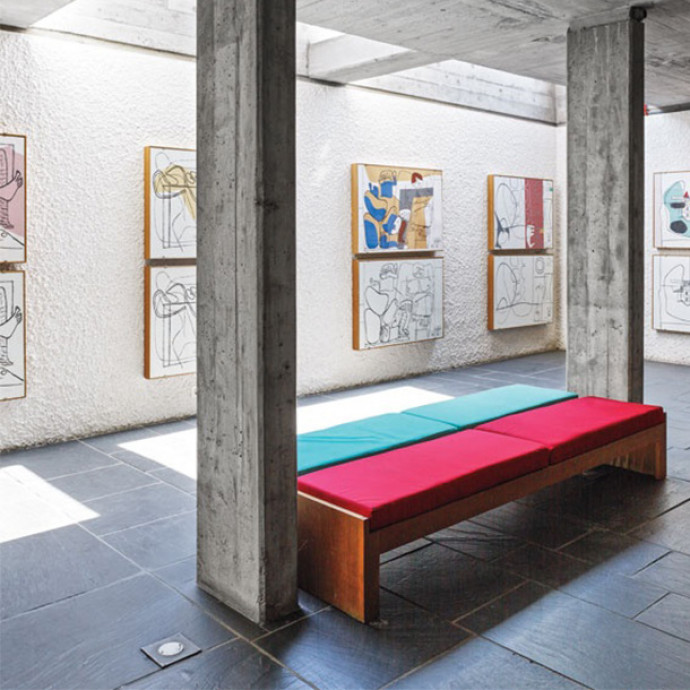 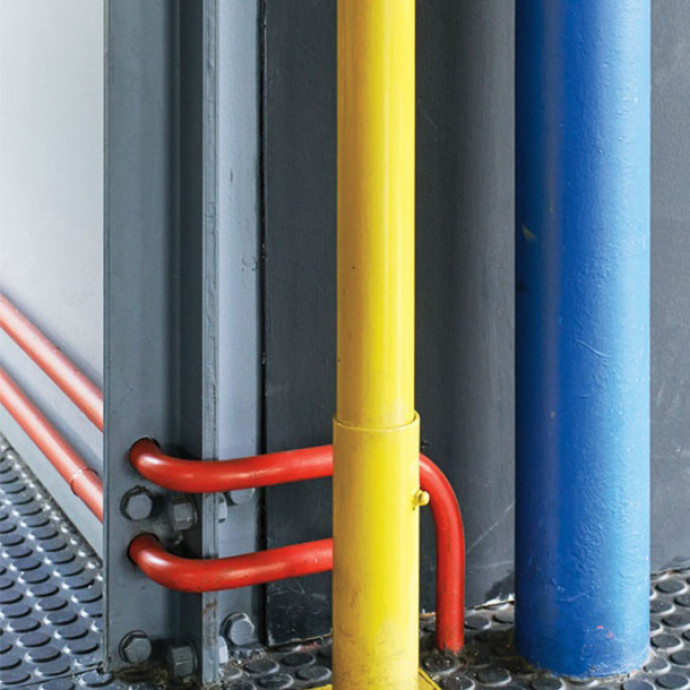 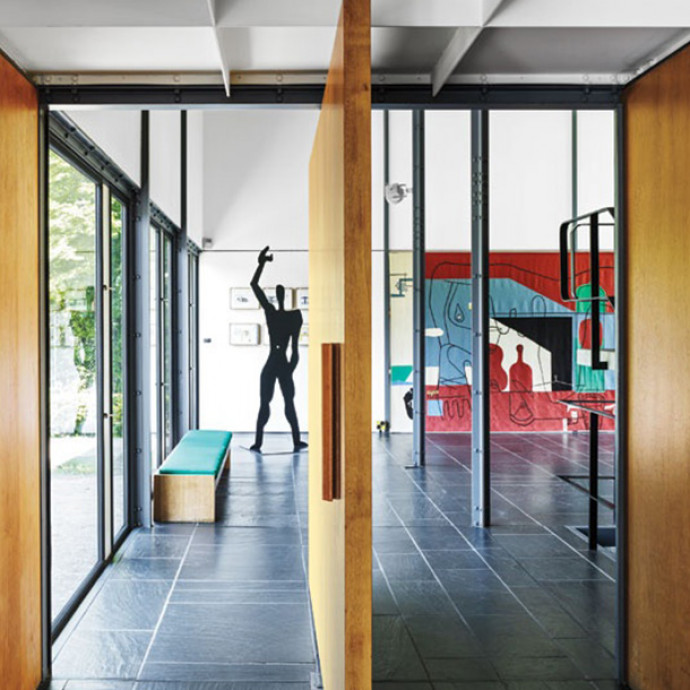 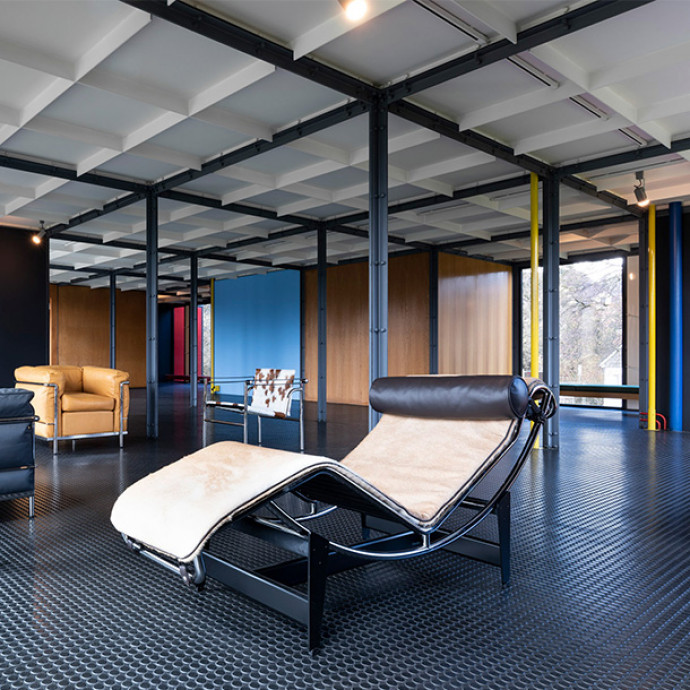