Since 14 years already, the Bellastock Festival encourages young architectural creation and reuse in a utopian setting where work and festivity are definitely the pair. This year, it is in Evry-Courcouronnes (91) that the few 500 participants will develop their ephemeral city, from 11 to 14 July, from an imposed material: straw. Kind of French Burning man, welcome to Melting Boot!

Created in 2006 by students from the National School of Architecture of Paris-Belleville, the Bellastock experimental architecture festival continues to grow, becoming one of the highlights of the summer season. Now counting around 500 participants - students, recent graduates or even new founders of agencies - the event invites these enthusiasts to design a utopian city following a theme imposed for each new edition. Thus, after having experimented with the construction of 2017 raw earth and imagined dwellings suspended at the top of the trees in 2018, the members are now tackling the fiber they have along the Halage Way of Evry, big band greenery along the Seine.

But Bellastock is not just an architectural mission, it's also a way of life. To feed, the chefs offer dishes made from unsold Rungis they have in the only eco-cup given to participants. And if they want to drink then? No problem: a large bath serves as a sink and everyone cleans his dishes with respect and good humor. For the field, it's the same: "No way to open the bar as long as there is a bit of straw on the floor" Antoine Aubinais, co-founder of the event, mischievously entrusts us. "We make a speech at the beginning of the festival to quickly explain the rules of life of the place, but finally, we could do without it because naturally, all those who participate in Bellastock are in agreement with the values ​​of the festival". A total self-management that uniquely exists this bubble located out of time.

One of Bellastock's most important values ​​is probably sharing. Knowledge, goods, experiences. It is for this reason that the curious, architects or not, are invited to join the entire troupe on Saturday for a day under the sign of culture, reuse and celebration.
From 14h, Melting Botte will welcome its first tourists around a round table hosted by the French Network of Construction Straw where it will raise awareness of this sector of the future. A tour of the owner will also be planned, during which the visitor can discover this microcosm built from 5 000 straw boots. Various workshops will also receive small and large to address several topics: introduction to earth coated on bale of straw, citizen discussions on the boat in the direction Barge, learning the small basketry with the collective CAVAPU and even introduction to parkour. And to cool off under the harsh sun, a spa - and musical - imagined by the brilliant collective Superfluids will be made available to all festival-goers.
From 20h00, this little corner of paradise will come alive under the leadership of Hyropathes, artistic and festive group, which offers the opportunity for an eclectic musical program embellished with drive-up 00h00 psychées projections visible in a festival space still kept secret.

No more hesitation on the program this weekend. 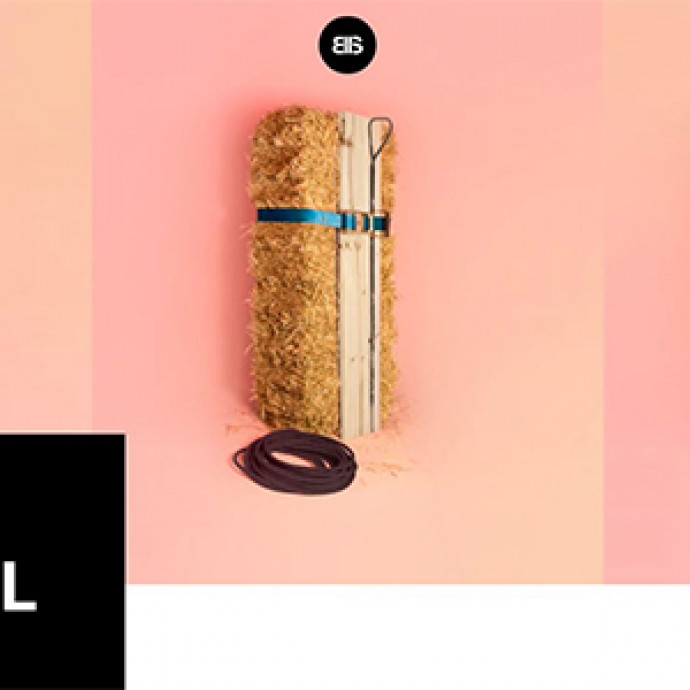 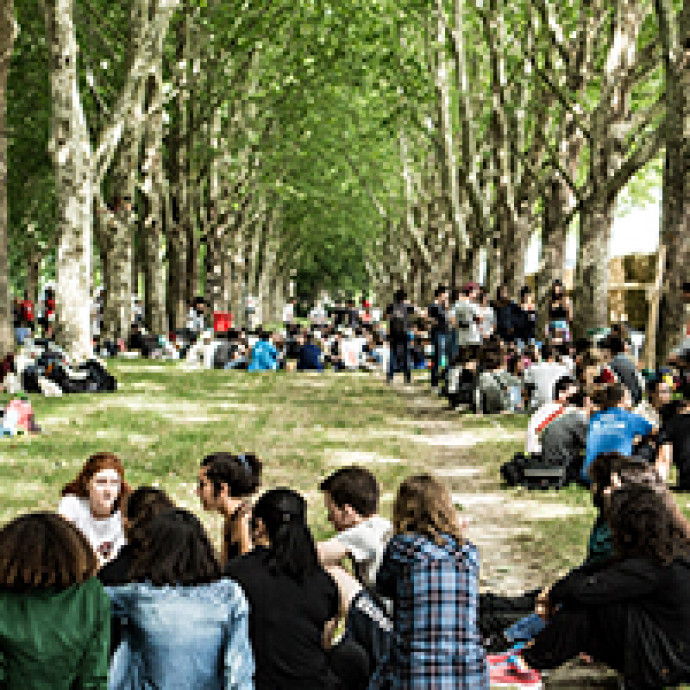 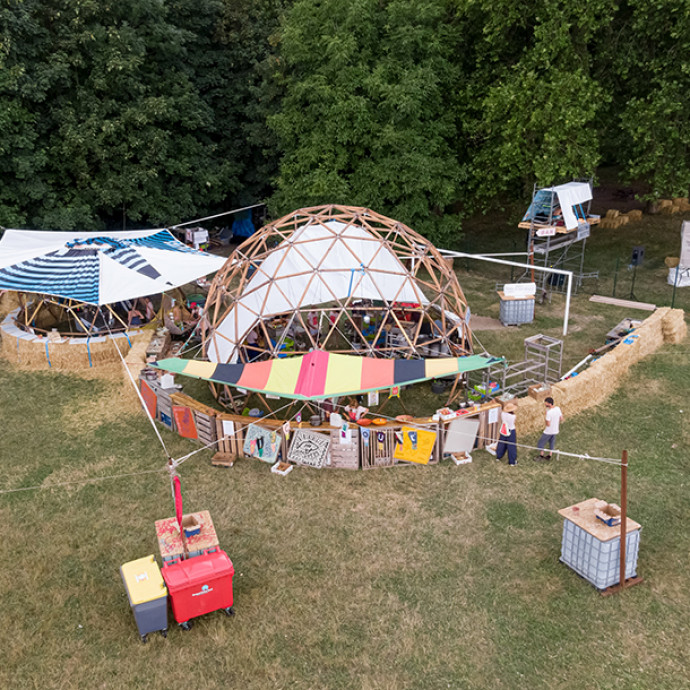 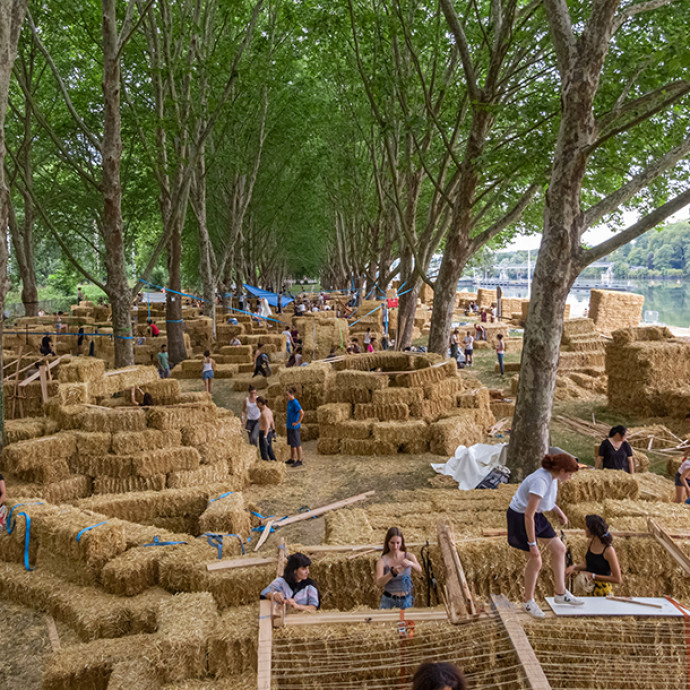 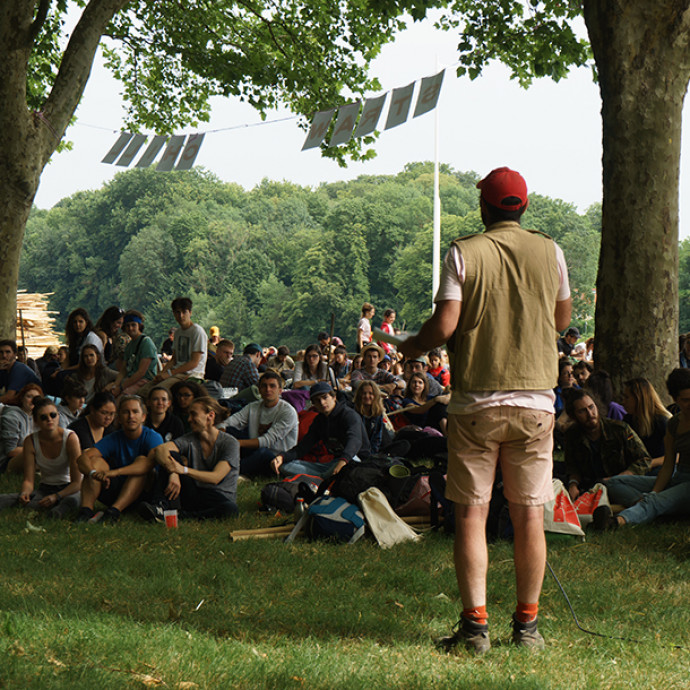 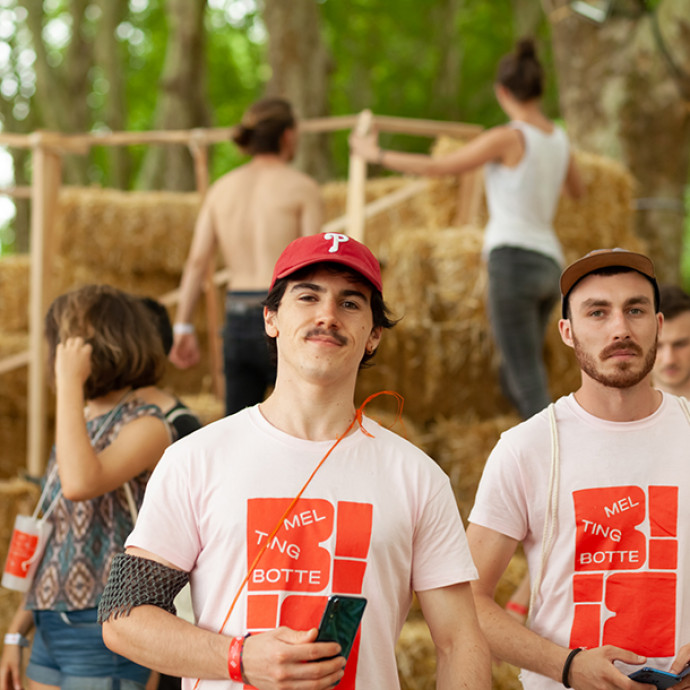 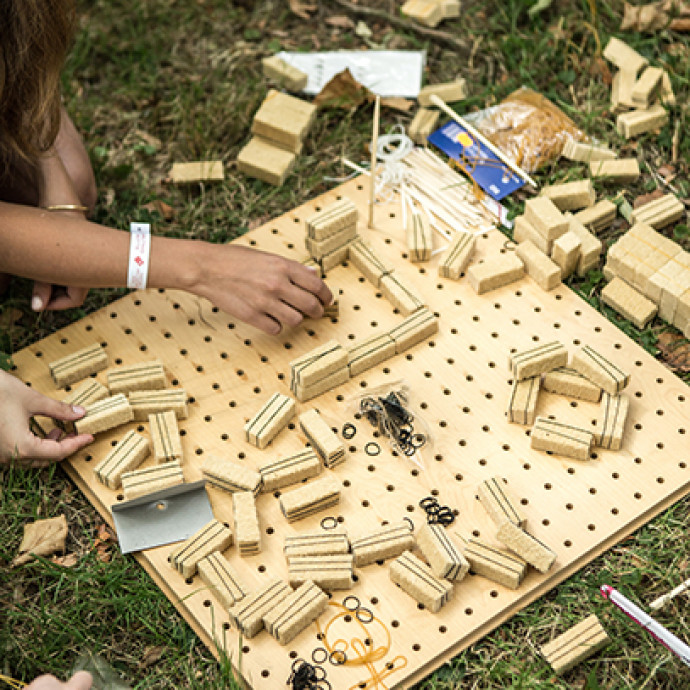