Korean designer Chiho Cheon imagines a series of furniture made from corrugated cardboard, cement and lacquer. Inspired by the homeless in Seoul (Korea), he reinterprets the materials of the station in his hometown and the makeshift accommodation of its less affluent inhabitants. A colorful project that hides an important social dimension.

If the “Criteria” collection appears as a positive and colorful whole, it also questions what the designer calls “the one-dimensional difference” between the homeless and those who have a roof over their heads. This border manifests itself in particular through the cement walls.

Composed of a seat, a pedestal table and a coffee table, the series reinterprets the contrasting and raw materials found in makeshift shelters for homeless people, such as pleated cardboard and concrete. Two materials with a marked dichotomy - one being light, fragile and disposable when the other is heavy and durable - which perfectly illustrate the idea that "People see the same social phenomenon by different standards".

A project that gives back its golden letters to social design. 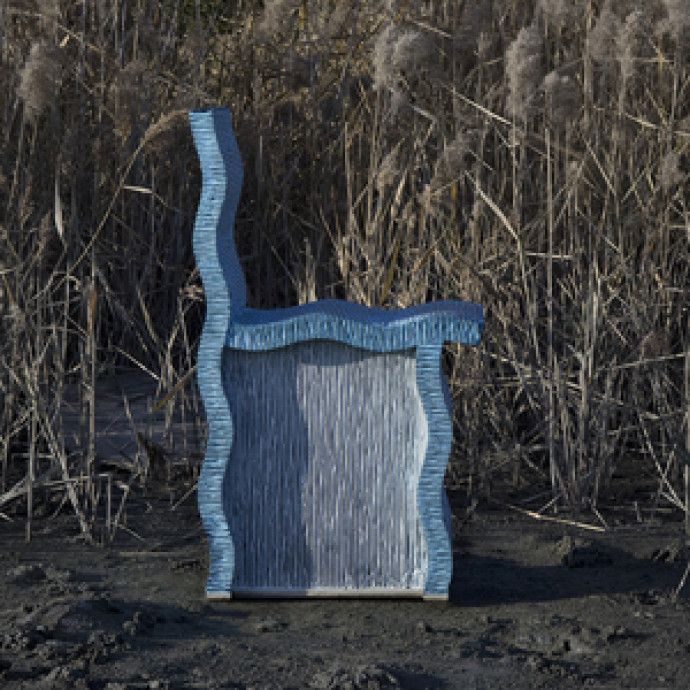 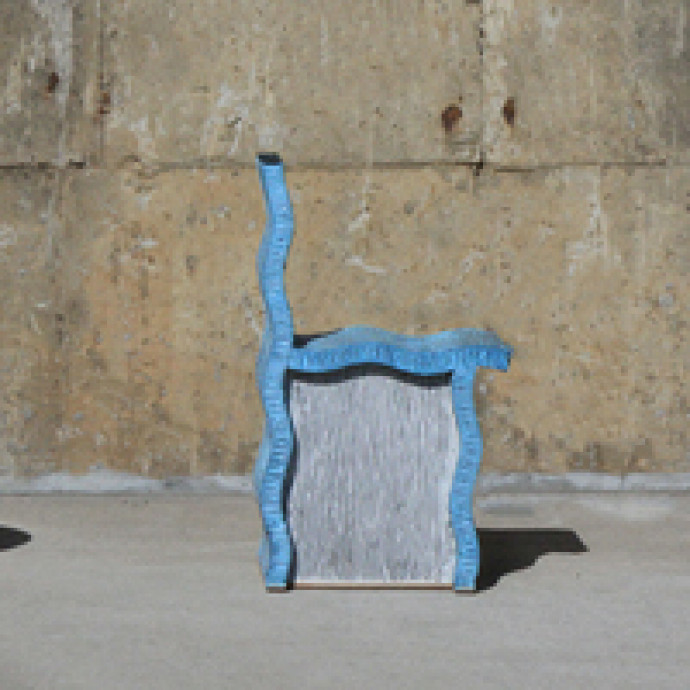 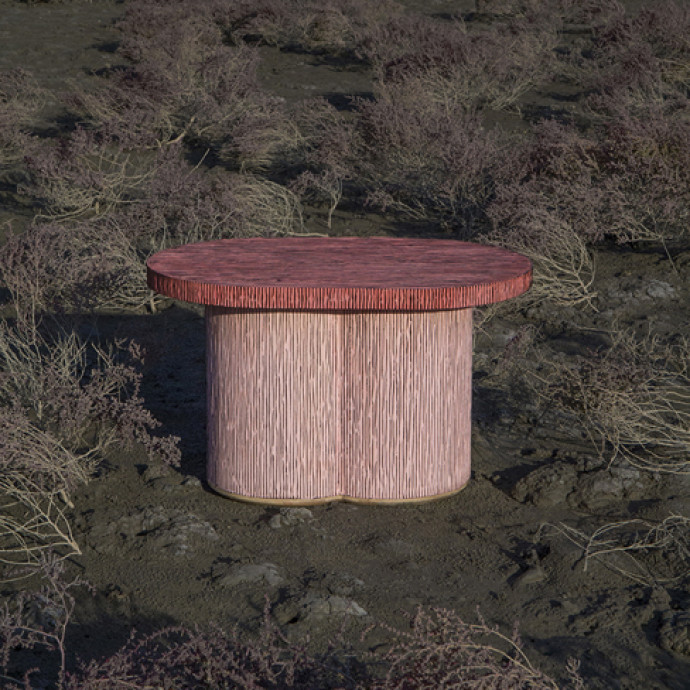 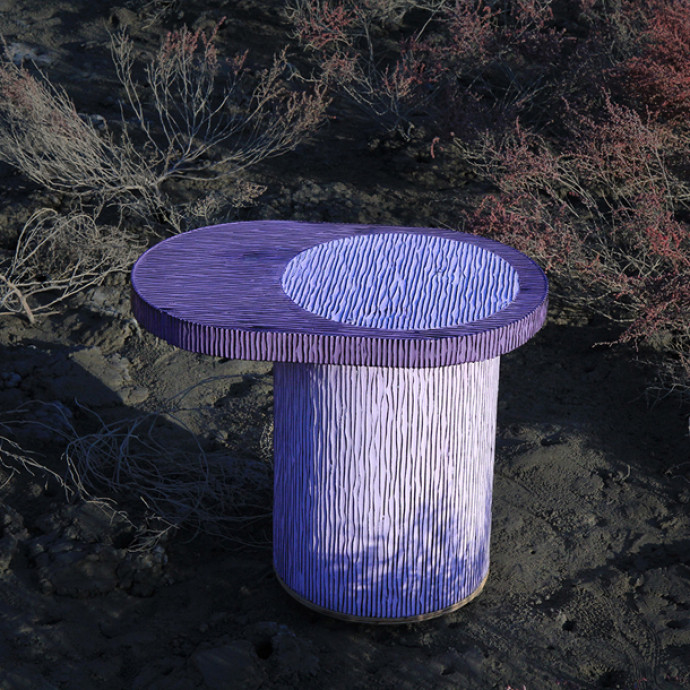 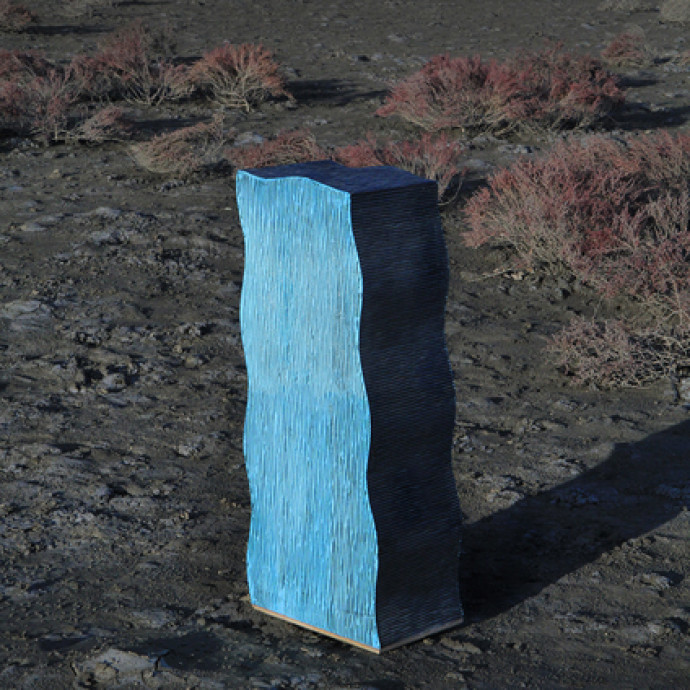 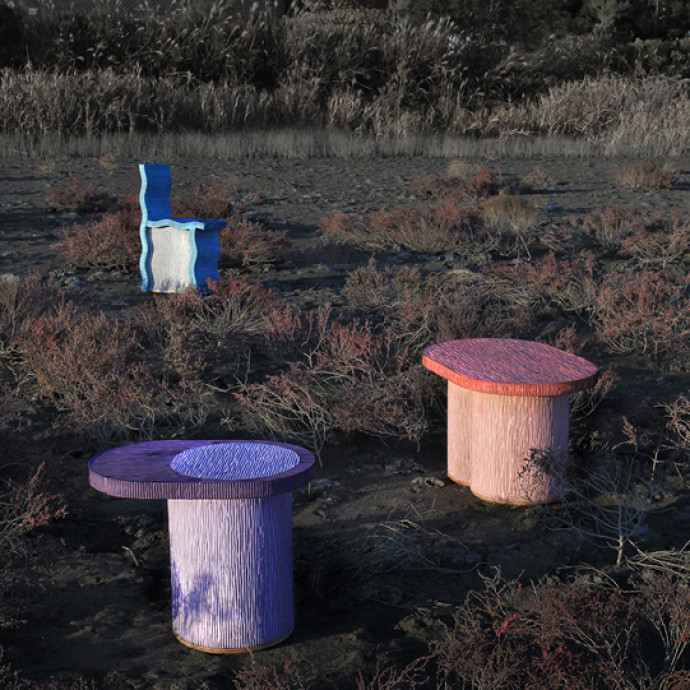 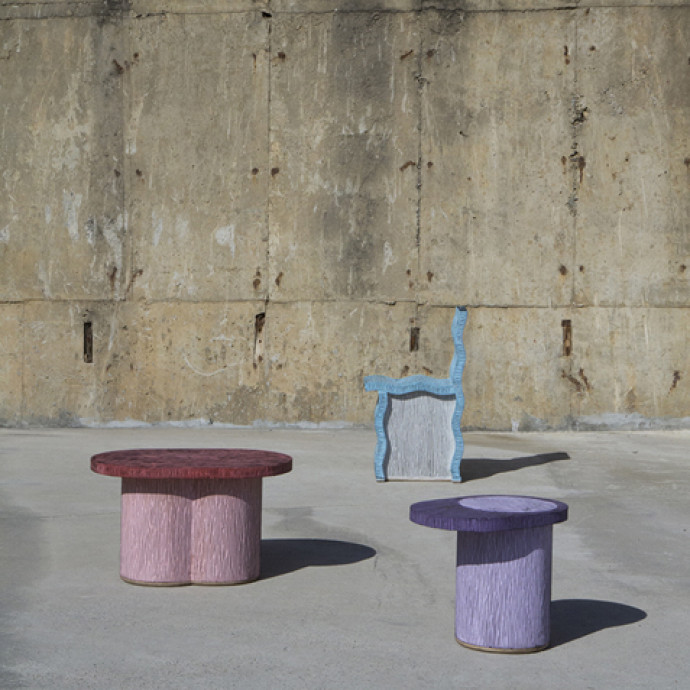