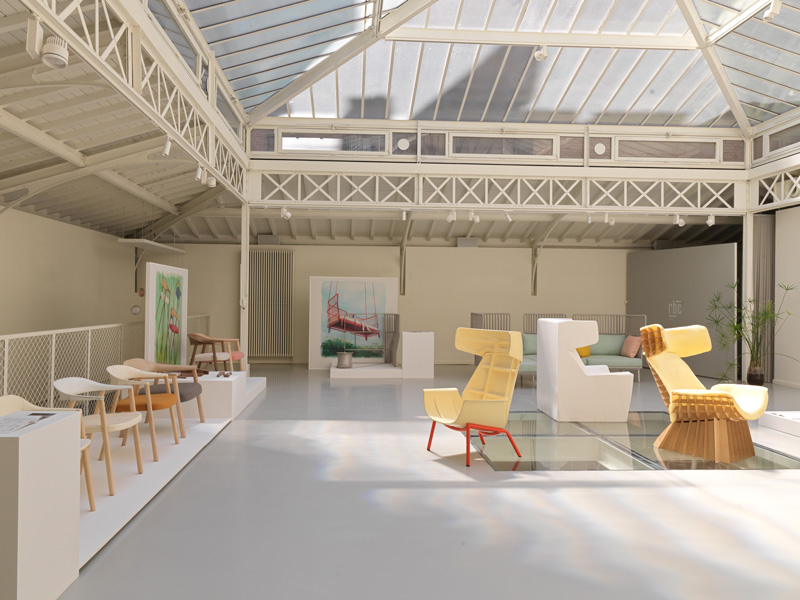 With this installation, RBC Paris invites its visitors to discover the nine years of collaboration between the French designer Patrick Jouin and the Italian editor Pedrali. The inspiration, the idea, the drawing: the entire process of creation up to the final product is thus presented during the exhibition route.

Because even before the drawing, there is the personality of the object, the character, but also the anima that we wish to give it... The sketch of a piece is also the sketch of a mute character, the one who comes to transcend the ambiance and the atmosphere of a space. Thanks to the layout, the functional object finds its soul, its personality which then comes to “inhabit” the room. A chair can become impertinent, sometimes funny, sometimes serious or even chic…

The sketch launches the discussion between the publisher and the designer, and the different stages of the creative process feed the project through to the final object. And when the designer's proposal is combined with the editor's know-how, the magic happens: the piece that emanates from it takes on its full meaning.

The technologies available to Pedrali, in terms of metal, wood or plastic, combined with the use of numerically controlled machines, allow materials to be pushed to their limits. Technical possibilities that constitute the starting point of any project and narrate the possibilities.

Here, the drawing testifies to a will, to a proposal, whether it is a question of benevolence in the choice of materials, their consumption, their durability or the very use of this creation.

The objective is to create a piece with a personality and which through its curves, its cuts, its materials, its very aesthetics, materializes the intention of the designer and the editor, then the will of the individual who chooses it for be the witness of his daily life…

“Anima: from line to object” 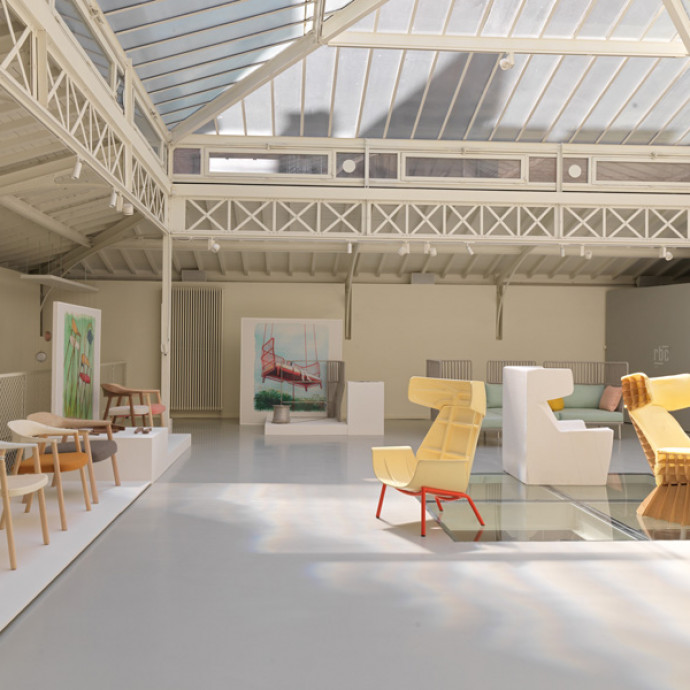 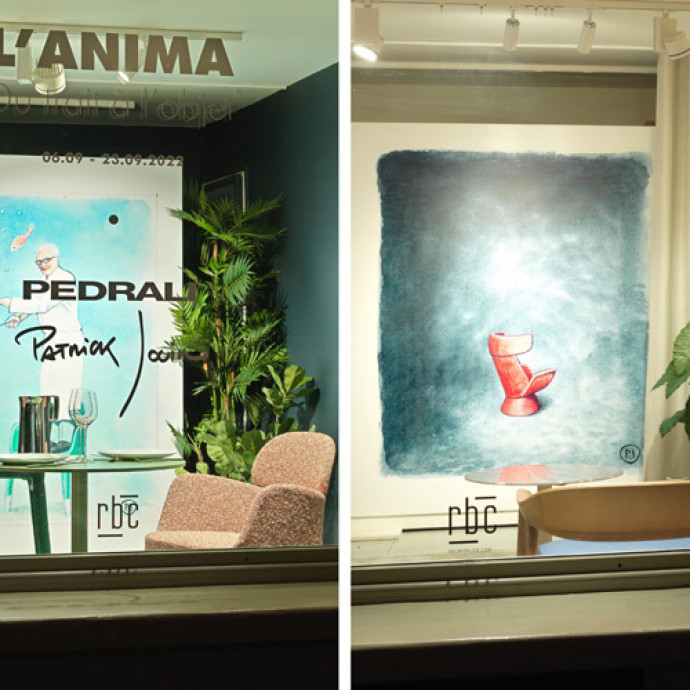 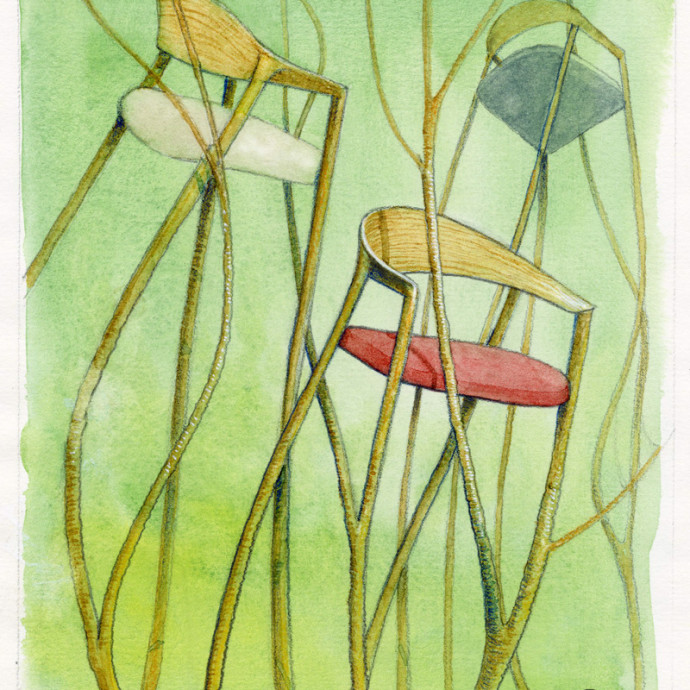 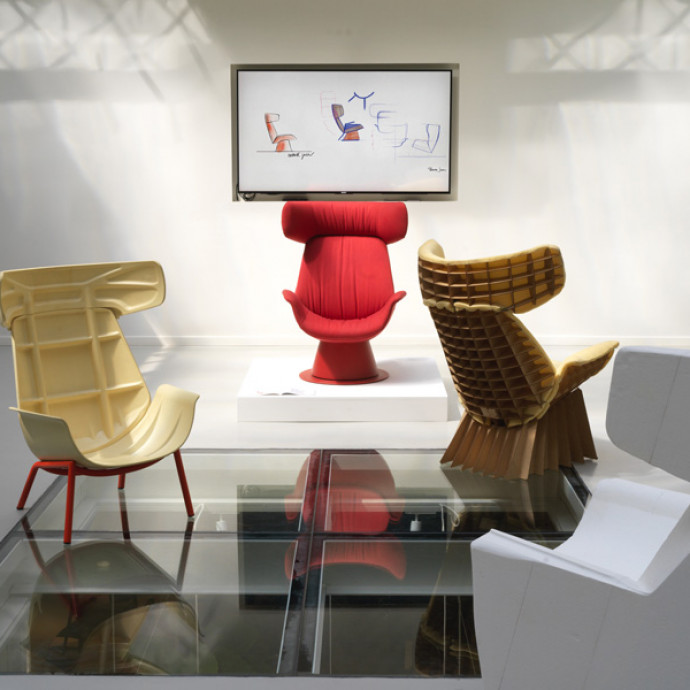 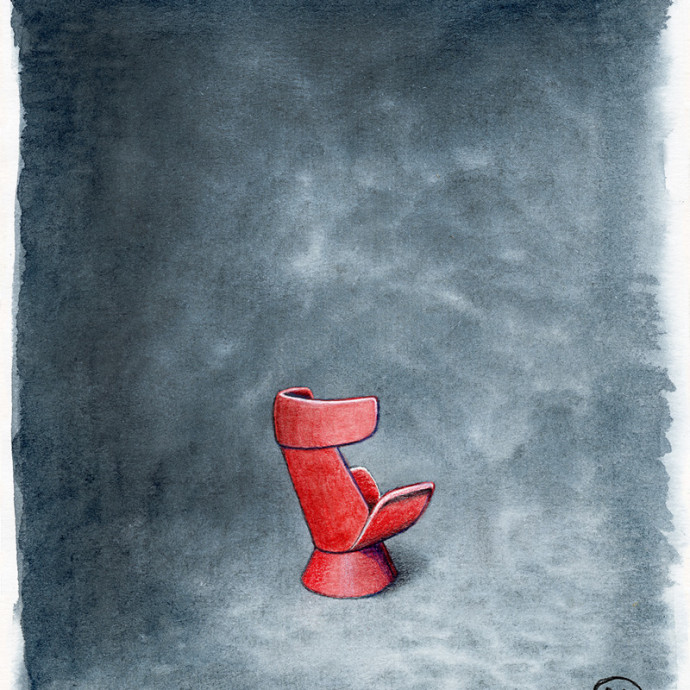 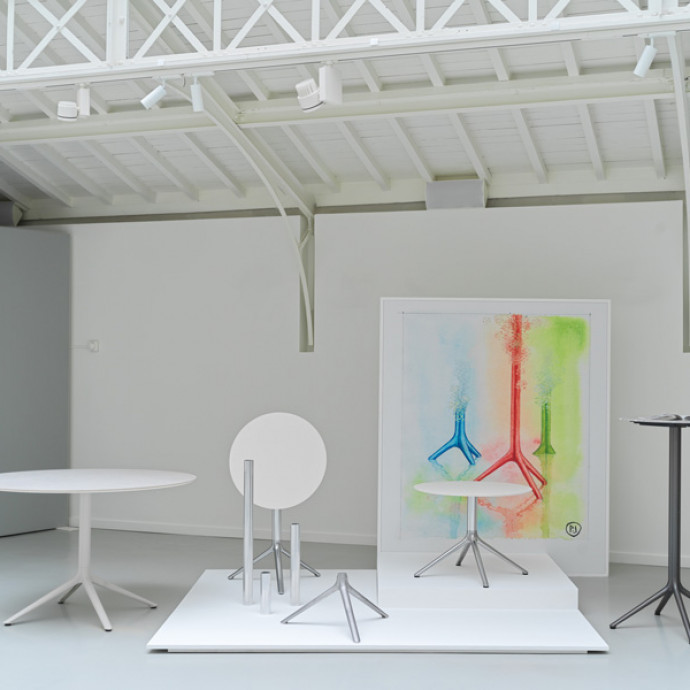 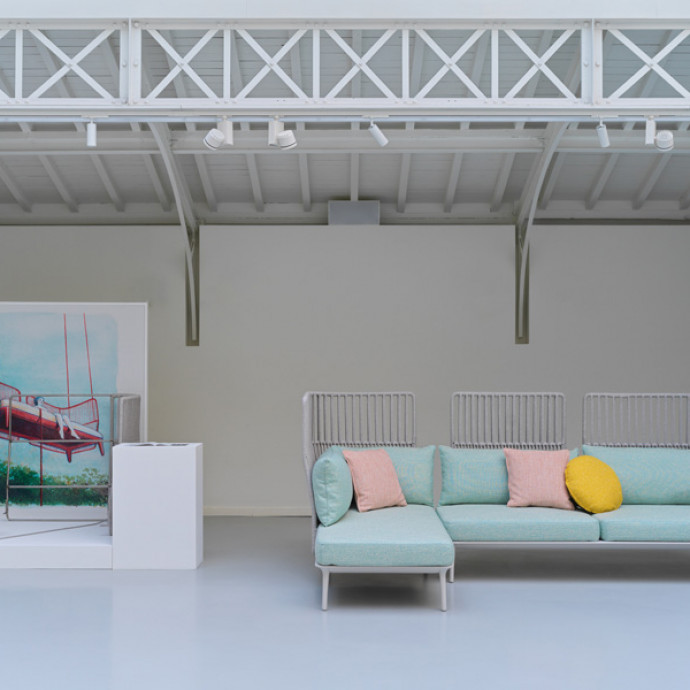 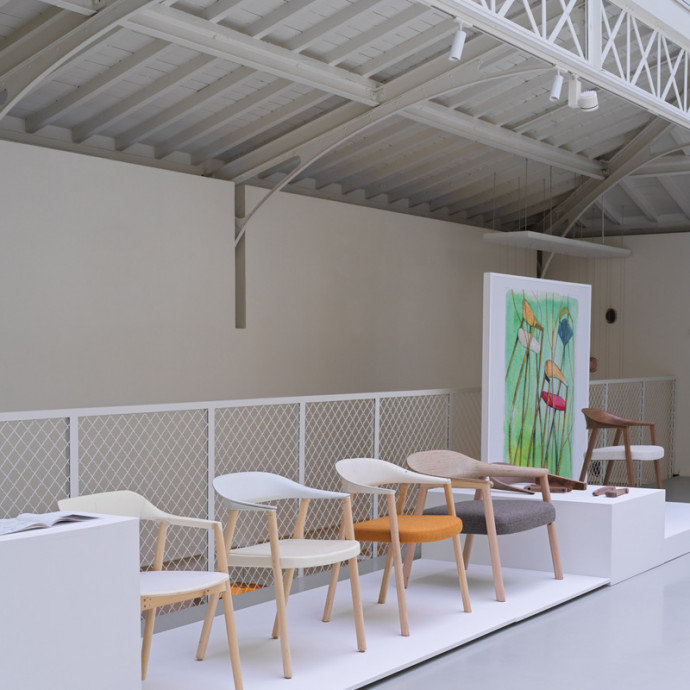