At Éveux (69), transcendence flows in reinforced concrete. Anselm Kiefer says he discovered "the spirituality of concrete" in 1966 during his stay at the Convent of La Tourette. Fifty-two years later, at the same time as the Biennale de Lyon, the Dominicans invite the German artist to interact with Le Corbusier's raw architecture. Visit of an exhibition as aesthetic as mystic combining art, architecture and spirituality.

Nestled in the valley of the Brévenne, the Convent of the Tourette was built by the modernist architect in the 1950 years at the request of Father Couturier. Built according to the "five points of modern architecture" and the notion of "Modulor", this convent complex in reinforced concrete is today emblematic of the raw architecture of the French-Swiss genius.

Since 2009, the Dominican friars who occupy the convent ask every year to contemporary artists - such as the Frenchman François Morellet in 2009, the British visual artist Anish Kapoor in 2015 or the South Korean creator Lee Ufan in 2017 - to invest the brutalist edifice. On the occasion of the 12th edition of the event, Brother Marc Chauveau, curator of the exhibition, invites Anselm Kiefer to dialogue with an iconic architecture.

Radical, the exhibited works - installations, paintings, sculptures and showcases - all have a strong spiritual dimension, perceptible from the reading of the titles given as Resurrection, Heavenly Jerusalem ou The martyred women. Anselm Kiefer is interested here in the way in which his productions imprinted with religion can be symbolically inscribed in the spaces created by Le Corbusier. Added to this is a skilfully designed scenography that reveals the "spirituality of concrete", so evident in Kiefer's work and the modernist building.

Here is a surprising encounter between art, architecture and religion!

To learn more, visit the site of the Convent of La Tourette 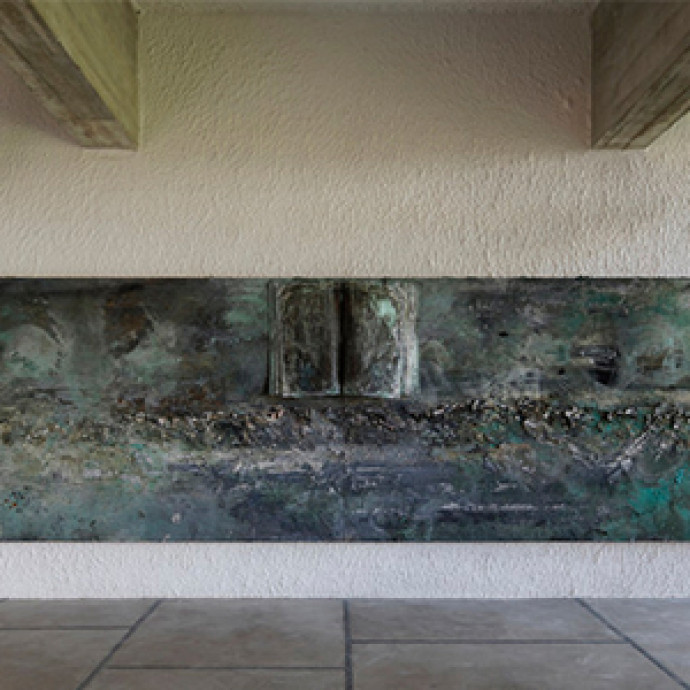 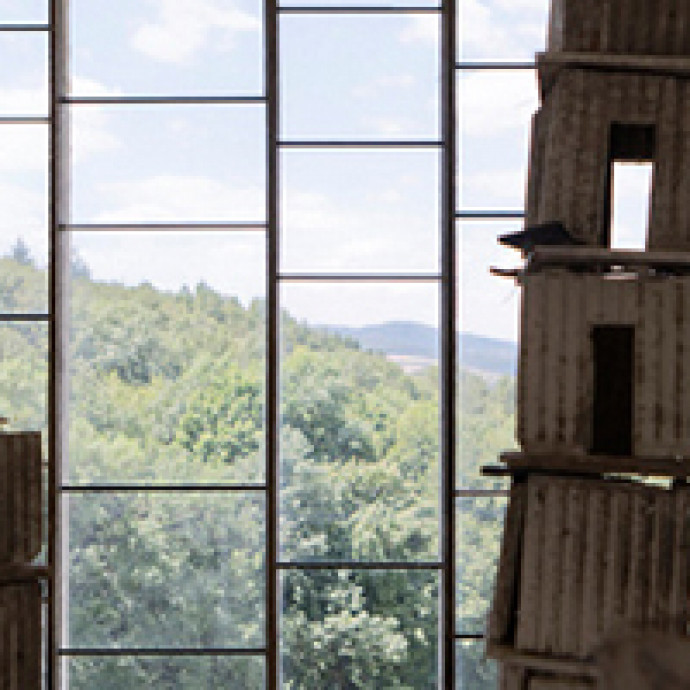 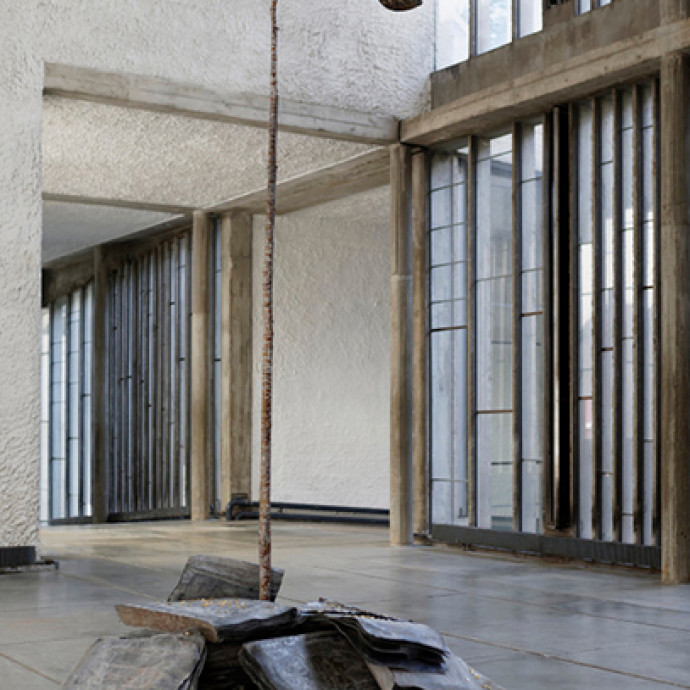 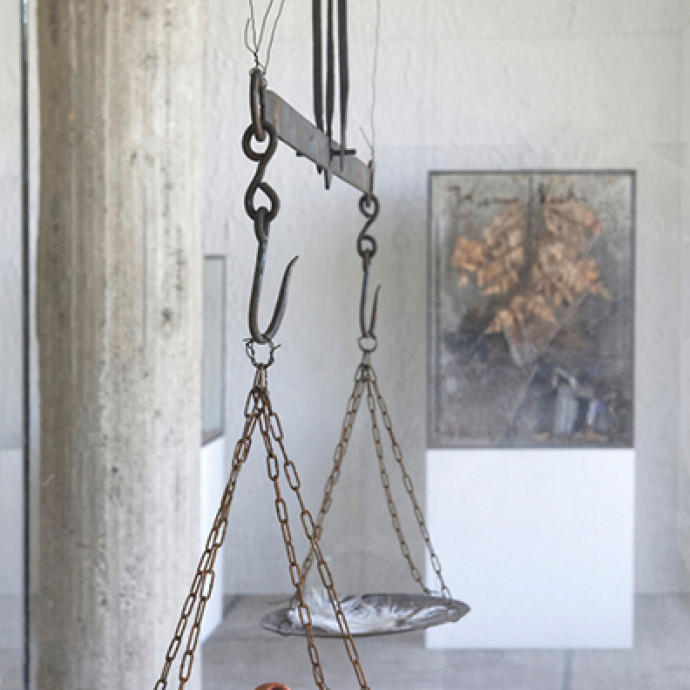 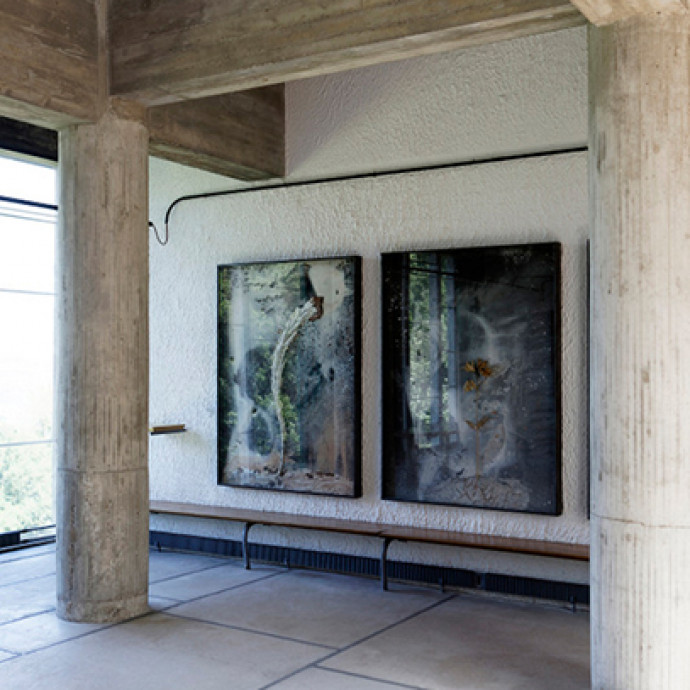 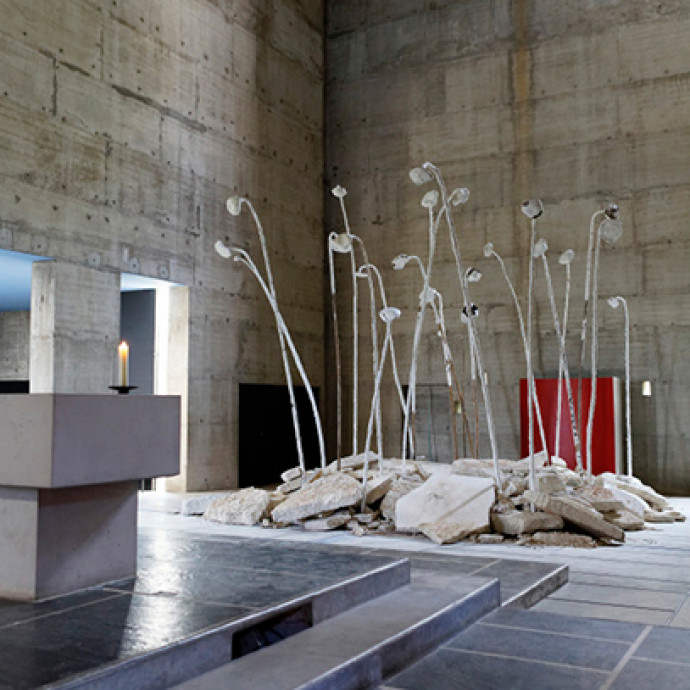 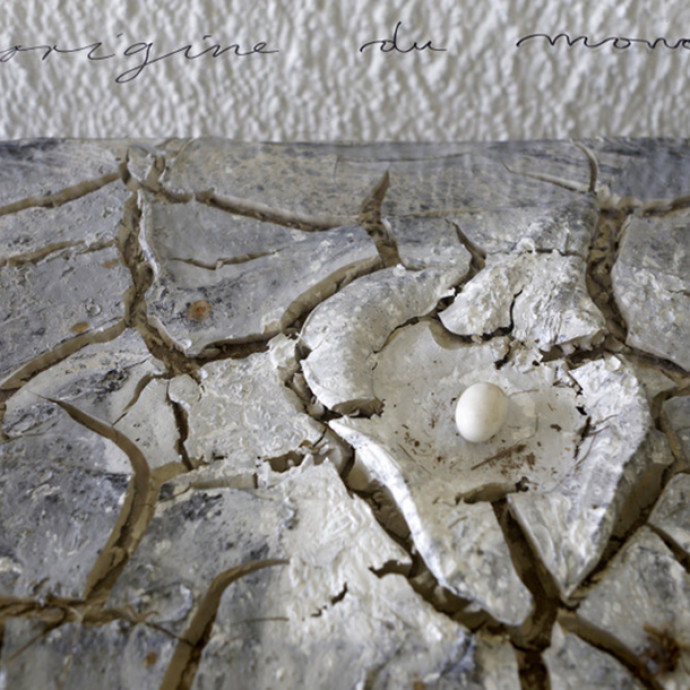 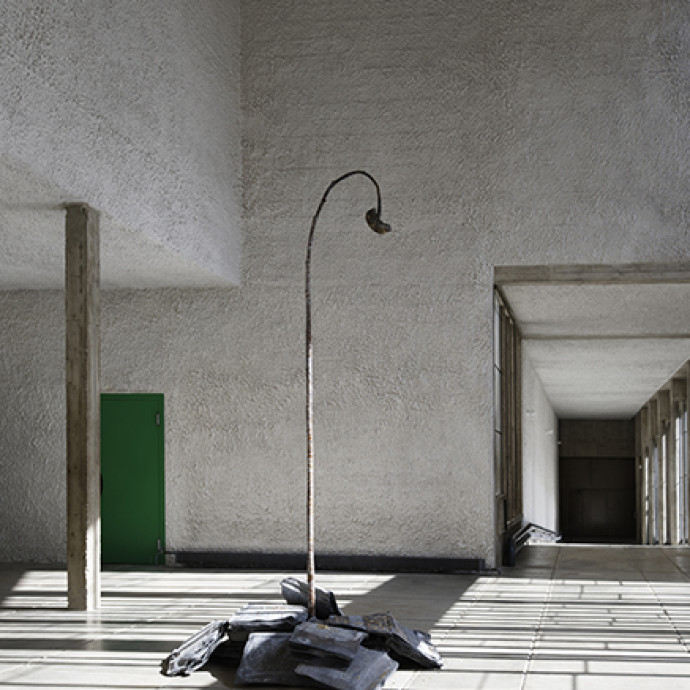 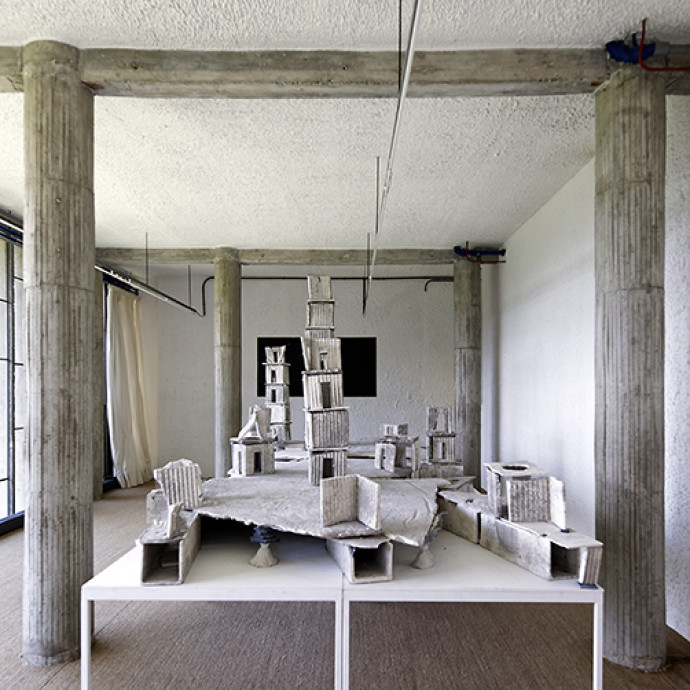 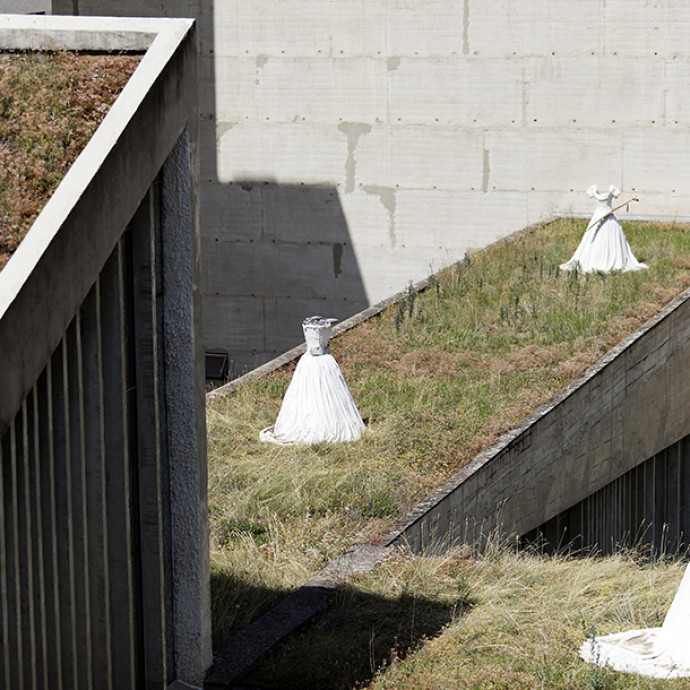