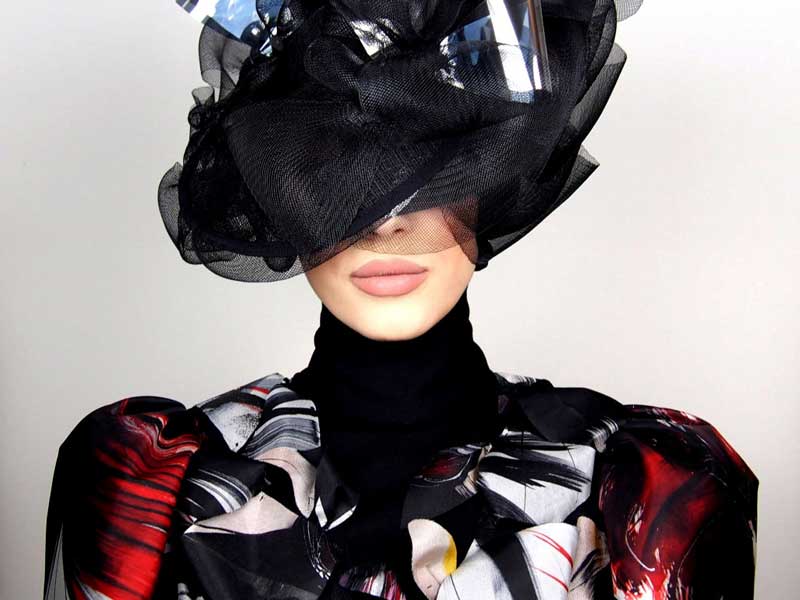 In the current context of economic, social and environmental crisis, artists can use their arts as a powerful vector of expression and communication. An invisible but impactful link and all the more interesting to develop... Of course, they continue to create, to express their sensitivity and to work on their techniques, but other perspectives remain to be explored.

Art can leave its frame to reinvent itself. He can be on the move and thus reach his audience, especially people in vulnerable situations for whom the expression of art is still abstract.

In addition to this social dimension, art can also have an ecological conscience and be of its time, and can shine in any medium!

This manifesto, Lina Khei applies it on a daily basis. Her new exhibition at the Carrousel du Louvre highlights “moving works”, which come to life thanks to the bodies of physical women and haute couture outfits, real collector's items.

From September 4 to 9, 2022, Lina Khei will exhibit her new collection of works of art at the Carrousel du Louvre in Paris. With an exclusive artistic performance on September 2!

She will present several works there, including “moving works” which combine the fixed format of paintings and the movement of bodies. Each of them is accompanied by a haute couture outfit, designed by the artist, which enters the canvas: the woman wearing it stands in front of the painting and blends into it, becoming barely perceptible.

The exhibition is made up of several collector's items, giant works of art as well as unique eco-responsible creations.

At different times during the exhibition, the model enters into motion, performing a choreography that takes her outside the painting. This living exhibition, which plays on optical illusions, gives life to each work of art, which has its own visual and sound universe. She awakens the senses of the public, making them feel the souls of the paintings.

Part of this exhibition has a solidarity dimension and is imbued with a very strong ecological and societal awareness. The haute couture outfits were produced via the artist's cultural structure, "Les ateliers Lina Khei", which has developed partnerships with associations of teachers and students in the fashion professions. They are entirely made of second-hand clothes and textile scraps intended to be thrown away.

The Carrousel du Louvre is the second stage of Lina Khei's moving works, in fact the experience of the artistic show "URF ARTCYCLING" was previously carried out at the Peugeot Adventure Museum on the occasion of World Cycling Day. environment.

The artist wishes to continue to bring this exceptional exhibition to life, a unique artistic show, in other emblematic places, museums and art galleries. 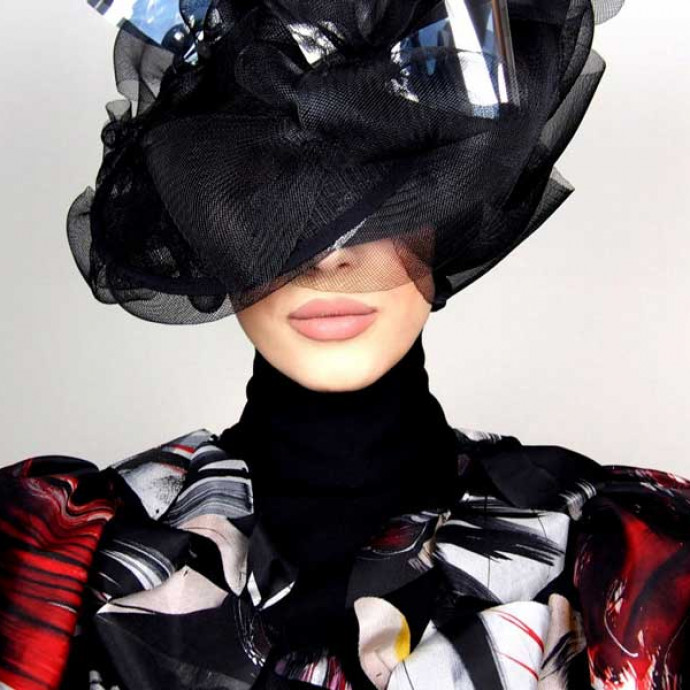 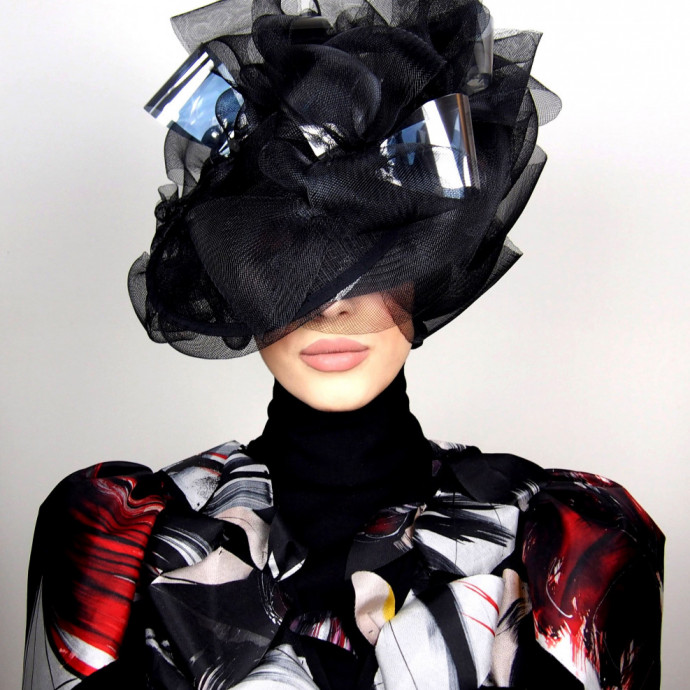 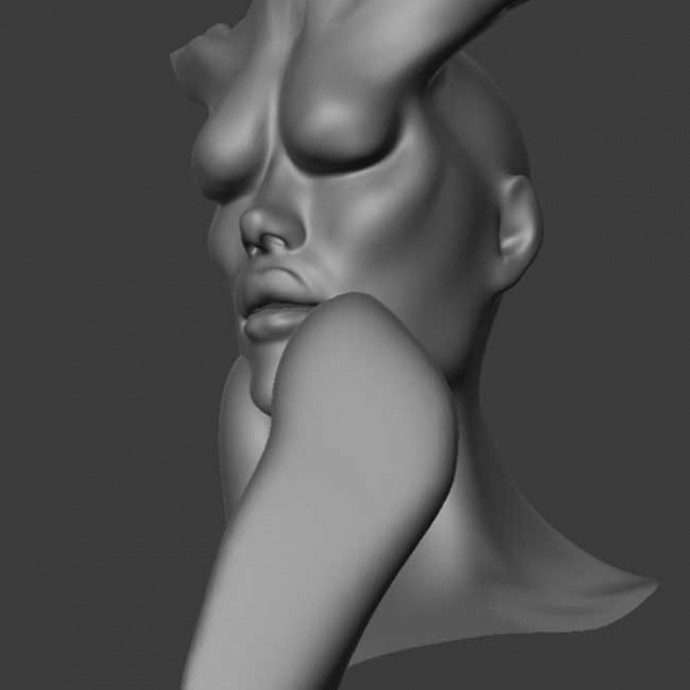 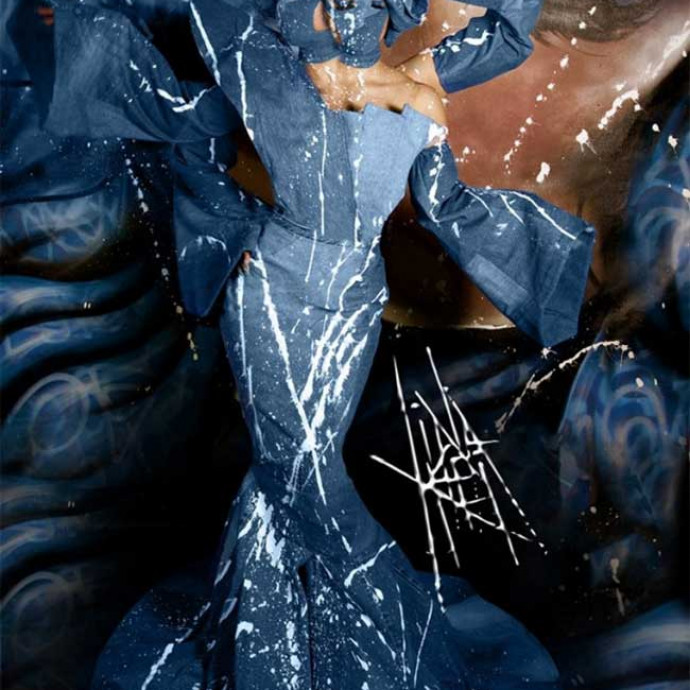 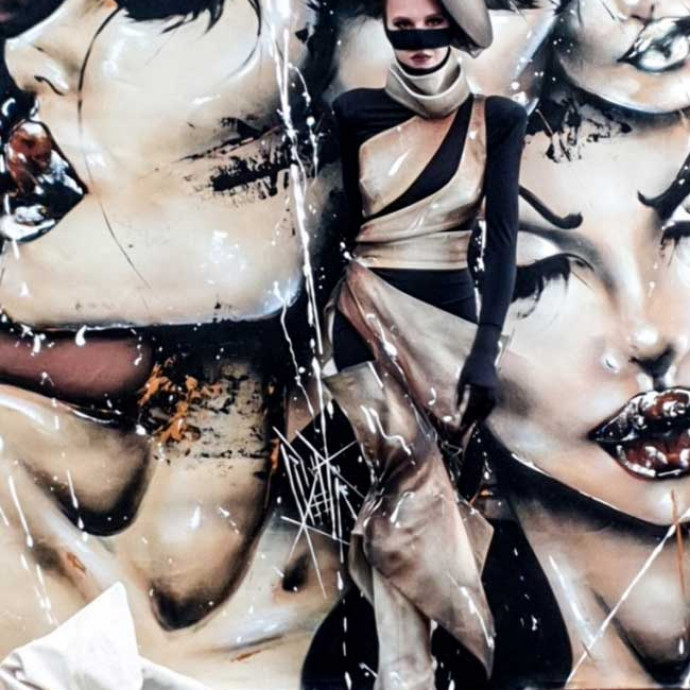 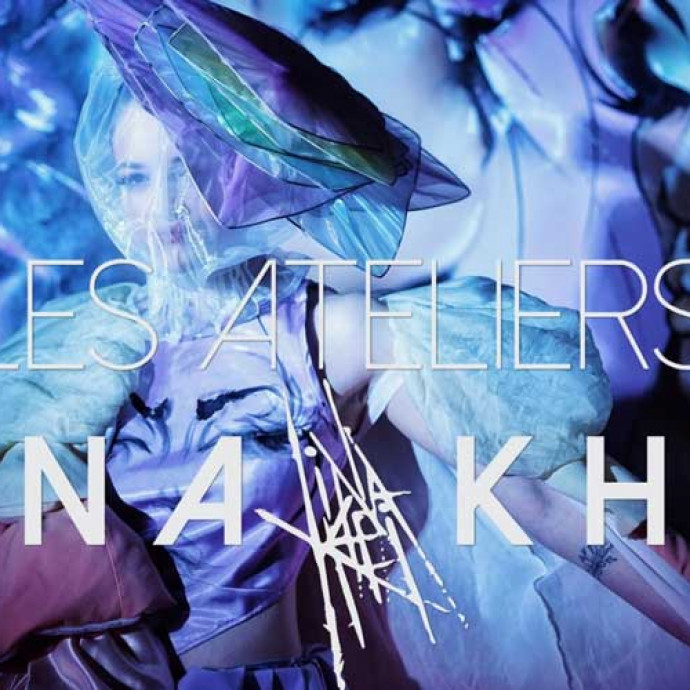