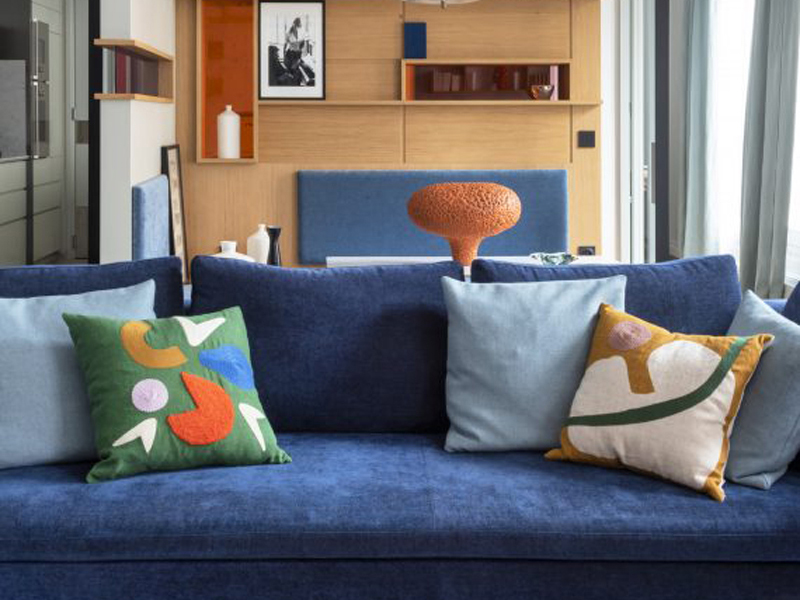 Frédéric Crouzet graduated from the Beaux-Arts in Paris in 1986 and then from the Gemological Institute Of America in Santa Monica, California. At just 22 years old, Frédéric met François Herail, founder of Poiray, and Nathalie Hocq, new owner of the prestigious jewelry store.

He was then entrusted with the renovation and extension of the emblematic store on rue de la Paix, then the development of a new space on rue du Faubourg Saint-Honoré. Thus began his career as a designer and interior architect.

Frédéric Crouzet opens a first design studio, in association with Bernard Hurez, baptized DCF (Des Créateurs Français) before inaugurating his Crouzet Design Studio agency. He devotes himself to the design of commercial spaces, the creation of visual identities and the development of apartments for which he designs and integrates many custom elements.

In 2003, he created CS & associés in association with Roger Sorbac (a graduate of the Paris Chamber of Commerce and Industry in marketing applied to sales) in charge of the agency's development.

A year later, with the creation of the visual identity and signage for the "bike routes and greenways" network for the General Council of Eure, Frédéric gave new meaning to his work by integrating both reflection, creation, technique and an industrial design approach with the mass production of street furniture”.

In 2008, again for the General Council of Eure, CS & Associates won the consultation for the visual identity and the graphic charter of the Museum of the Impressionists of Giverny.

Since 2010, Frédéric Crouzet has devoted himself almost exclusively to private interior design projects, whether for individuals or real estate professionals. It all starts with a drawing, a sketch: Frédéric Crouzet translates the spirit of the project in a few lines, and already evokes the client's wishes.

Designer at heart and stylist, he seeks to optimize spaces by harmonizing them through shapes, lines, materials and finishes. He rethinks and sculpts the volumes, tames the light while taking into account the intrinsic constraints of the building. 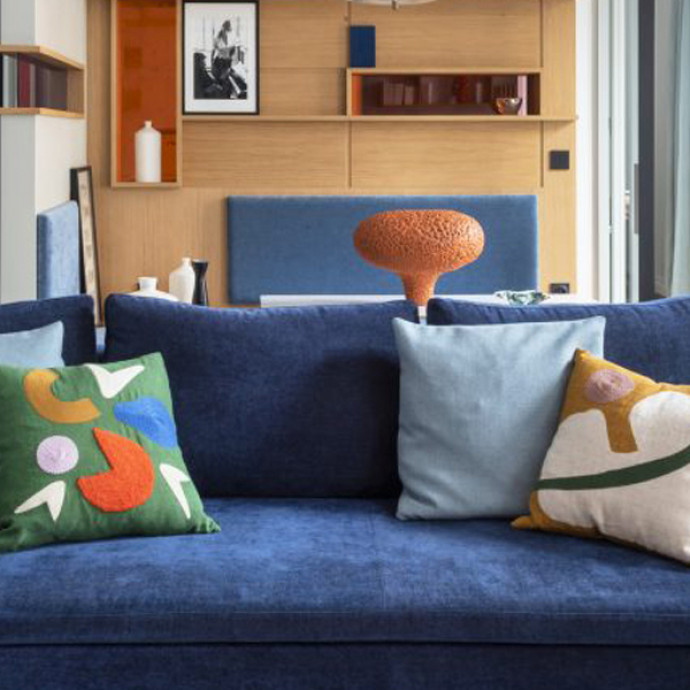 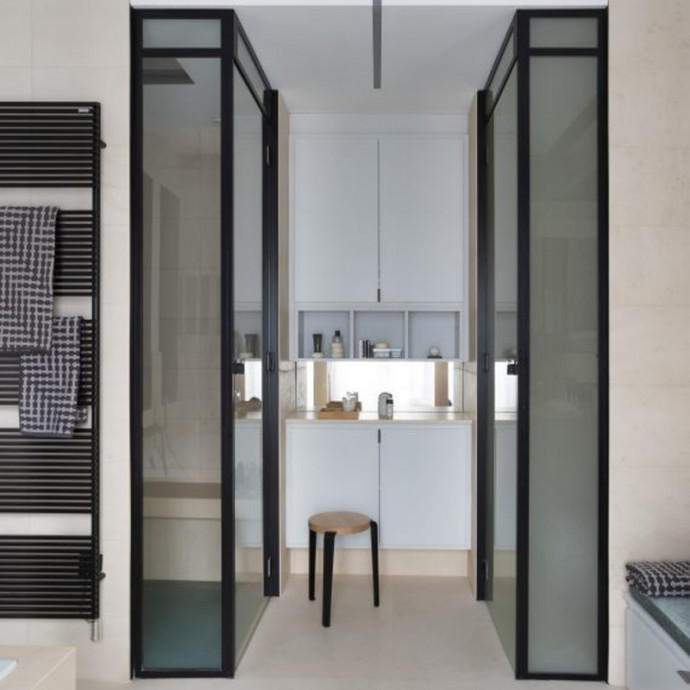 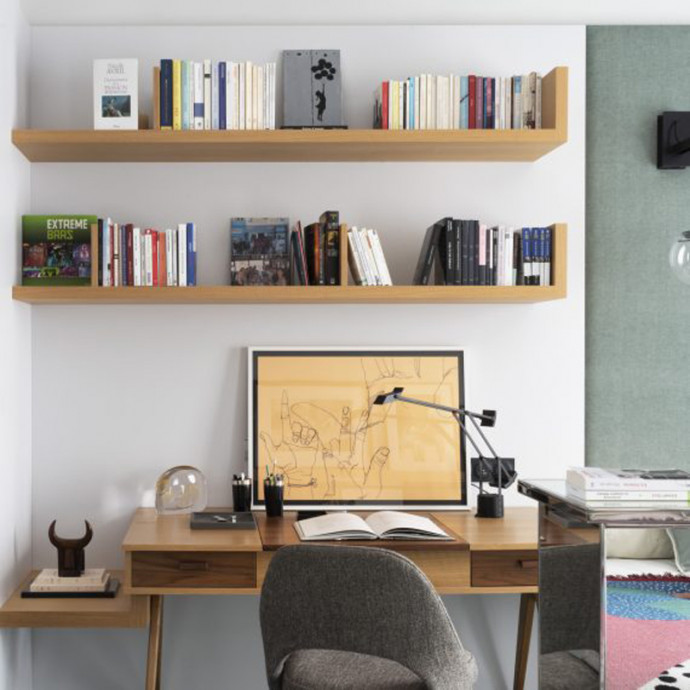 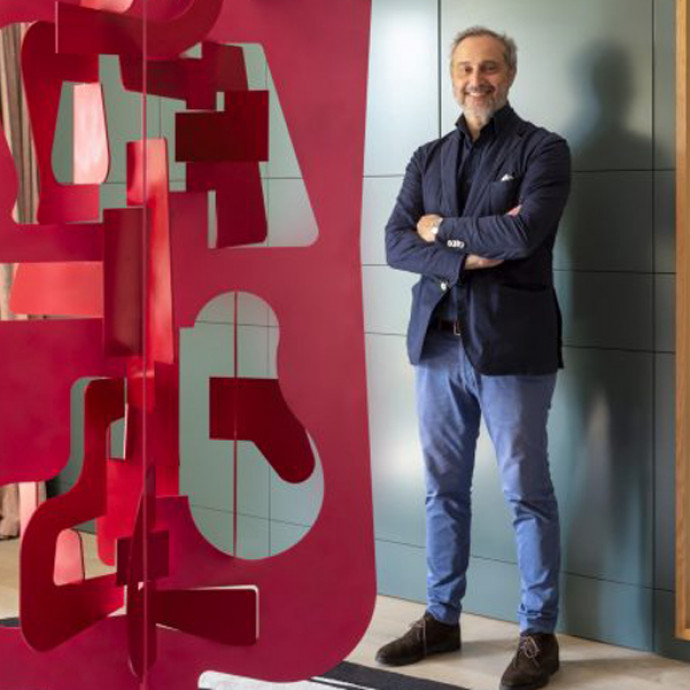 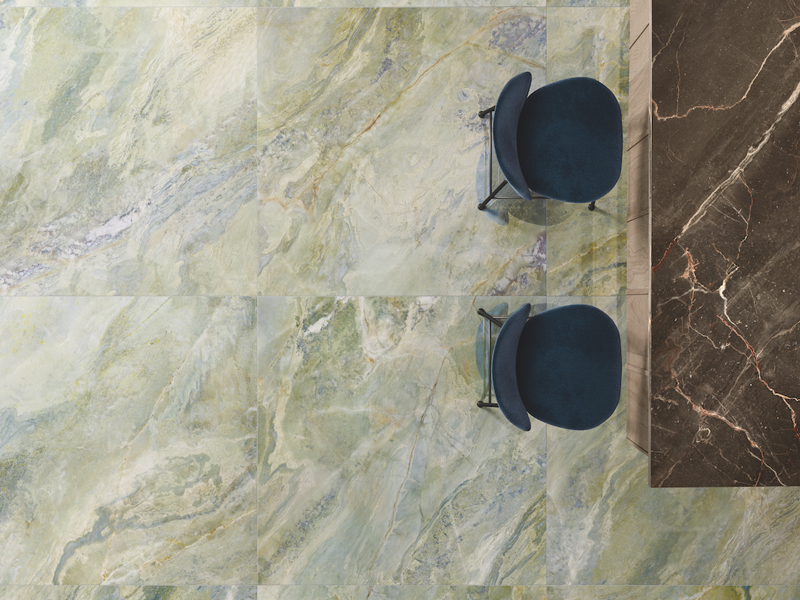