From Spanish surrealist artist Salvador Dalí to American singer Pharrell Williams, artists have created subversive pieces of furniture, where form takes precedence over function. Bad taste, assumed vulgarity, free overload, useless chatter ... The kitsch object seduces some when it annoys others. Fascinated by the excesses of the trend, the editorial staff of Muuuz returns to the most kitsch objects in the history of design.

Bazaar Sofa by Superstudio for Giovanetti, 1968
It is on the occasion of the exhibition “Utopia, Italian art and design” at the Parisian gallery Tornabuoni Art that we have rediscovered a kitsch nugget of Italian design: the Bazaar sofa by Superstudio. This wraparound sofa is a modular sofa that resembles a spaceship. It is made up of seven polyester shells reinforced with fiberglass, lacquered, which can be juxtaposed to form a cabin. Each part is curved and padded with polyurethane foam covered with colored textile - fake pink or leopard print faux fur, almond green polyamide jersey. A surprising object published in a limited series, the Bazaar sofa has been acquired by several museums, notably the Center Pompidou and the Moma.

Boca sofa by Salvador Dalí, 1936
At the request of the British patron Edward James, the surrealist artist with the whimsical personality Salvador Dalí imagined at the end of the 1930s a mouth-shaped sofa inspired by the luscious lips of the American film star Mae West. True obsession of the painter, the actress becomes his muse. Table The Face of Mae West that can be used as a surreal apartment (1934-1935), and the Boca sofa, also called "Sofa Mae West" or "Mae West Lips Sofa", thus celebrate this sex symbol of Hollywood cinema between the wars. In the early 1970s, Studio 65 reinvented this cult sofa for Gufram, drawing the lips of Marilyn Monroe.

Shiva Vase by Ettore Sottsass for BD Barcelona, ​​1971
Behind the assumed eroticism of the Shiva vase - a powdery pink vase in the shape of an erection - hides the declaration of love by the Italian designer Ettore Sottsass for the Spanish actress Eulàlia. Convinced of the evocative power of objects, Ettore Sottsass creates suggestive ceramics, which recall episodes from his life.

Perspective chair by Pharrell Williams, 2008
Producer, singer, stylist ... we can no longer count the caps that the American Pharrell Williams wears successfully. A versatility which pushes him, in 2008, to create his own piece of furniture: an anthropomorphic chair, inspired at the same time by the work The man by Ruth Franken (1971) and iconic plastic seats from the 1950s. If the musician excels in many areas, his practice of design, celebrated during an exhibition at the Emmanuel Perrotin gallery from October 21, 2008 to January 10, 2009, proves however that is not a designer who wants…

TOILETPAPER by Maurizio Cattelan for Seletti, 2018
Founded by contemporary artist Maurizio Cattelan in 2010, TOILETPAPER magazine quickly stood out in the media landscape with its pop aesthetic, captured by photographer Pierpaolo Ferrari, and its dark humor. A concept that is now available on furniture by Seletti, an Italian design publisher. Inaugurated in September 2018 at the MoMA Design Store (New York), the collection is made up of different seats, side tables and dining tables, as well as textiles and decorative elements, all of them using the iconic covers of the magazine art. Kitsch at will, this series delights both art and design lovers.

The Blow inflatable chair by De Pas for D'Urbino & Lomazzi, 1967
Known for its generous curves and vibrant colors, the Blow armchair is the first inflatable seat to be mass produced and to experience such phenomenal success. Inspired by the man Bibendum, this piece made of PVC is available in multiple colors, each more vibrant than the next. Iconic model of the 1960s, the Blow armchair is also the symbol of mass consumption and pop culture. 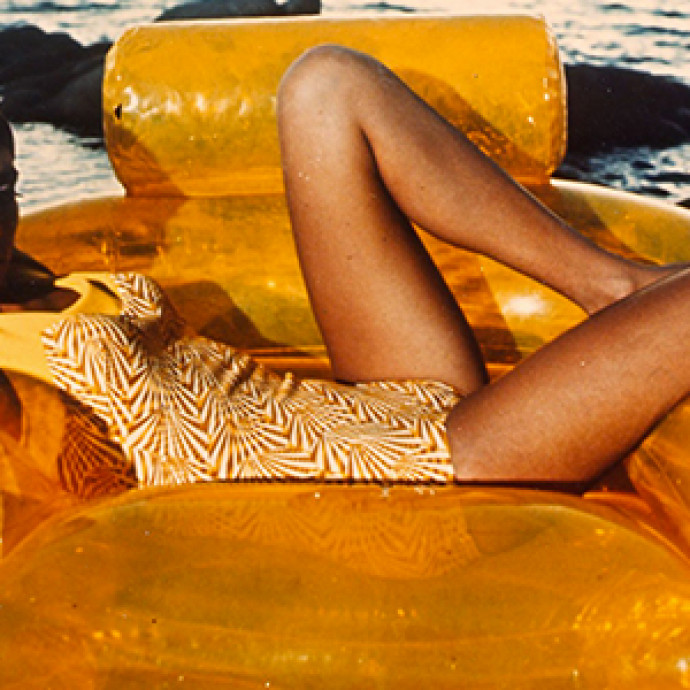 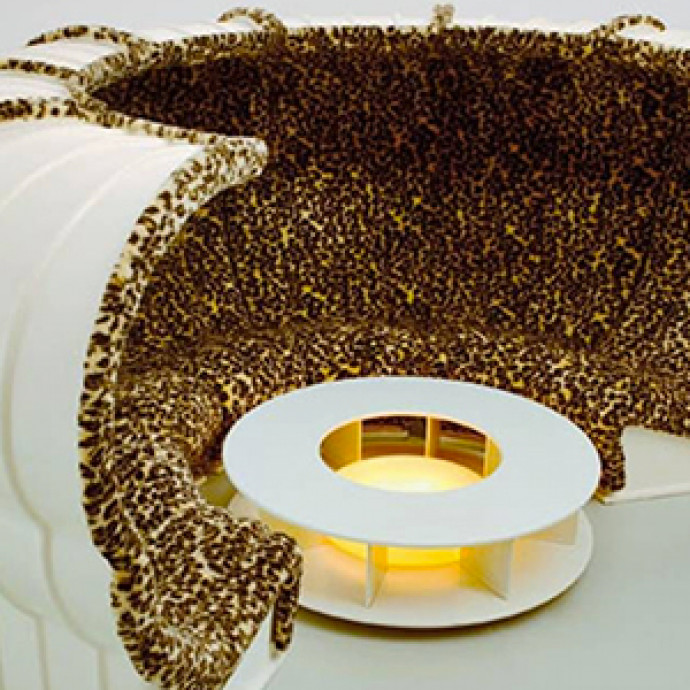 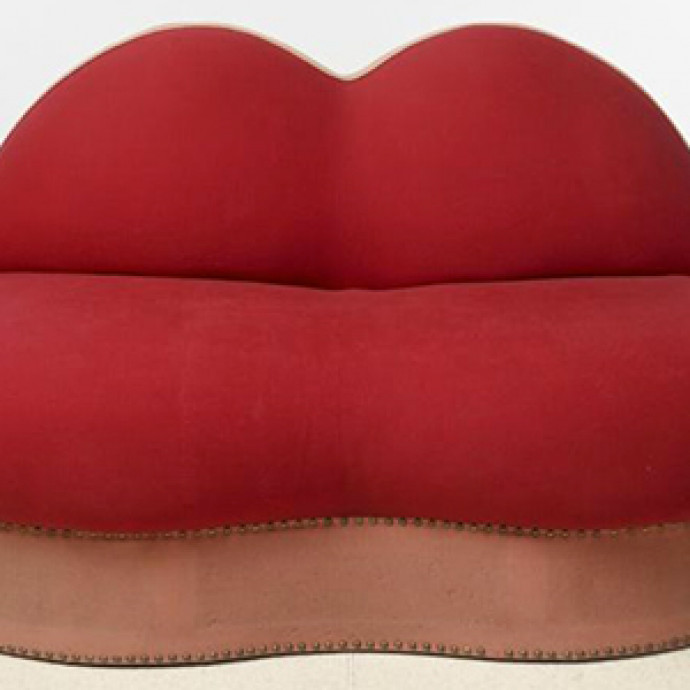 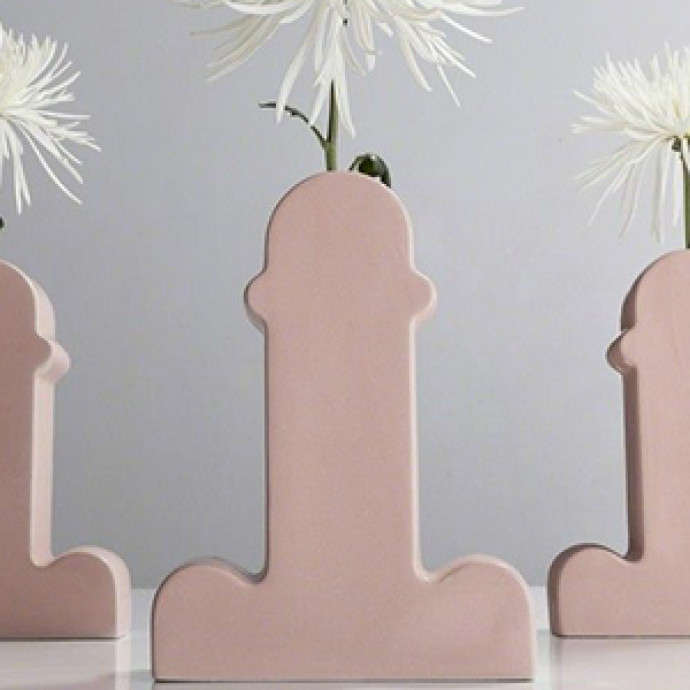 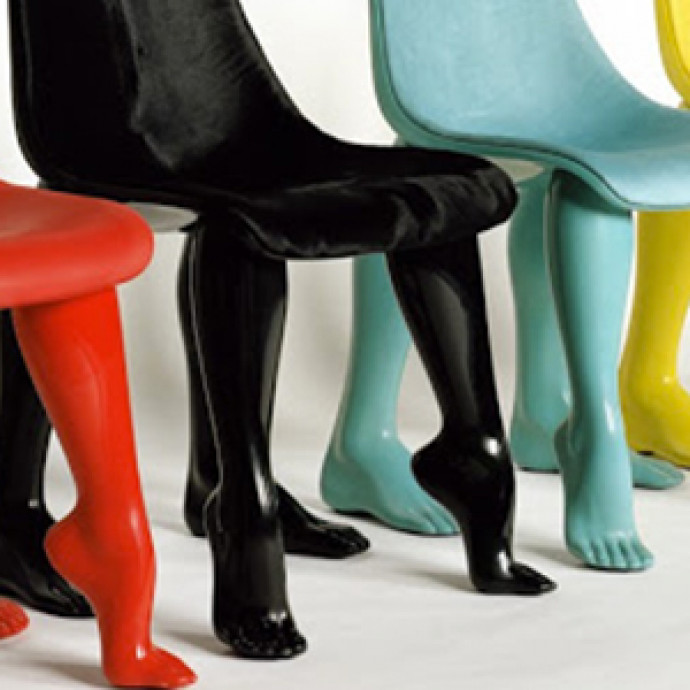 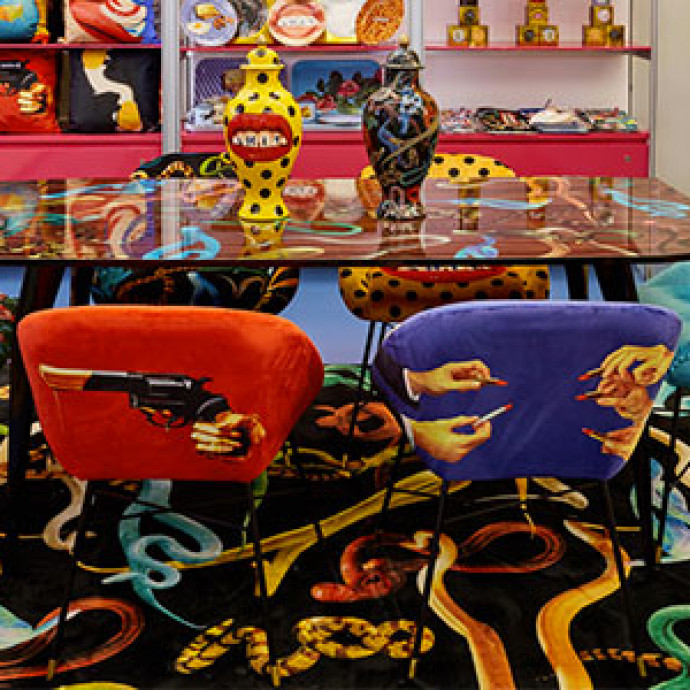 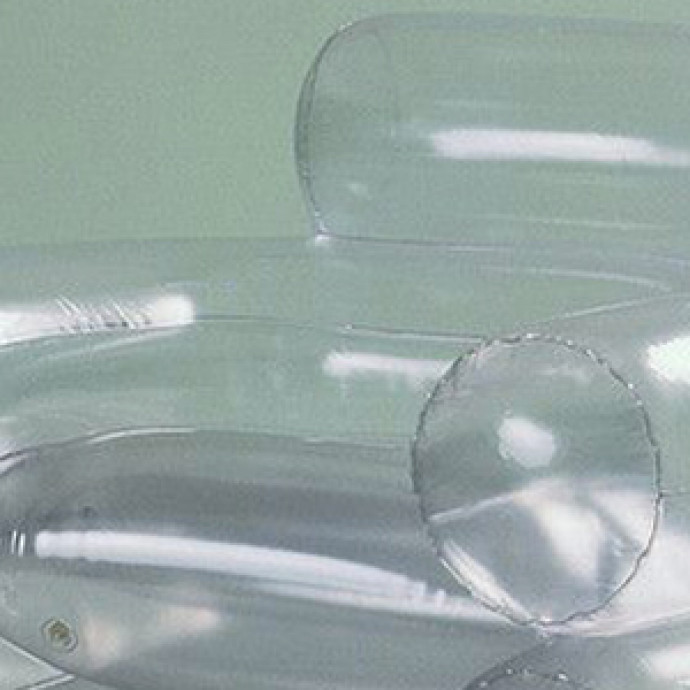