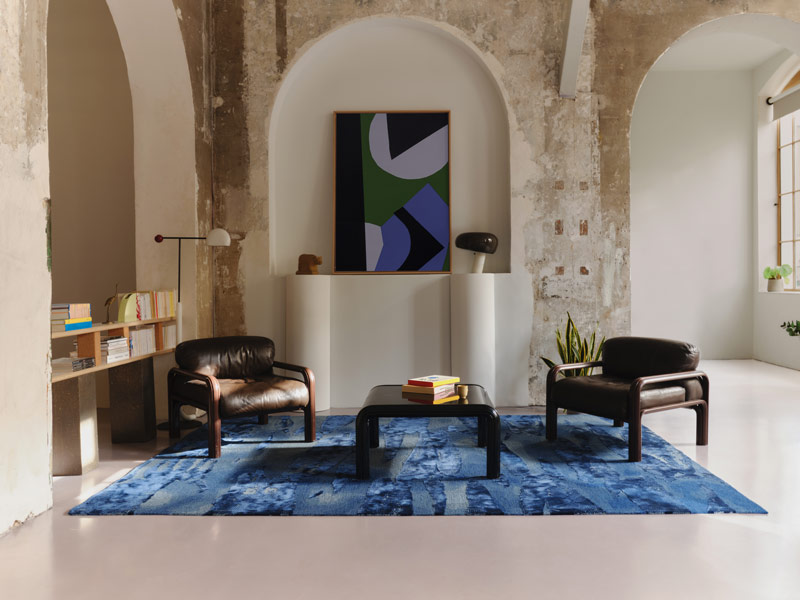 If it has as its starting point the dressing of the rooms and suites of the Lancaster hotel in Paris, the collaboration between Jean-Philippe Nuel and edition 1.6.9 seizes the problem of biophilia according to which the presence of nature or any other decorative element that would evoke it in the interior would contribute to well-being.

The Jean-Philippe Nuel studio thus imagined the Écorce collection by drawing inspiration directly from the reliefs of the skin of the tree. The pattern, already evocative to the naked eye thanks to a play of colors, is underlined by the contrast of the materials - New Zealand wool and Tencel velvet - used for weaving. A tribute to nature, this piece also embodies the full creative extent of the editor's technical know-how.

Composed of around thirty collaborators, the Jean-Philippe Nuel studio has signed emblematic hotel and residential projects all over the world.

Jean-Philippe Nuel creates sensitive atmospheres by systematically taking into account history as the direct environment of the spaces of which he is the author.

As such, he considers the floor as one of the major components in the atmosphere of an interior and the carpet as a privileged axis of reflection, as evidenced by Écorce, the fruit of his collaboration with édition 1.6.9. 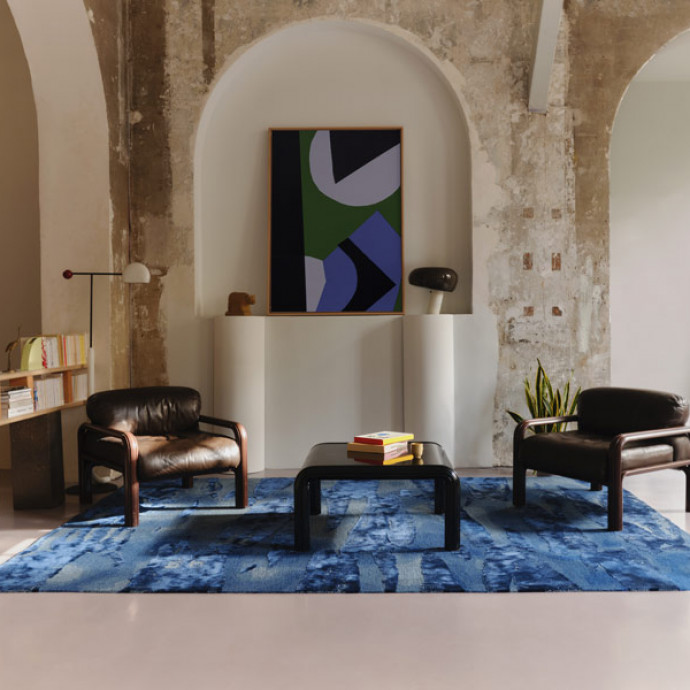 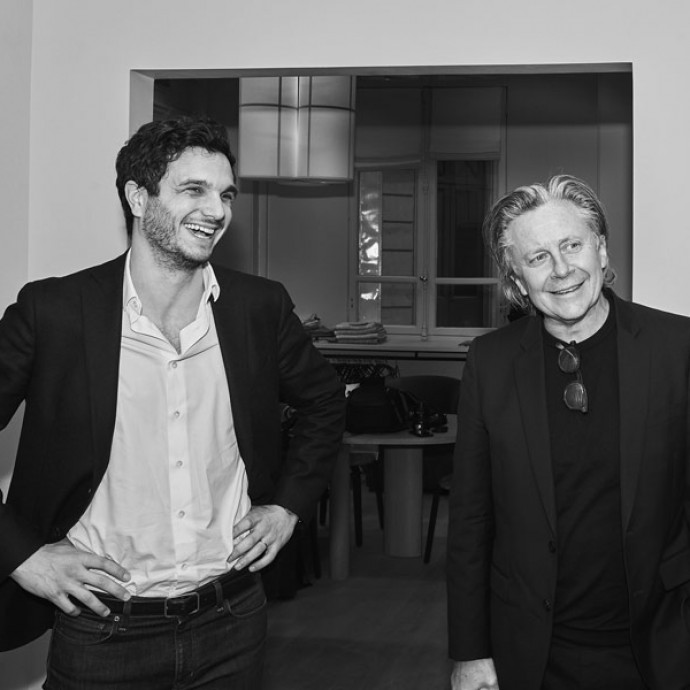 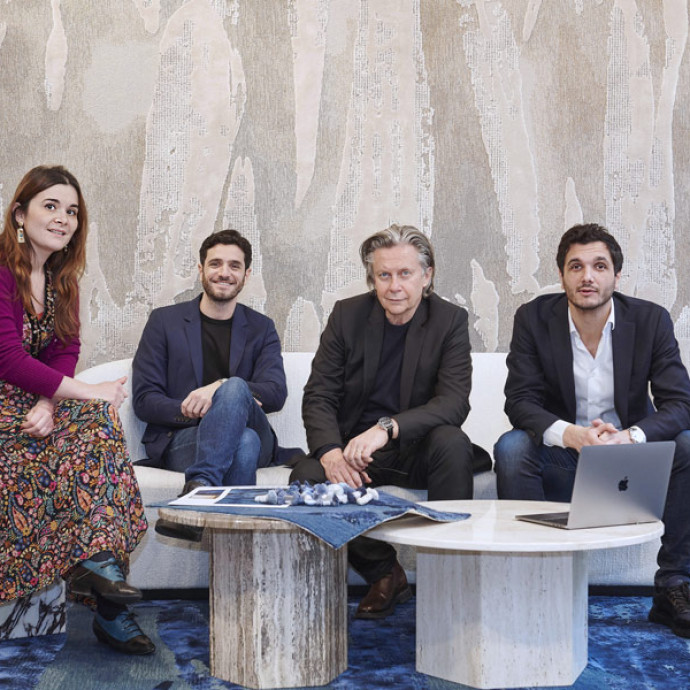 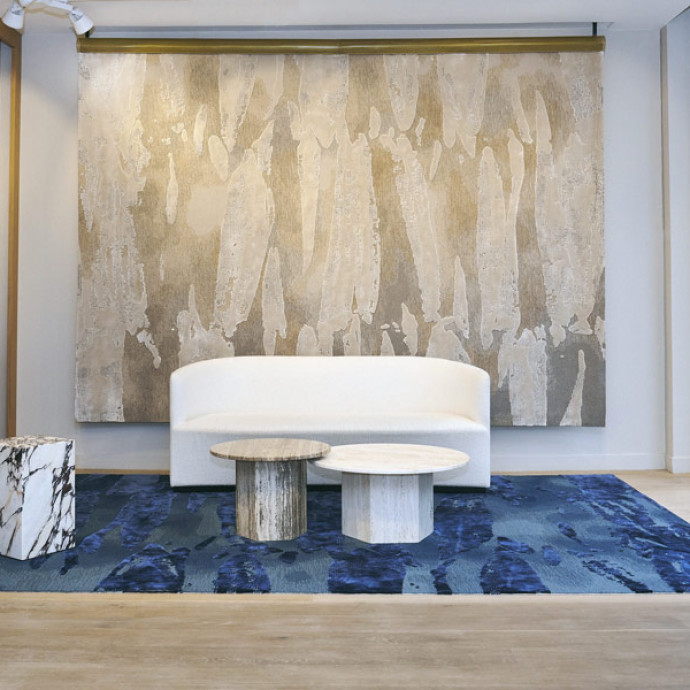 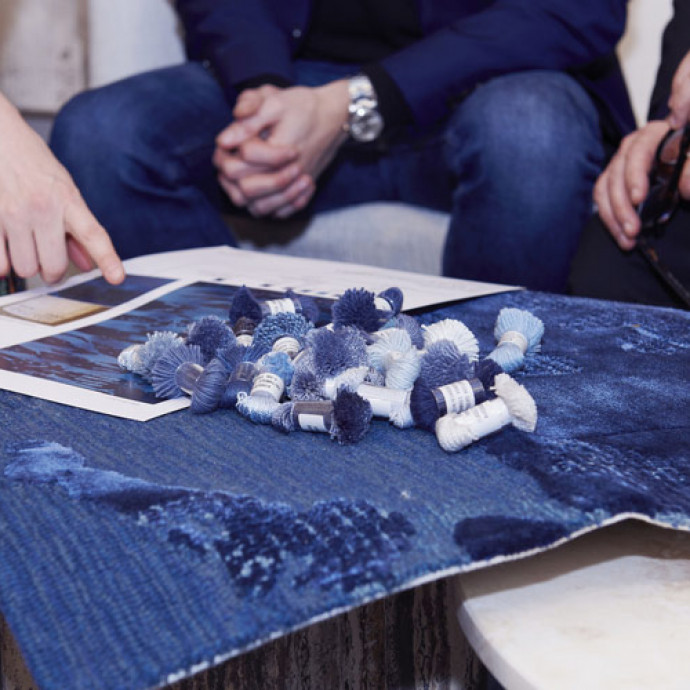 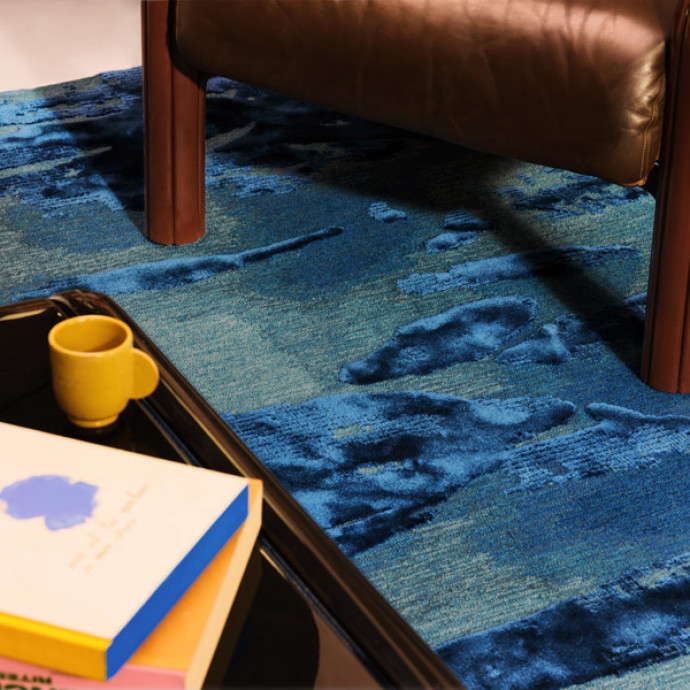 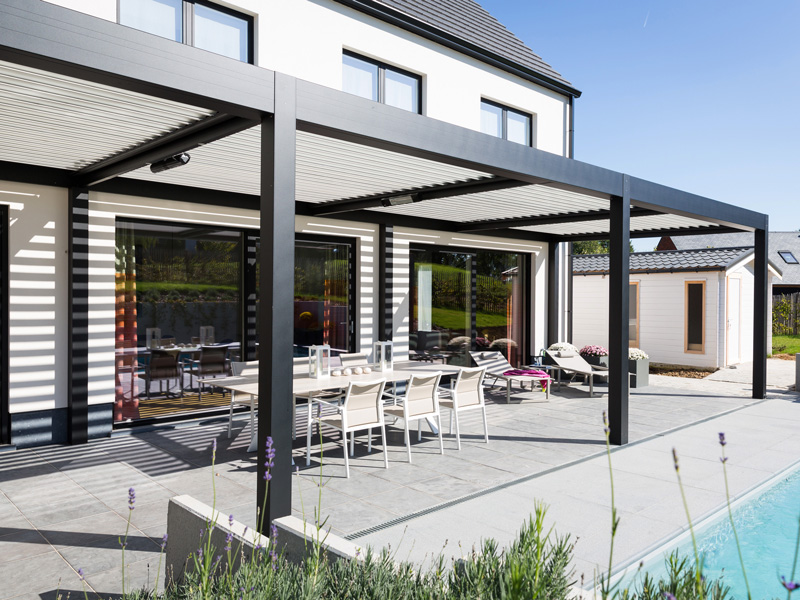 SOLISYSTEME will exhibit at BATIMAT from October 03rd to 06th