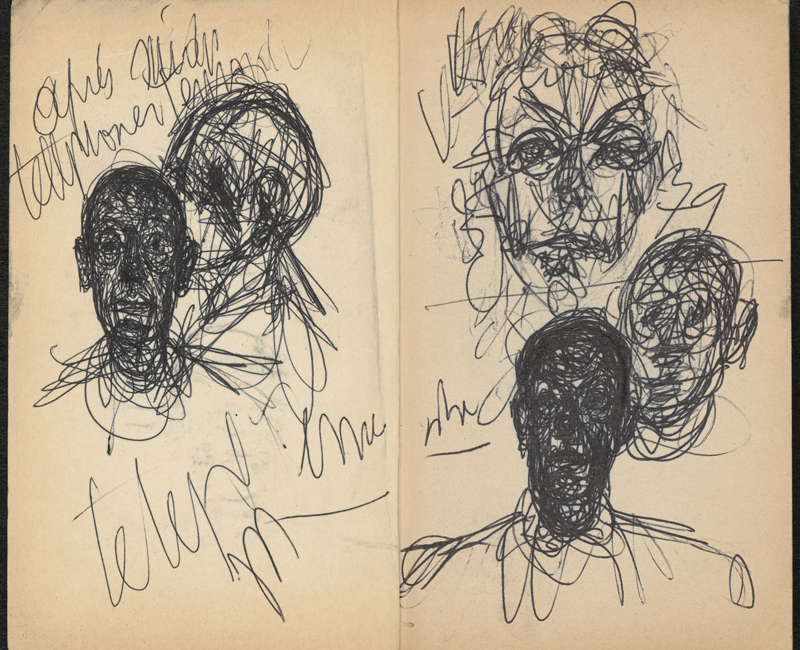 An illustrious figure on the contemporary scene, Douglas Gordon delivers here an entirely original exhibition, the fruit of his inspiration from the work of Alberto Giacometti.

Born in 1966 in Glasgow, Scotland, Douglas Gordon lives and works in Berlin, Glasgow and Paris. A multidisciplinary artist, his practice encompasses video and film, drawing, sculpture and installation. His work on the distortion of time, the tension between opposing forces and dualities such as life and death, good and evil, joins Giacometti's interrogations on the human condition.

On this subject, here is what the artist declares: “When I think of sculpture and of Giacometti, he is one of a kind. Most of the sculptures I see, or have seen, have a presence that is new in a world created by mythology, gods or a god, science or the scientist. And all of them refuse responsibility but claim paternity. However, Giacometti's things, and I want to use this word "stuff", are full, collected, stuffed, covered with the fingerprints of the person responsible for the thing standing in front of us. In the criminal justice system it looks like this guy wants to get caught (or found). »

For the occasion, he produced a series of original works presented in connection with sculptures and drawings by Alberto Giacometti that are unknown or unpublished. These productions mark a stage in Gordon's work and shed new light on that of Giacometti.

Douglas Gordon 2021 in residence at the Giacometti Institute 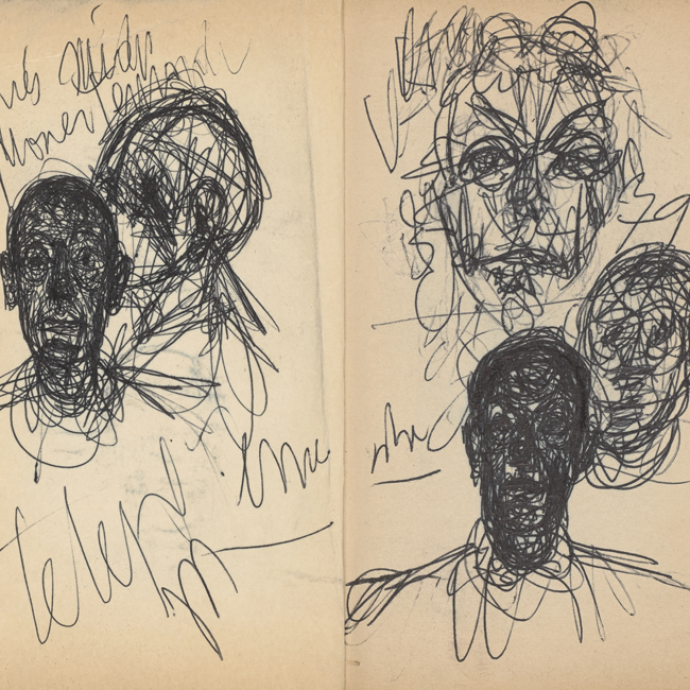 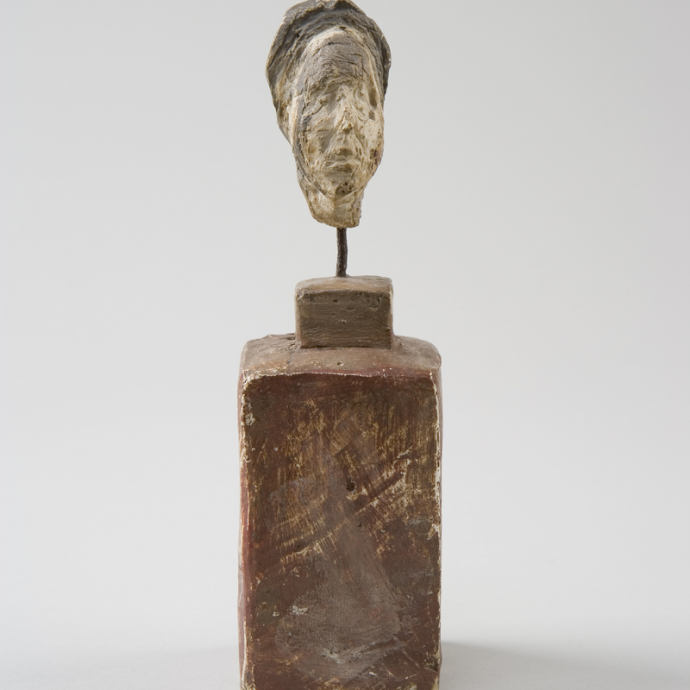 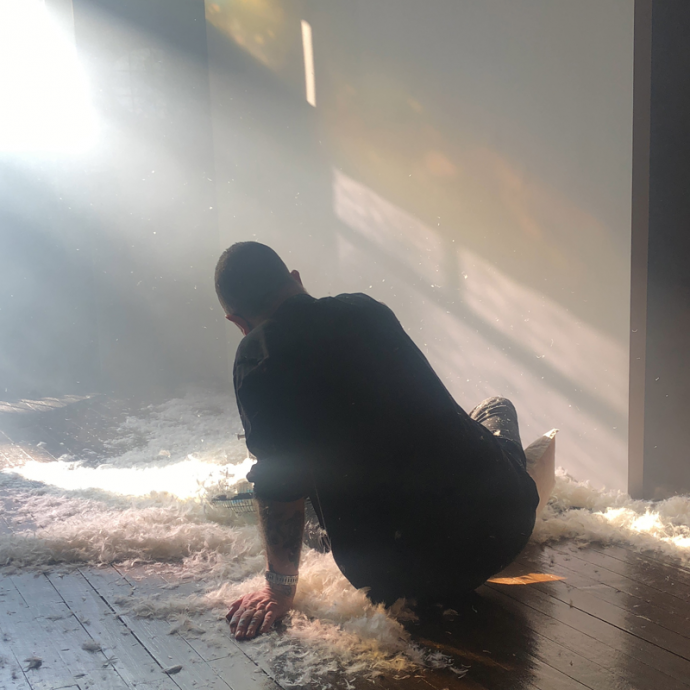 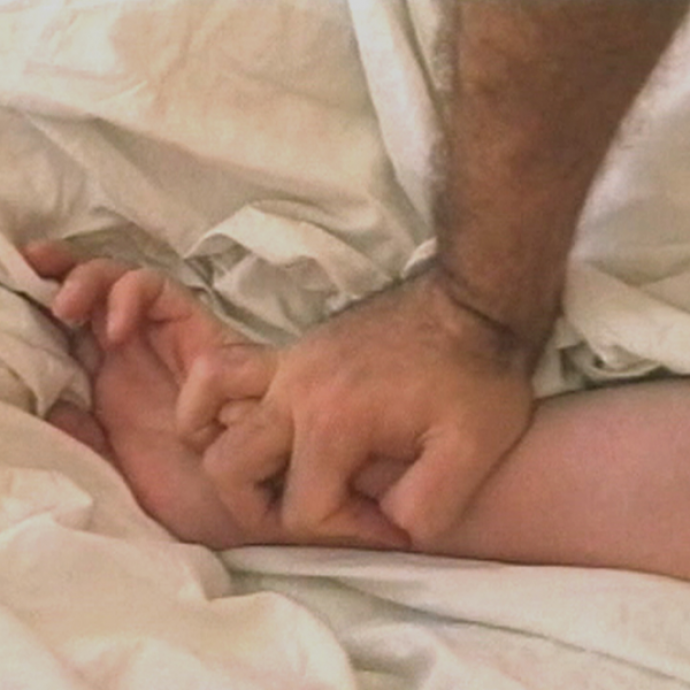 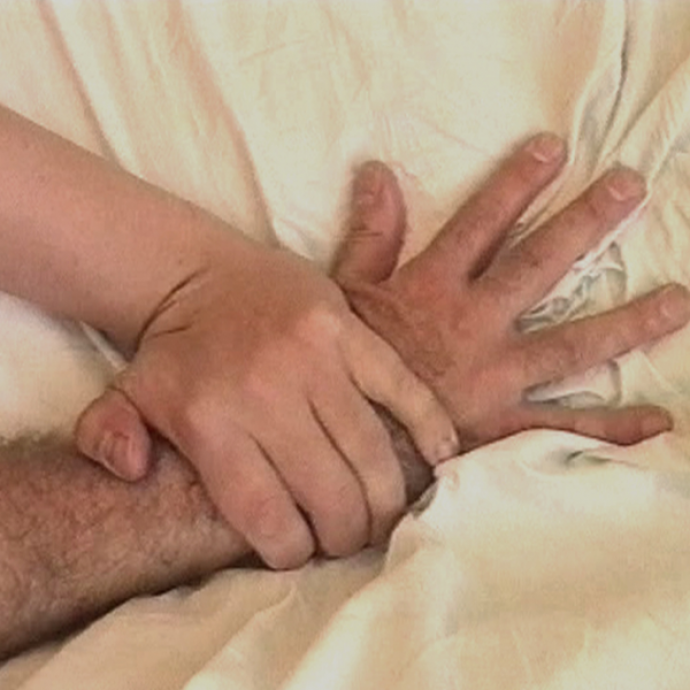 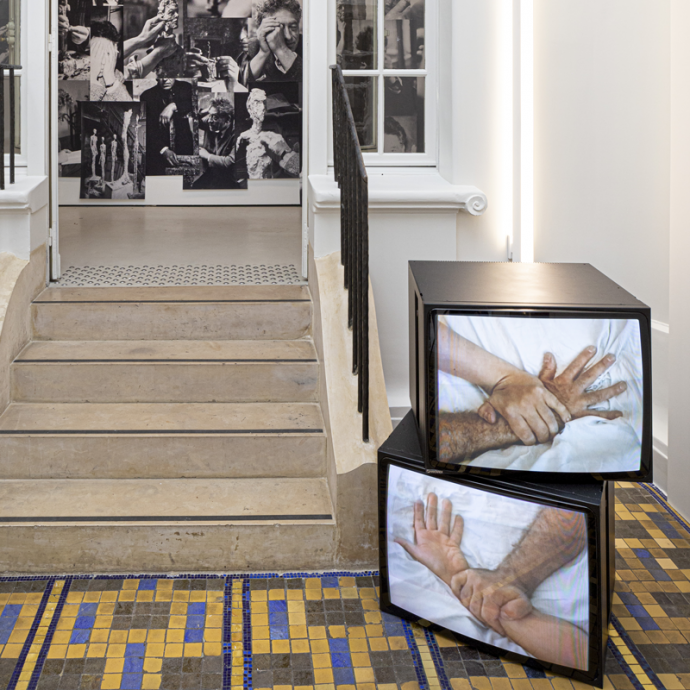