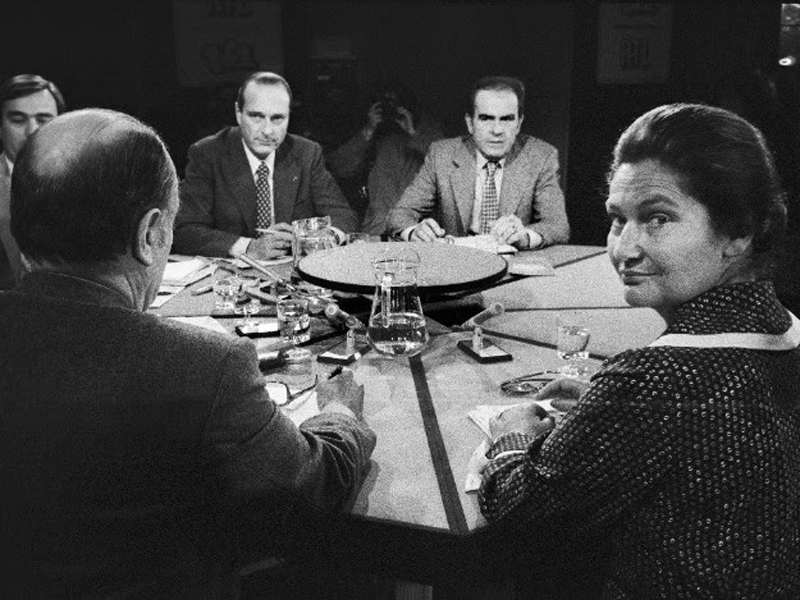 Installed in the elegant Hall Defrasse of the Cité de l'Économie, the exhibition explores the life of Simone Veil, her political and social action to change our society but also her fight for Europe. An event as part of France's presidency of the European Union offered by Citéco.

Here, the life of this exceptional woman is reconstructed through 16 immersive panels combining photographic archives from the photo collection of Paris Match, partner of the exhibition, and sound extracts from the main speeches that punctuated Simone Veil's very rich political career.

Each of these sound archives has been chosen in the continuity of the different themes addressed. The visitor, seized by the power of an image, will be able to discover its context by reading the documented captions, and will be accompanied throughout the exhibition by the voice of Simone Veil speaking on various subjects. Among the texts that punctuate the course: “A vision for Europe”, “Speech at Auschwitz”, “The legalization of abortion”, “A woman facing politicians”, or even “A convinced European”. Excerpts from speeches or interviews that made Simone Veil into legend…

Born on July 13, 1927, Simone Veil is definitely one of those women who have marked history. Senior official in the judiciary, first woman appointed Minister of State, first woman elected President of the European Parliament in 1979, MEP until 1993, this survivor of the Auschwitz-Birkenau camp (she was deported in 1944 under the number 7865 ) has never ceased throughout his life to fight several front battles. She has always worked with all her strength, between memory and hope, for the construction of a united and united Europe, independent and at peace.

She was also a great figure of feminism, with the law legalizing abortion which came into force in 1975. Simone Veil died on June 30, 2017. Her remains and those of her husband Antoine, who died four years earlier, were transferred to the Pantheon on July 1, 2018.

The City of Economy 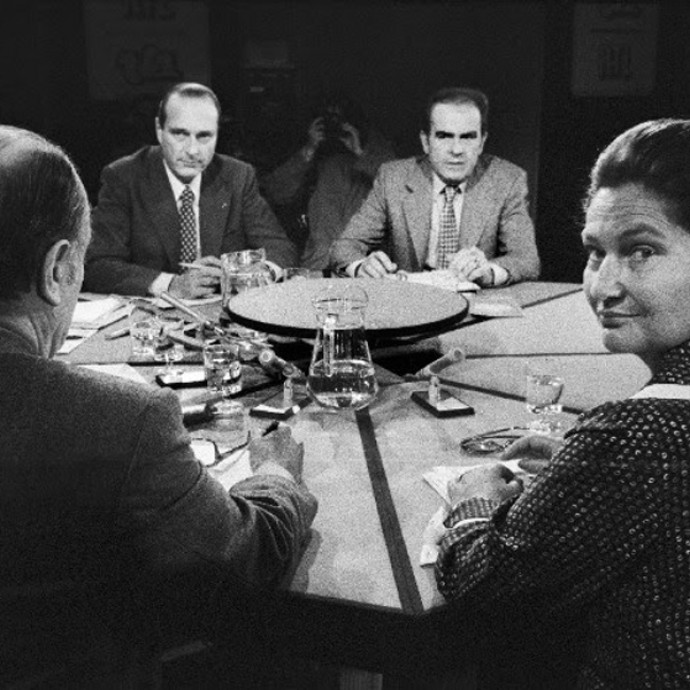 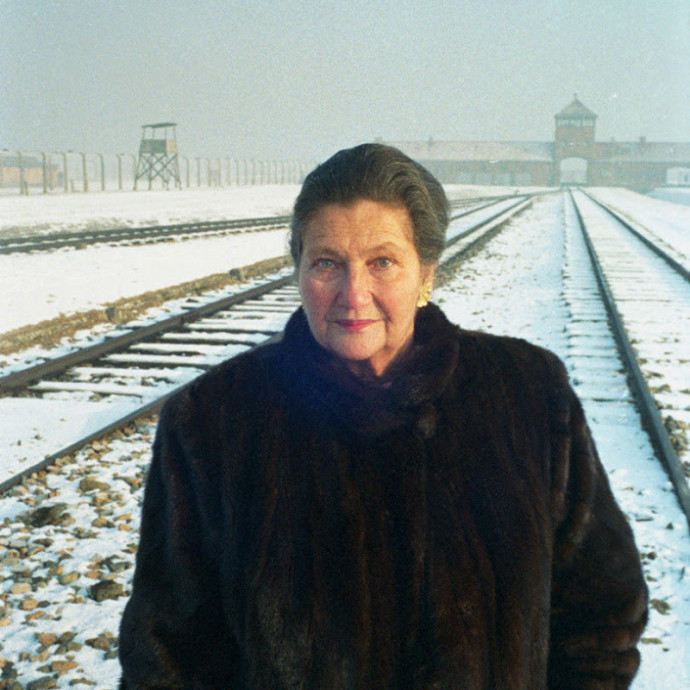