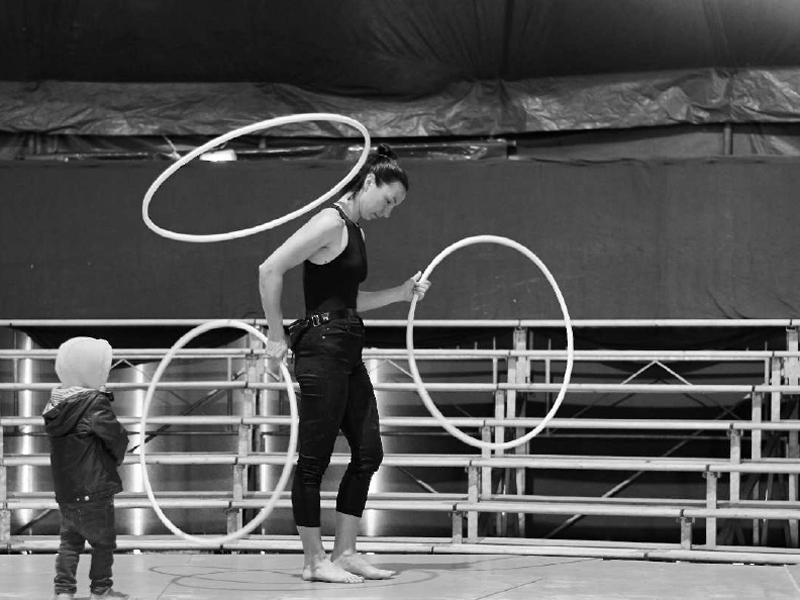 Since the start of the Russian invasion of Ukraine, millions of civilians have fled their country to protect their lives and those of their families. Among them, artists. From the meeting between Anjou Théâtre, Alexander Koblykov and Charlotte de la Breteque (both circus artists) was born the idea of ​​welcoming Ukrainian artists who were looking to flee their country or, because they were touring internationally at the beginning of the conflict, could not return there.

Anjou Théâtre then imagined an artistic and solidarity project bringing together cultural professionals, public authorities, partners and the public around the circus arts; a strong project, bringing hope, beauty and life: zirka!

Gathered for the first time under the same marquee, the 11 refugee circus artists from Ukraine (seven women and four men) represent the diversity and excellence of the circus arts. Coming mostly from the School of Circus Arts in kyiv, they have performed in many countries around the world with the biggest names in Circus and their talents rewarded by such prestigious awards.

Intertwining aerobatics, acrobatics, contortion, balancing, juggling, sand drawing, the artists play with technical prowess to give substance to a staging imbued with poetry.

A unique circus show that will amaze young and old, an invitation to rekindle the star of peace. 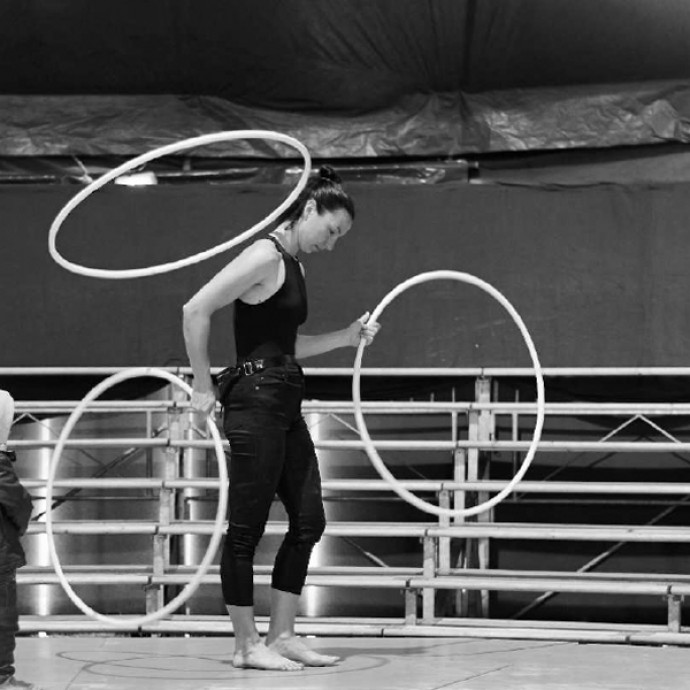 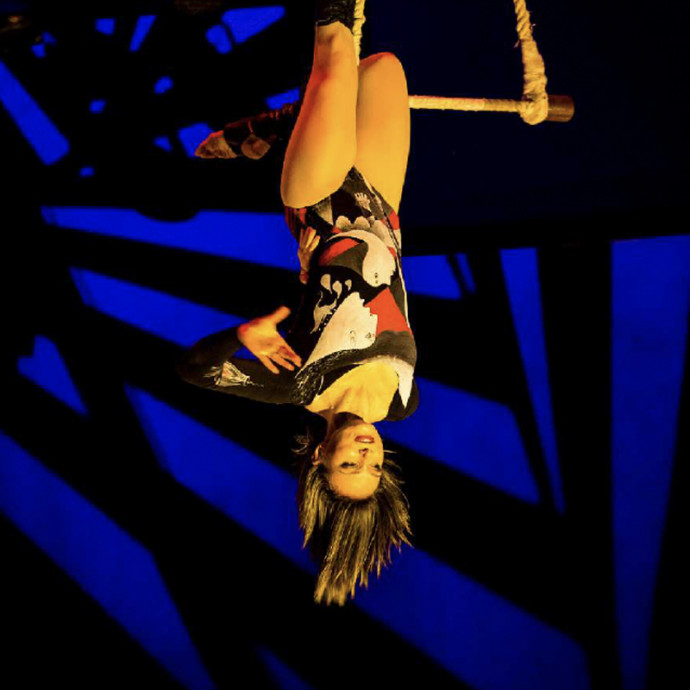 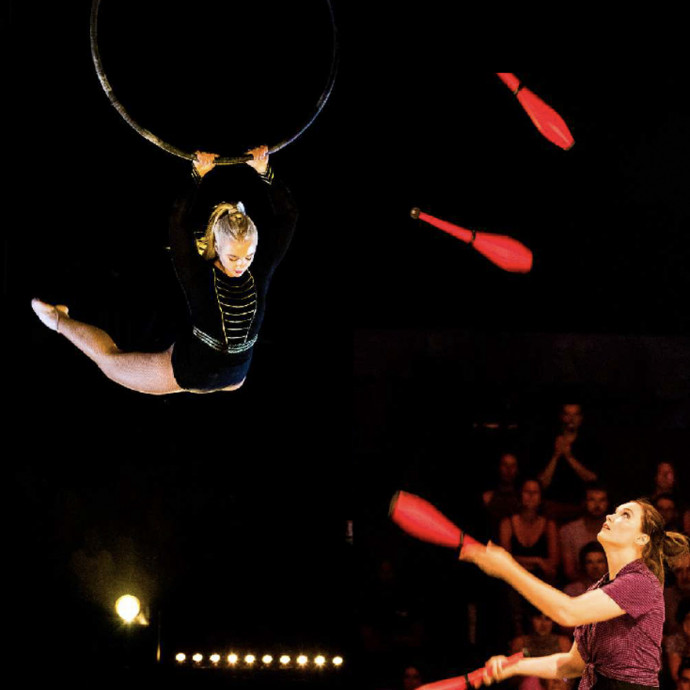